Jason Hodges, who was in a wheelchair, was killed in a hit-and-run Wednesday. He was crossing the street on the intersection of Poplar Level and Nightingale roads. 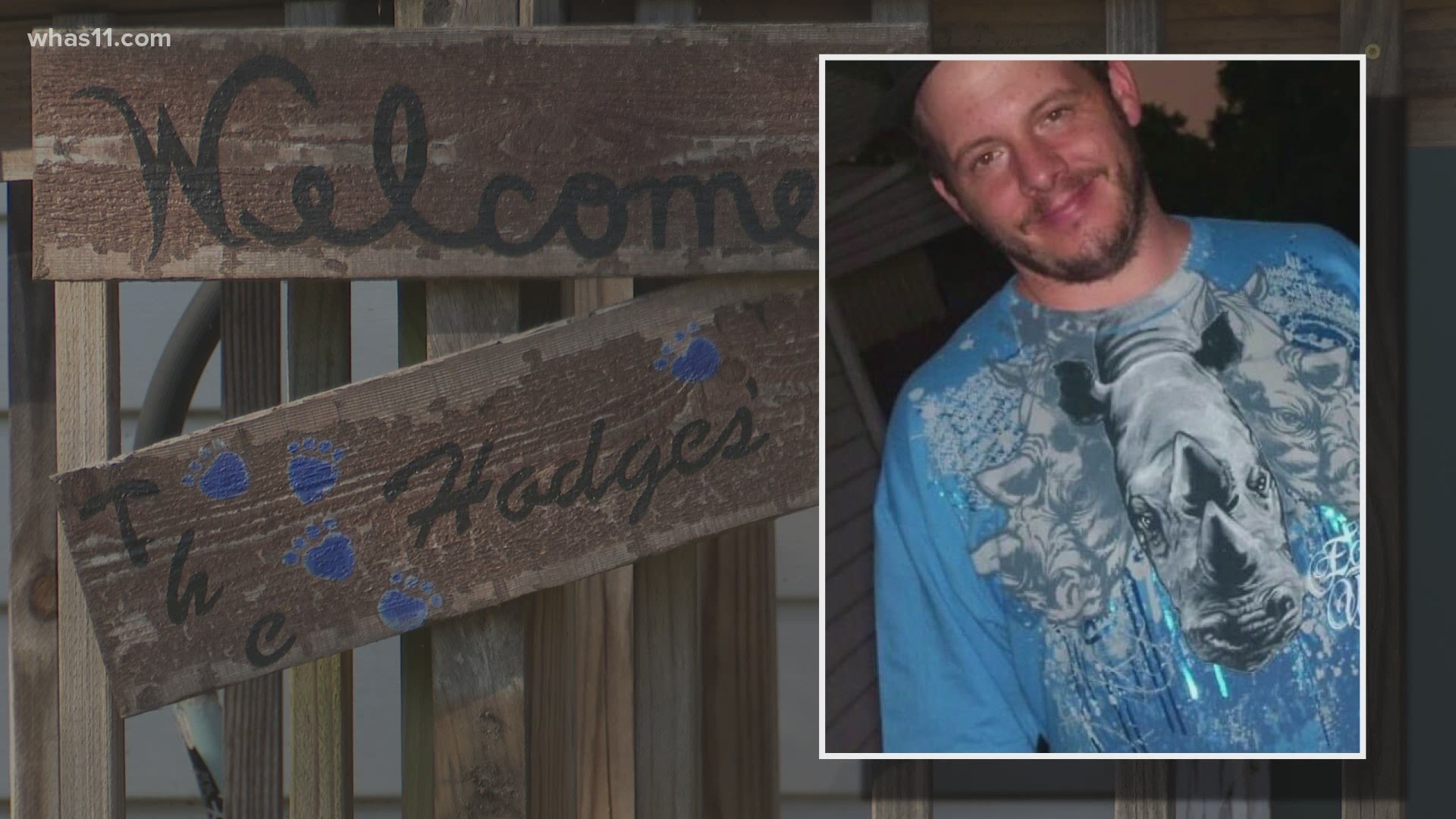 LOUISVILLE, Ky. — According to LMPD, Jason Hodges was killed in a hit-and-run on Wednesday. The 45-year-old, who was wheelchair-bound, was struck at Poplar Level and Nightingale roads.

At this time, police do not have much more information about the case, other than the basics.

"We know that he was in a wheelchair, that he was crossing Poplar Level Rd. in a crosswalk and was struck by a northbound vehicle," said LMPD Public Information Officer Dwight Mitchell. "We have no surveillance video or anything like that but maybe someone saw something or heard something."

RELATED: Man in a wheelchair killed in hit-and-run on Poplar Level Road

LMPD is still investigating the matter and searching for the driver of the vehicle that struck and killed Hodges.

"Extremely horrified knowing that a human being in a wheelchair and it was a rather large wheelchair they had to have known that they hit him and they left him in the street to die," Miles said.

She explained Hodges was leaving Audubon Hospital Wednesday night and trying to make his way home when he was struck at Poplar Level and Nightingale Roads.

Miles asserts that police not having enough information on Hodges' case is another instance of how the system failed him.

"For years, he lived here as a quiet, good neighbor and several years ago he had an accident that left him paralyzed and that's what started the mental health issues going forward," Miles said.

Neighbors and his wife tried to intervene and get Hodges the help he needed for his mental issues. Going as far as trying to get mental inquests and Emergency Protective Orders to no avail.

"We called adult protective services, which they just showed up today, and his wife had called them to trying to get help," said Miles. "We reached out to every avenue that we thought there was and he didn't get the help he needed."

Leaving her wondering if there was more intervention at the state level, if Jason would be alive today.

Hodge's wife declined an interview saying she's grieving the loss of her husband.

LMPD said the person who did this could face up to 5 years in prison. 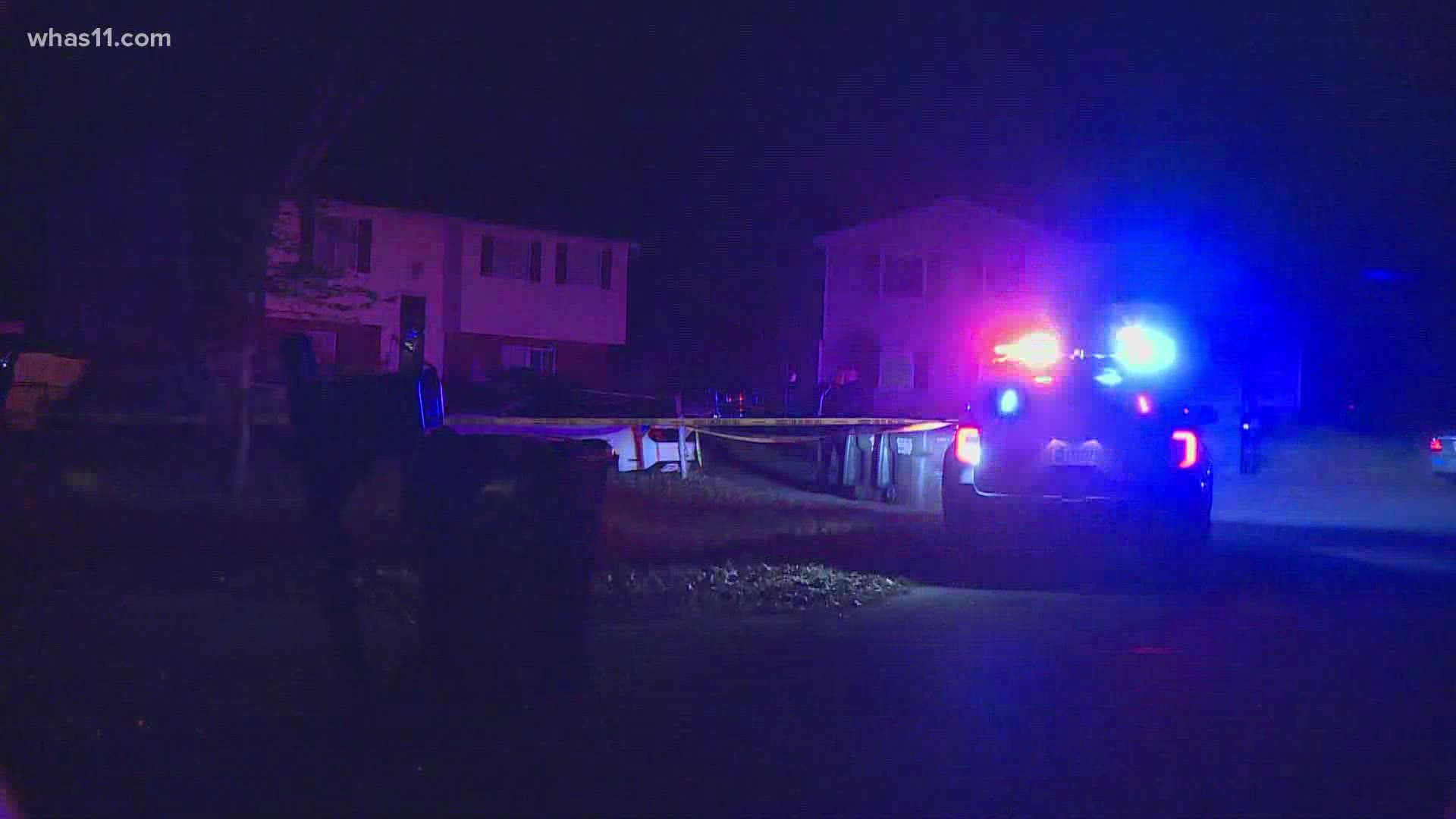