Those with information in this case are asked to call police at 574-LMPD. 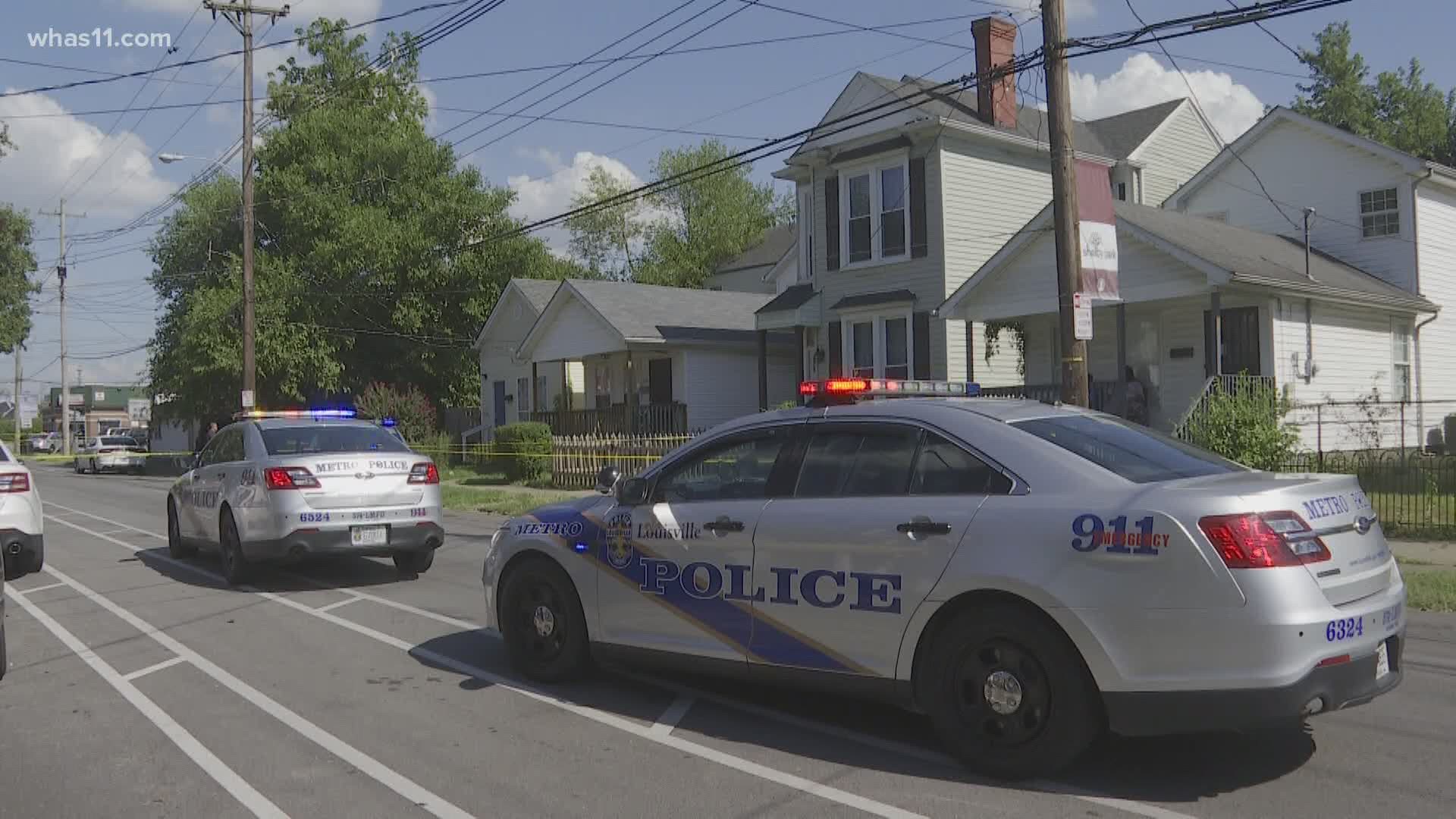 LOUISVILLE, Ky. — A man is dead after a shooting in the Shelby Park neighborhood of Louisville.

On Wednesday, Louisville Metro Police responded to a shooting in the 700 block of E. Kentucky St. around 4:15 p.m. Officers found the victim, 29-year-old Dewight Lacey, had been shot and he was transported to University of Louisville Hospital. Lacey later died from his injuries.

LMPD's Major Crimes Unit is investigating and there are currently no suspects.

Those with information in this case are asked to call police at 574-LMPD.