Three of the shootings happened within minutes of each other. Police said there are no suspects in any of these cases. 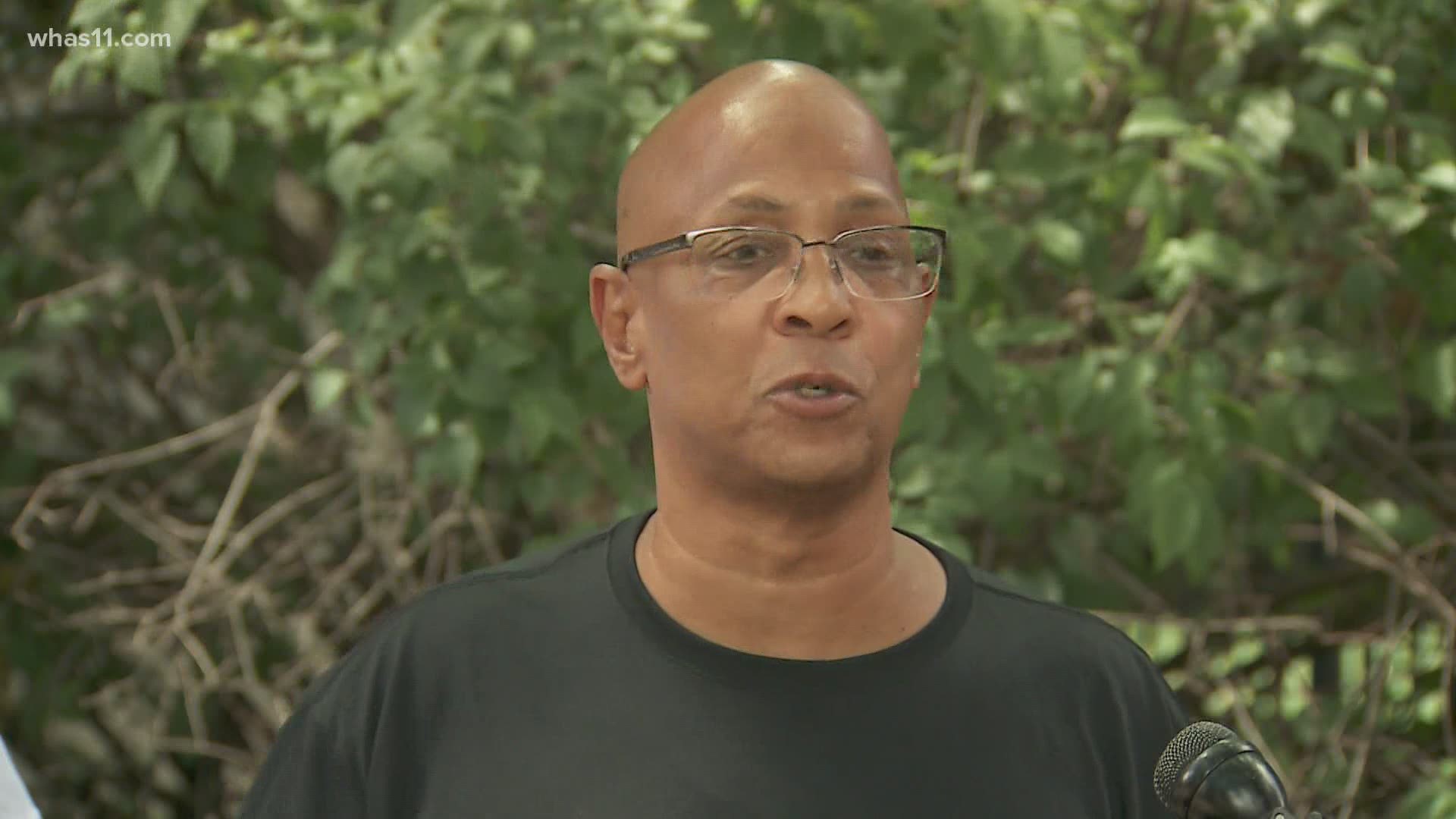 LOUISVILLE, Ky. — Editor's Note: The above video is from July 26, 2020 and may contain dated information.

According to LMPD, the first shooting happened around 12:18 a.m. in the 300 block of Glendora Avenue in the Shawnee neighborhood. Officers found a man who had been shot and he was taken to the hospital. Police said his injuries appear to be non-life-threatening.

The second shooting happened about five minutes later in Newburg. LMPD said officers responded to the 5400 block of Riata Drive to investigate a shooting and found a man who had been shot. He was taken to the hospital and his injuries also appear to be non-life-threatening.

About twenty minutes later, around 12:45 a.m., officers were called to University Hospital because a man who had been shot arrived there in a personal vehicle. Police don't know where the man was shot and his injuries are also non-life-threatening.

The fourth shooting happened around 5:30 a.m. in the 3400 block of Herman Street, which is also in the Shawnee neighborhood. When they arrived, officers found another man who had been shot. The man was taken to the hospital and LMPD said he is stable.

The LMPD Major Crimes Unit is investigating all of these incidents and as of this time, they do not have any suspects.

If you have any information, you are urged to call the LMPD anonymous tip line at 574-LMPD (5673).

A map of the incidents is posted below. (Note: Addresses are estimates provided by LMPD and one of the shooting locations is still unknown at this time.)

These incidents follow several days of gun violence in Louisville. According to Louisville Metro Police, officers responded to at least six shootings on Sunday and another five on Monday.

Community activist Christopher 2X spoke on Sunday, voicing his concern over the rise in gun violence in the city. He said "no month has been matched" compared to July of this year.