The customer was trying to go in and use the CoinStar machine as the store was closing when he was stopped by the guard in the foyer. 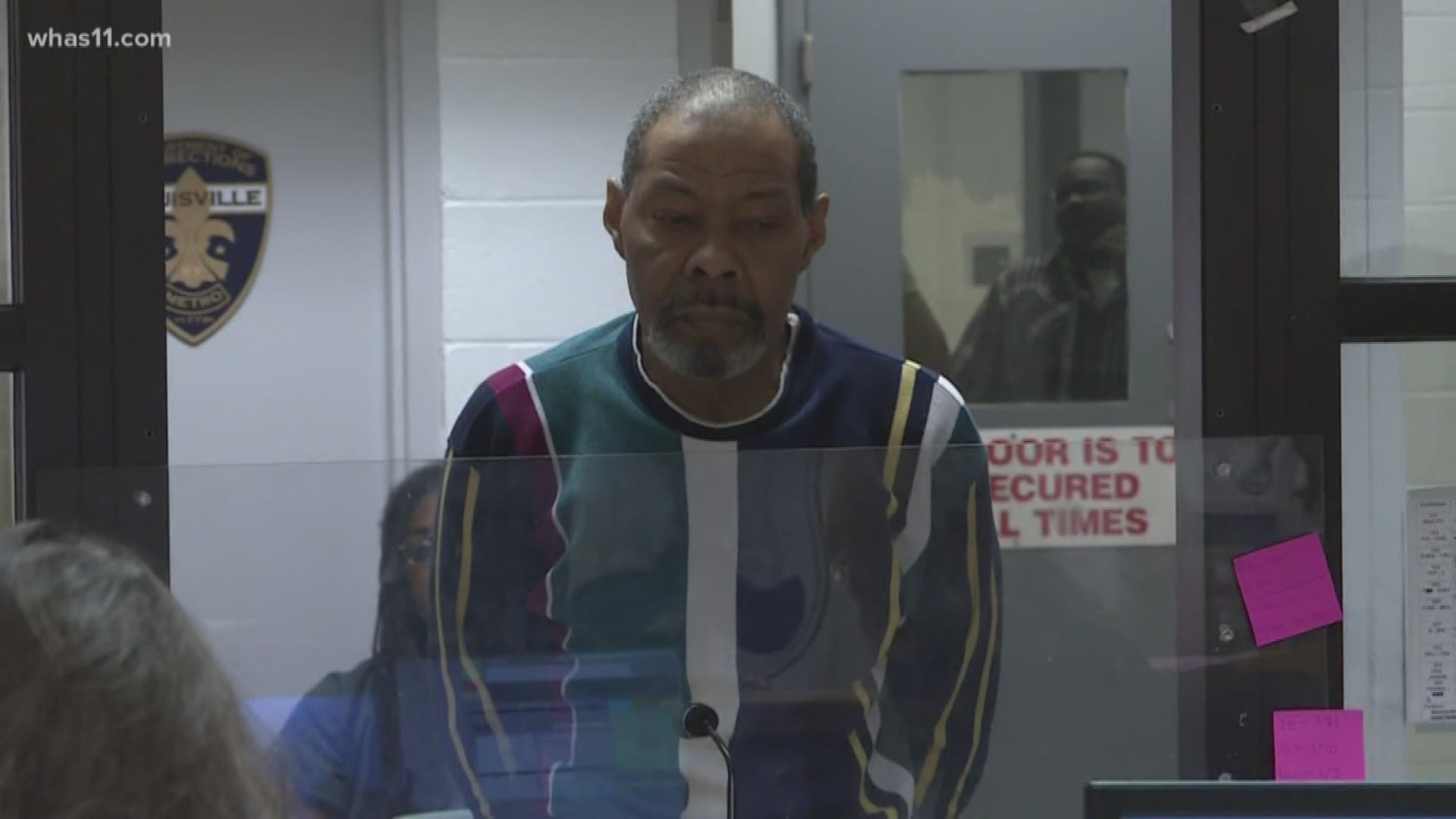 LOUISVILLE, Ky. — A security guard at a Dixie Highway Kroger was arrested on New Year’s Eve after he allegedly stabbed a customer in the back with a pocket knife during an argument.

According to the arrest report, officers were sent to the Kroger at 4915 Dixie Highway to investigate a report of a stabbing around 9 p.m. After interviewing both parties involved and reviewing the security footage, they determined that the victim entered the store to use the CoinStar machine when he was stopped in the foyer by the security guard, 63-year-old John Griggs.

Griggs told the customer that he couldn’t go inside because the store was closing. The victim became upset and argued that it would only take a few minutes for him to use the machine and there were still other customers in the store.

According to the surveillance video, Griggs and the customer got involved in a heated argument. At one point, the customer started to turn and leave but returned after Griggs continued to argue with him.

Griggs was arrested and has been charged with 2nd-degree assault.

Griggs appeared in court Thursday morning, where a judge has set his bond at $50,000. He is scheduled to appear back in court on Jan. 10.