Police said an officer fired multiple rounds at Thomas Brooks after he fled the scene when he was approached in a stolen vehicle. 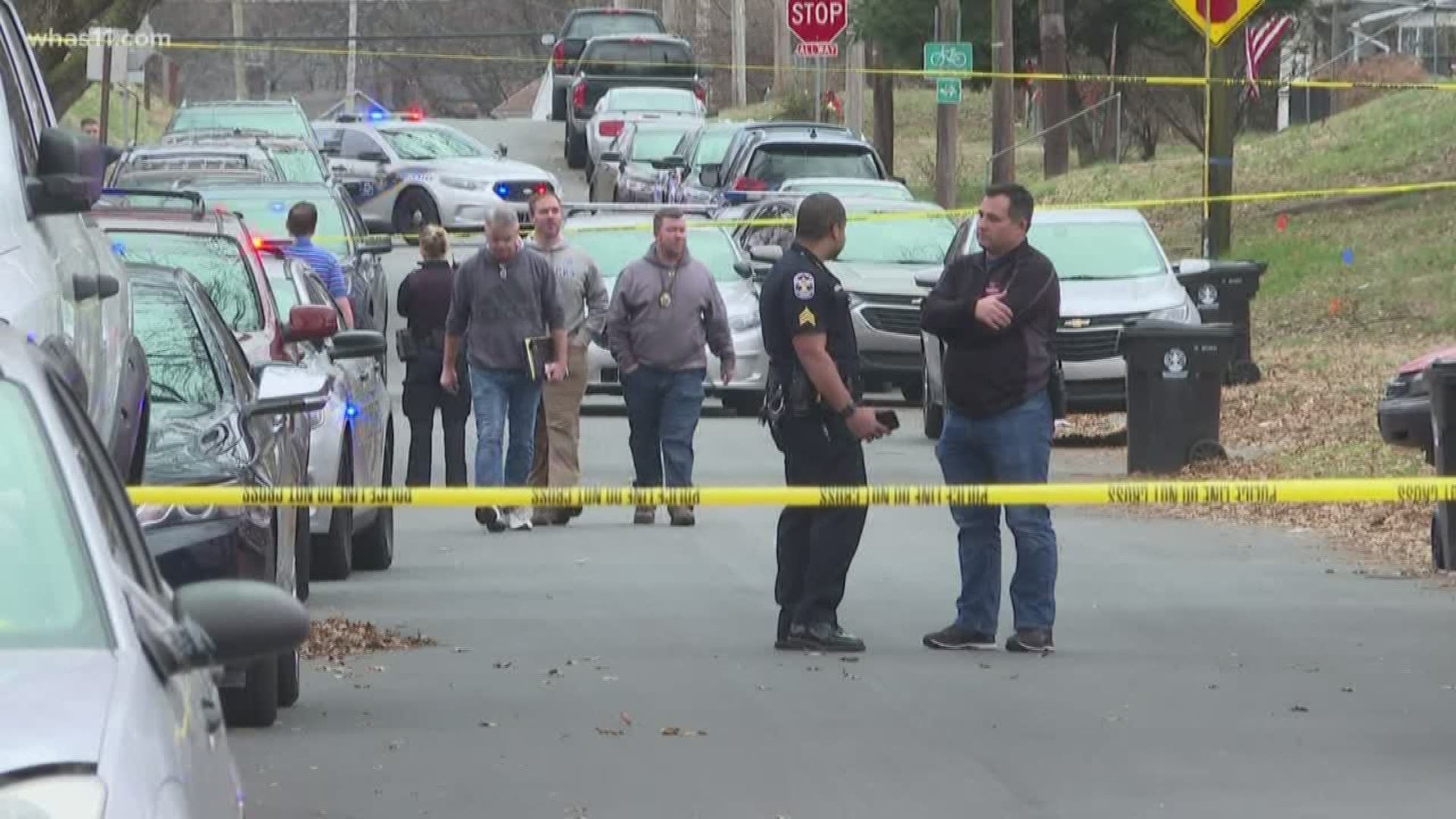 LOUISVILLE, Ky. — The man shot by an officer in the Taylor Berry neighborhood Dec. 26 has been charged with attempted murder.

Police said they approached a confirmed stolen vehicle in the alley behind the Walgreens on Algonquin Parkway and asked Thomas Brooks, 40, to get out of the car and show his hands.

Brooks' arrest citation said he then fled the scene, creating "a grave risk of death to the officer" in front of his car. The officer fired multiple rounds at Brooks, hitting him in his right arm.

James Stone, who lives in the neighborhood, said he heard the shots.

"And I heard two or three gun shots go off and I was like man what the hell?" Stone said. "I was just kind of frantic a little bit kind of scared, I was worried about my dogs more than anything."

Police said Brooks continued to flee in the vehicle and later on foot before officers apprehended him. He was taken to University Hospital for his injuries.

During the pursuit, another officer crashed their cruiser. They were also taken to the hospital with non-life threatening injuries.

Police said they found marijuana and suspected crack cocaine inside the vehicle, as well as money and drug paraphernalia consistent with trafficking.

Brooks was charged with attempted murder, receiving stolen property and fleeing police in addition to possession of marijuana, methamphetamine and a firearm by a convicted felon.

Brooks drove through a property on Euclid during the pursuit, damaging William Porterfield's fence in the process.

"They told me they chased a vehicle and the vehicle turned in my driveway thinking they could go around my shed and go out through the back because the fence is back there," Porterfield said.