The DJ for Louisville rapper Jack Harlow accused of killing a bartender at a Louisville nightclub on Derby Eve is claiming he defended himself. 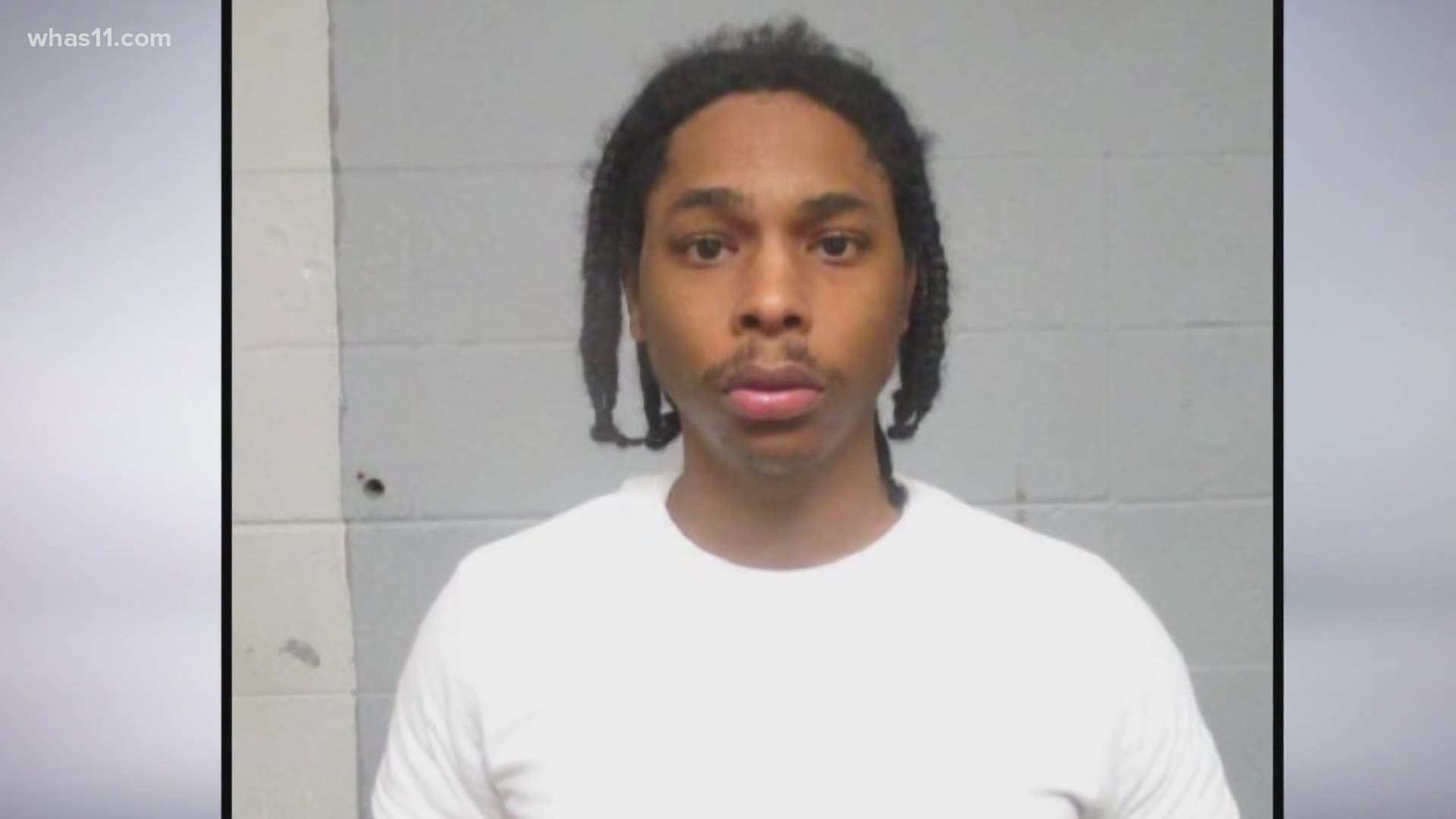 LOUISVILLE, Ky. — The DJ for Louisville rapper Jack Harlow has been transferred to home incarceration after posting 10% of his $500,000 bond in connection to his arrest following the death of a bartender on Derby weekend.

Ronnie O'Bannon, 27, is charged with murder and tampering with physical evidence following the deadly shooting of 37-year-old Kasmira Nash at Vibes Restaurant and Ultra Lounge early Saturday, May 1.

In an effort to reduce his bond, O'Bannon's attorney Steven Romines argued in court earlier this week that O'Bannon is a lifelong Louisville resident who does not have a criminal record. Court records show several traffic violations, including DUI and speeding.

Romines also claimed O'Bannon was initially attacked by Nash with a champagne bottle.

"They were separated at that time and Ms. Nash was given to some of her friends and was instructed to leave," Romines said.

He claimed Nash came back to attack O'Bannon a second time, adding he was "defending himself" when he opened fire.

Romines told the judge O'Bannon is not a flight risk.

"The day he was charged with a crime is when he turned himself in," Romines said.

Prosecutors disagreed, pointing to an August 2020 deadly shooting in Shively outside of X-Clusive nightclub where Torre Foree was killed.

The Commonwealth called O'Bannon a suspect in the Shively case: "Although charges have not yet been filed in that case, it sets a troubling pattern of Mr. O'Bannon going to nightclubs and leaving someone dead behind."

Shively Police told WHAS11 O'Bannon was "a person of interest" in the case.

When WHAS11 talked to one of Nash's friends, Brittany Black, days after she was killed she said Nash confronted the shooter about Foree's murder.

"She seen the person that allegedly killed him," Black said.

The Commonwealth says O'Bannon is a danger to the community is known to carry a handgun without fear of using it.

Judge Ann Bailey Smith denied the motion to lower O'Bannon's bond, and O'Bannon is due back in court June 28 for a pretrial conference hearing.

RELATED: 'Nothing can reverse what happened': Jack Harlow breaks silence after DJ charged in nightclub homicide