'Nothing can reverse what happened': Jack Harlow breaks silence after DJ charged in nightclub homicide

Harlow's DJ, Ronnie O'Bannon, turned himself in after he was charged with murder in the fatal shooting of Kasmira Nash. 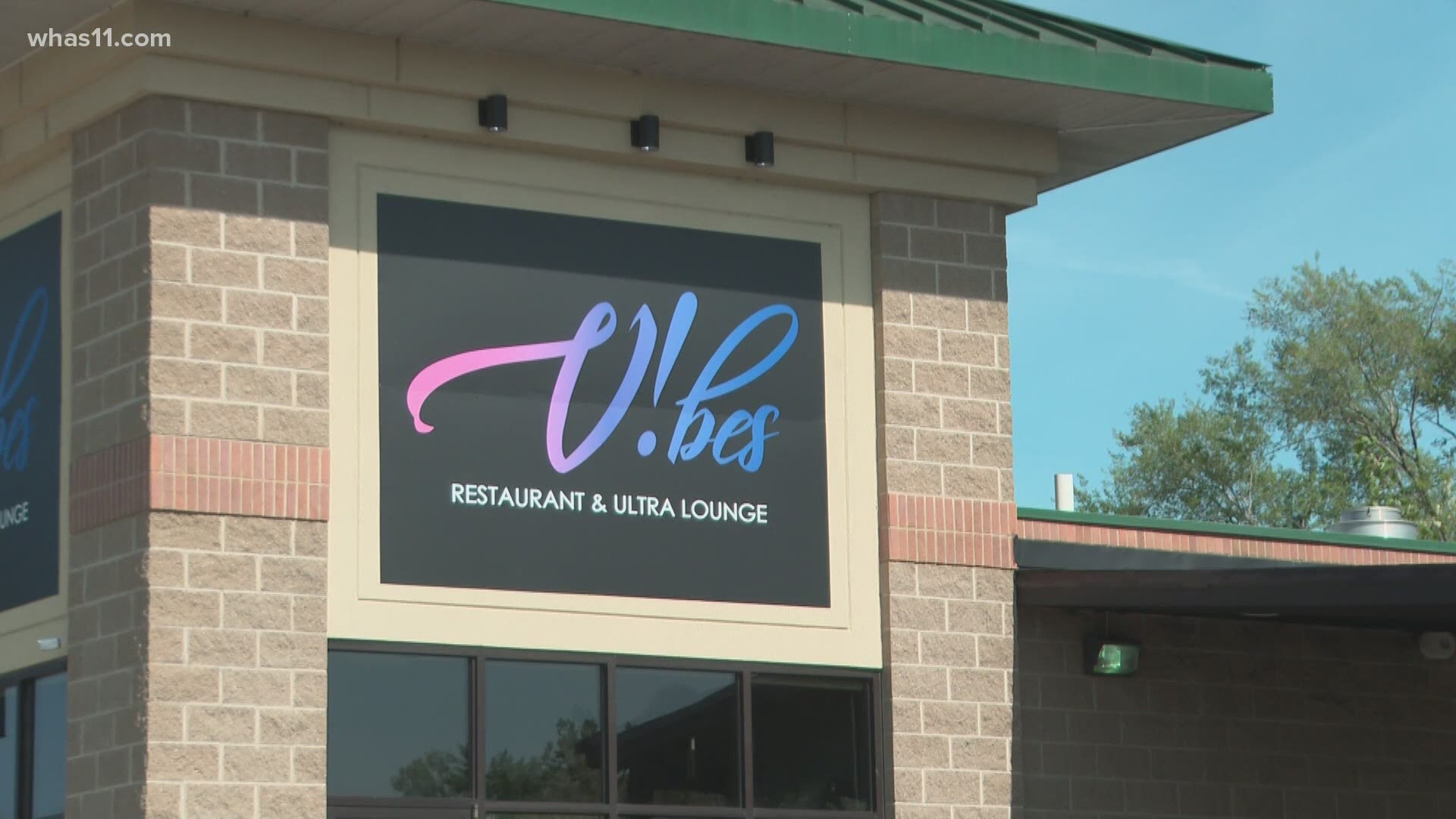 "My heart is broken by the events that occured over Derby weekend," Harlow said on an Instagram story. "My heart breaks for Kasmira, her children, and everyone else touched by this tragic death. My heart breaks for my city, a place that's been through too much pain already."

Ronnie O'Bannon, known professionally as Ronnie Lucciano, turned himself in Tuesday after he was charged with murder and tampering with physical evidence in connection to the shooting at Vibes Restaurant and Ultra Lounge early Saturday, May 1.

Harlow was spotted at the club the night of the shooting, tagged in several photos on social media. O'Bannon is a member of Harlow's Private Garden collective and is listed as his official DJ.

Speaking to WHAS11, Nash's friend Brittany Black said she was flooded with calls from people who witnessed the shooting, alleging Nash was shot by a man they believe killed her friend Torre Cortez Foree in August 2020. O'Bannon has been listed as a person of interest in Foree's case.

Witnesses said Nash confronted the man who allegedly killed him when she saw him at the club.

In his post, Harlow said he has been in touch with Nash's family.

"Nothing can reverse what happened," Harlow said. "Too many lives have been changed forever. My life will remain committed to making Louisville a better place."

O'Bannon is expected to be arraigned at Jefferson Circuit Court Monday, May 17.

RELATED: Rapper Jack Harlow's DJ turns self in after being charged in Louisville night club shooting