Ronnie Tyshon O'Bannon has been charged with murder and tampering with physical evidence. 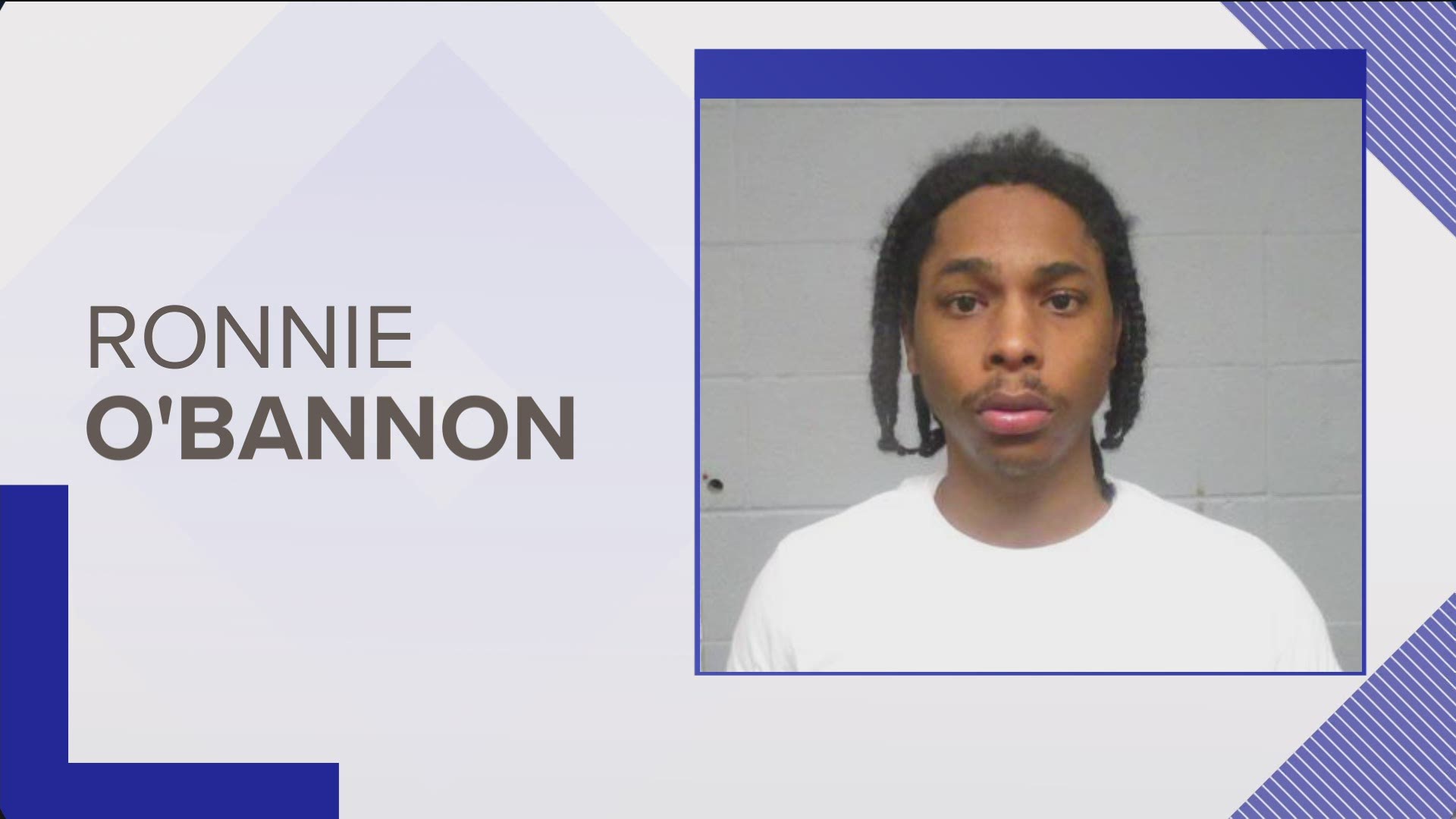 Ronnie Tyshon O'Bannon, known professionally as Ronnie Lucciano, has been charged with murder and tampering with physical evidence in connection to the shooting early Saturday, May 1.

Louisville Metro Police spokesperson Ofc. Beth Ruoff confirmed O'Bannon turned himself in Tuesday, May 11 and is being held at Louisville Metro Department of Corrections.

LMPD said officers responded to a call about the shooting at the nightclub at around 1:30 a.m. When officers arrived, they found one man injured and one woman dead. The Jefferson County Coroner's Office later identified the woman as Nash.

Speaking to WHAS11, Nash's friend Brittany Black said she was flooded with calls from friends who witnessed the shooting, alleging Nash was shot by a man they believe shot and killed her friend Torre Cortez Foree in August 2020.

Witnesses told Black that Nash confronted the man who allegedly killed Foree when she saw him at the club.

Rapper Jack Harlow was in attendance the night of the shooting, as several people tagged him in photos on social media. O'Bannon is Harlow's official DJ.

Harlow was scheduled to call "Riders Up" at the 147th Kentucky Derby, but was replaced at the last second. Churchill Downs said Harlow's management told them he would not be able to make it.

O'Bannon is expected to be arraigned at Jefferson Circuit Court Monday, May 17.

RELATED: 'She didn't deserve this' | Woman shot inside Louisville nightclub was a bartender, friends say

RELATED: Derby weekend filled with violence, as city remains on pace for record-breaking homicides this year