Police said they need witnesses to come forward as they continue investigating the death of Torre Cortez Foree. 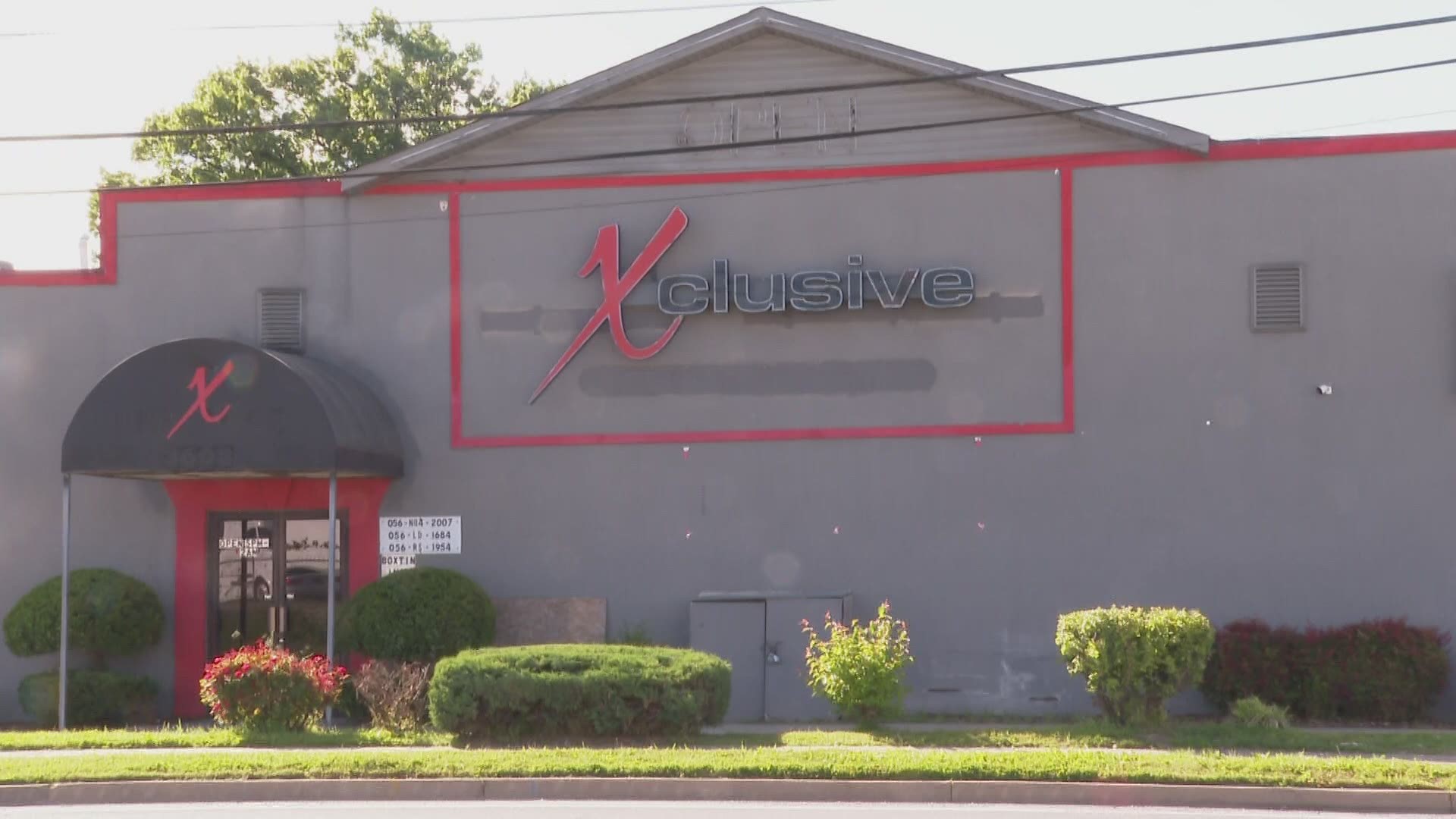 Foree was shot and killed outside X-Clusive Cabaret August 31, 2020 following a fight inside the club. Police said detectives have only been able to receive third-party information on what happened that night despite a large amount of people at the club.

"Due to the amount of people present at the establishment when the incident occurred, we believe that there are eyewitnesses that have not yet come forward to give a statement," police said in a statement.

The family of Torre Foree has lived without closure for over nine months, still with a question mark about if they'll see justice.

Foree leaves behind a now two-year-old daughter, Torren, who his cousin said was one at the time her father was shot and killed.

"He was like father of the year. His pride and joy was his daughter," Malone said. "That's who lost the most out of this situation because she no longer has her father."

Malone said living with his unsolved murder for months has been "frustrating" and "maddening" for the family.

"I'm confused how we even got here," she said. "It's been known since the very moment it happened who the shooter was."

Malone said she's received lots of messages about who's responsible and believes many in the community know who it is.

"There are witnesses. We know for a fact there are witnesses. People are just not willing to come forward and testify for whatever reasons they give," she said. "Same response every time is they don't want to be involved and I'm like so you're letting my little cousin grow up without her father because you don't want to be involved and I don't understand that. I honestly don't believe I could watch somebody killed somebody and stay silent about who the shooter was."

Shively Police said no one has been arrested or charged in connection to the shooting. Spokesperson Det. Patrick Allen said Ronnie Tyshon O'Bannon is a person of interest on Foree's case.

O'Bannon, known professionally as Ronnie Lucciano, has been charged with murder and tampering with physical evidence in connection to the shooting of Kasmira Nash early Saturday, May 1.

On Tuesday, O'Bannon, also a DJ and member of rapper Jack Harlow's Private Garden collective, turned himself in after he was charged in Nash's death.

Friends of Nash, a bartender fatally shot at Vibes Restaurant and Ultra Lounge on Derby weekend, said she was confronting the man they believe shot Foree the night she was killed. Foree was a friend of Nash's, her longtime friend Brittany Black, and Malone, told WHAS11.

Malone said she believes the two cases are connected.

Malone said she has returned hope that her family will get justice for her cousin's murder, and urges anyone who saw what happened to speak up.

"I had pretty much accepted that we were not going to get justice," Malone said. "Do the right thing and come forward and tell the police what you know."

"We are asking those who may have witnessed the shooting of Foree to please come forward so that we may work towards charging and successfully prosecuting a suspect in this case and bringing closure to the family and friends of Torre Foree," Shively police said.

RELATED: Rapper Jack Harlow's DJ turns self in after being charged in Louisville night club shooting

RELATED: 'She didn't deserve this' | Woman shot inside Louisville nightclub was a bartender, friends say