Police are looking for information after a man and woman were shot in the 800 block of South 24th Street late Tuesday. 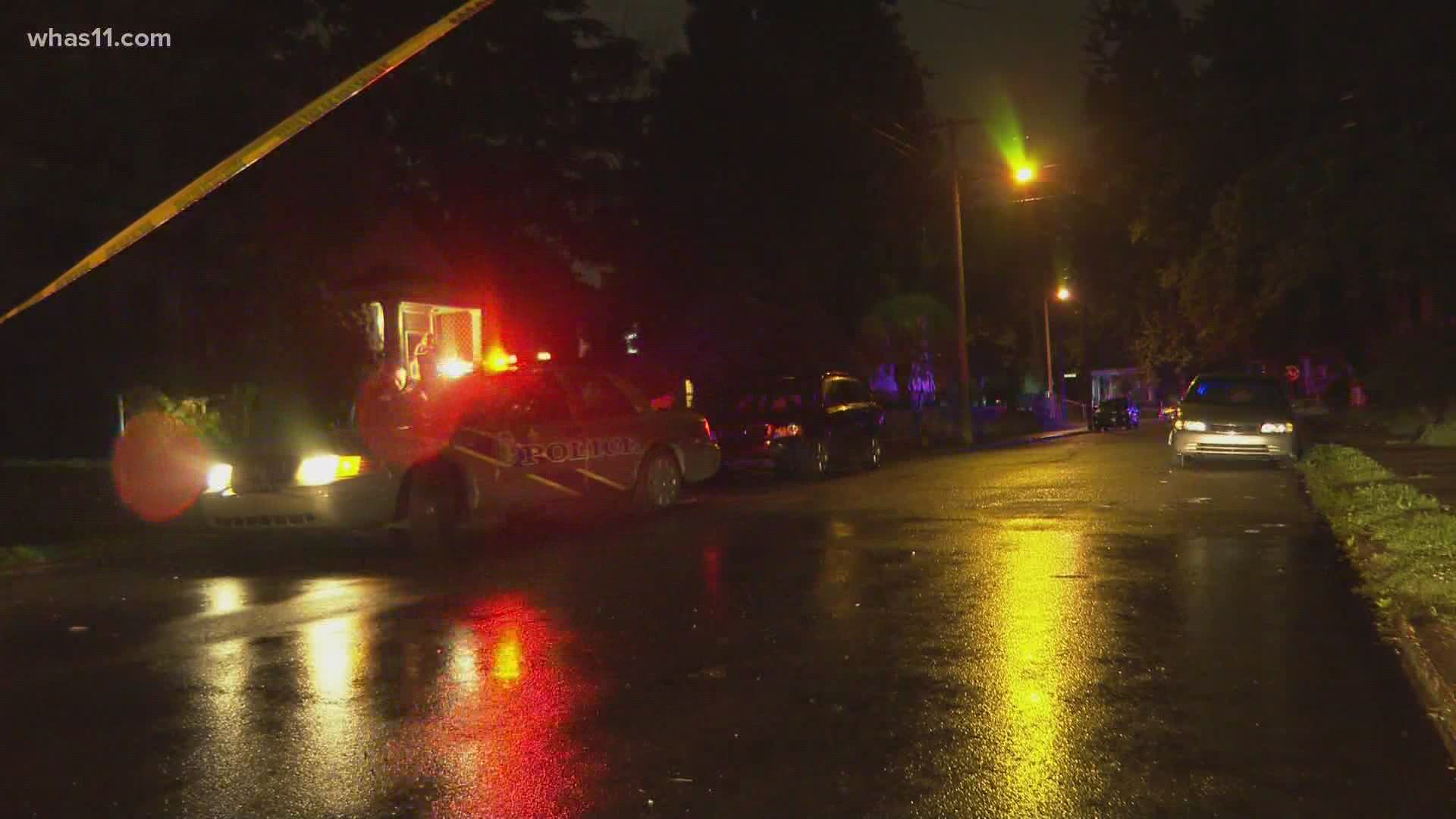 LOUISVILLE, Ky. — One person is dead and another is critically injured following a shooting in the California neighborhood, according to Metro Police.

Officers were dispatched to the 800 block of South 24th Street around 10:30 p.m. Tuesday, locating a man and woman suffering from gunshot wounds.

Both were taken to UofL Hospital and listed in critical condition. One of the victims, identified as 33-year-old Donnie Fitch, later died.

Police do not know what led up to the shooting and do not have any suspects.

Police are asking anyone with information that can help them solve this case to call their Anonymous Tip Line at 574-LMPD.