LMPD: Teen driver charged with murder after wrong-way crash on I-65 South

Police said a woman in her 20's died Saturday after the 17-year-old driver headed the wrong way on the interstate near Arthur Street Saturday morning. 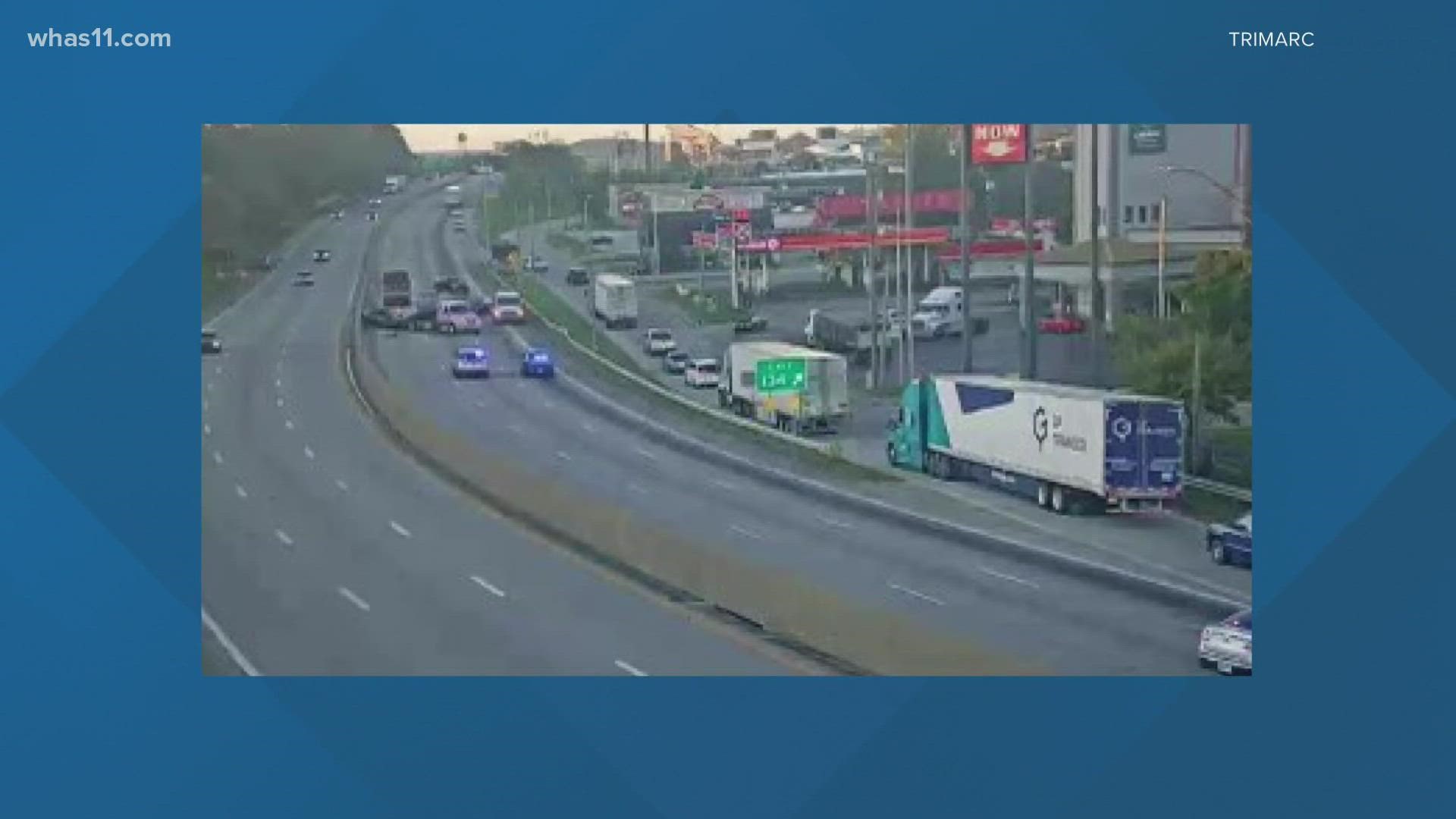 LOUISVILLE, Ky. — A teen who was allegedly driving the wrong way on I-65 Saturday morning has been charged with murder.

Police said the 17-year-old male was driving north on the southbound lanes of I-65 when he hit two vehicles traveling south around 4 a.m.

A woman, believed to be in her 20’s, was in the first vehicle impacted. She was taken UofL Hospital where she later died.

The woman along with two other passengers in her vehicle had to be extricated from the vehicle. One of the two passengers is in critical condition and the other, with non-life threatening injuries.

The teen driver is also in the hospital in critical condition.

In addition to the murder charge, police said he is facing assault, DUI, wanton endangerment and other charges which were not revealed.

Because of he is a juvenile, his name has not been released.

Lanes of I-65 were closed for a short period but reopened just before 9 a.m.

The investigation into this incident is ongoing. 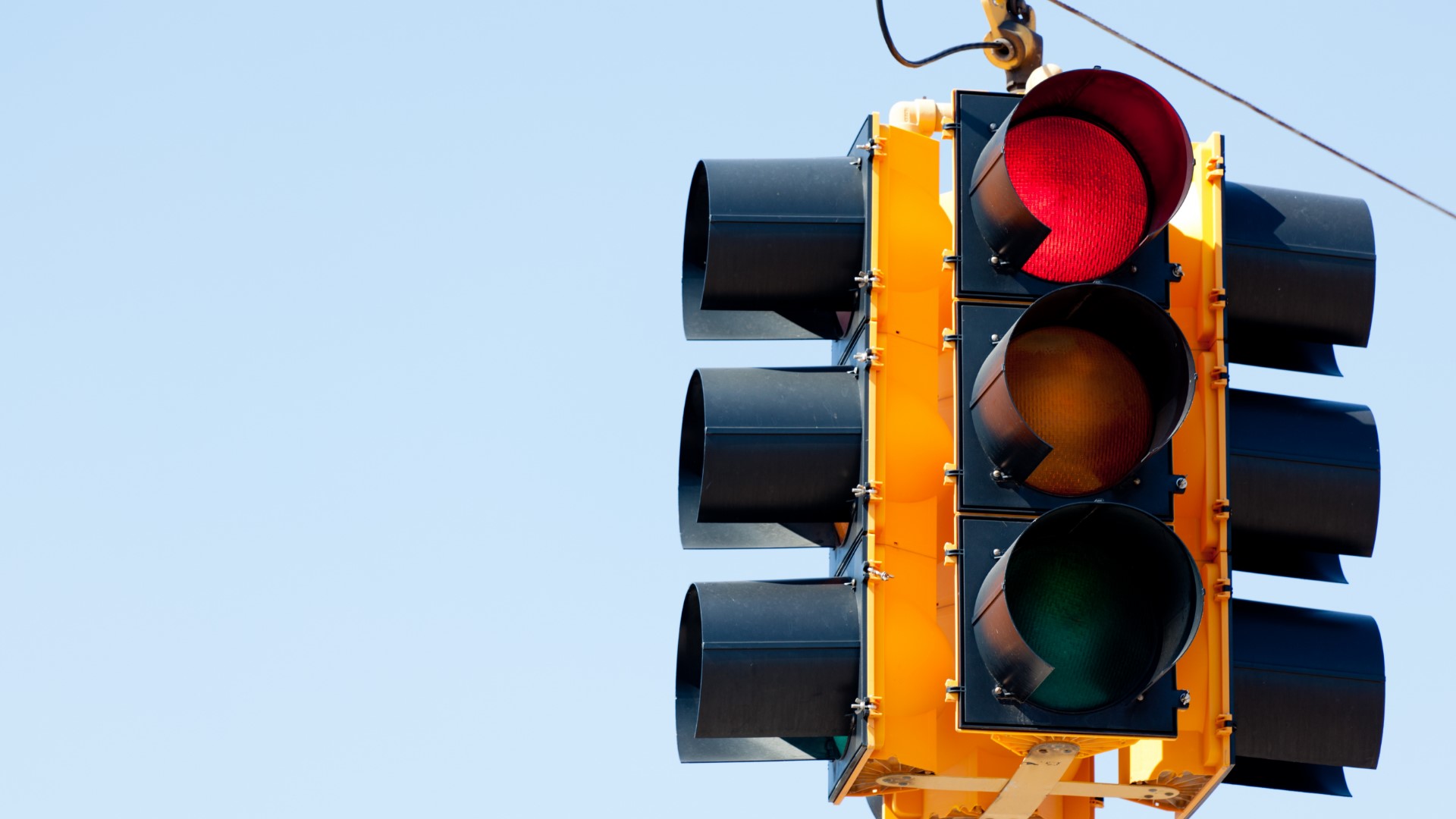