Police said the victim was transported to University of Louisville Hospital with what appear to be non-life threatening injuries. 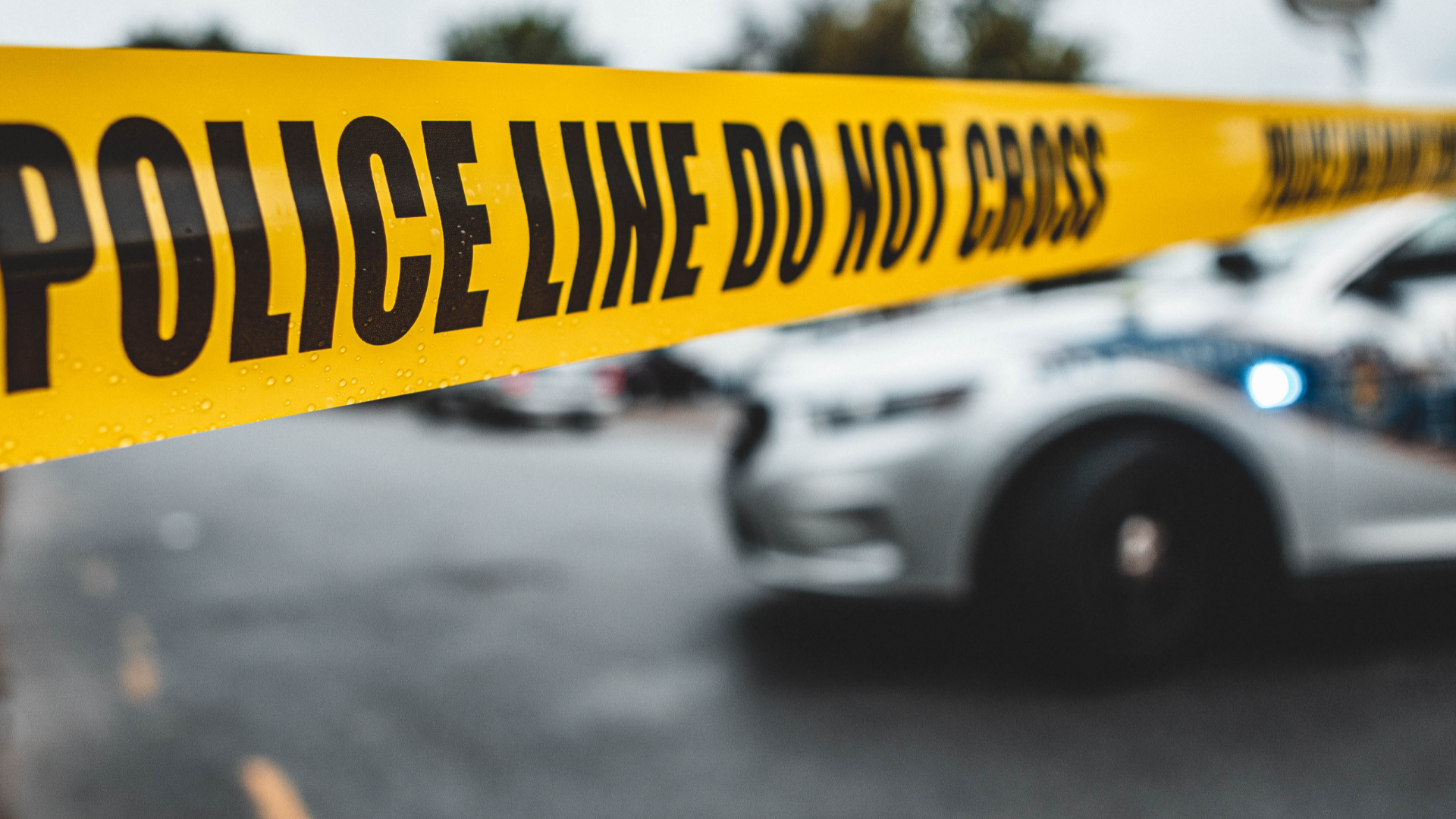 Police said officers responded to a report of a shooting in the 5300 block of Preston Hwy. Once on the scene, officers located a man suffering from multiple gunshot wounds in the parking lot of a Thornton's Gas Station.

The victim was transported to University of Louisville (UofL) Hospital with what appear to be non-life threatening injuries. It is unclear at this time if the shooting happened at the gas station parking lot.

LMPD's investigation remains open and there are no arrests.

Anyone with information is asked to call the anonymous Crime Tip Hotline at 502-574-LMPD (5673) or report online.