This is the first time the former UofL QBs are playing against one another. Kickoff is scheduled for Sunday, Oct. 3 at 4:25 p.m. 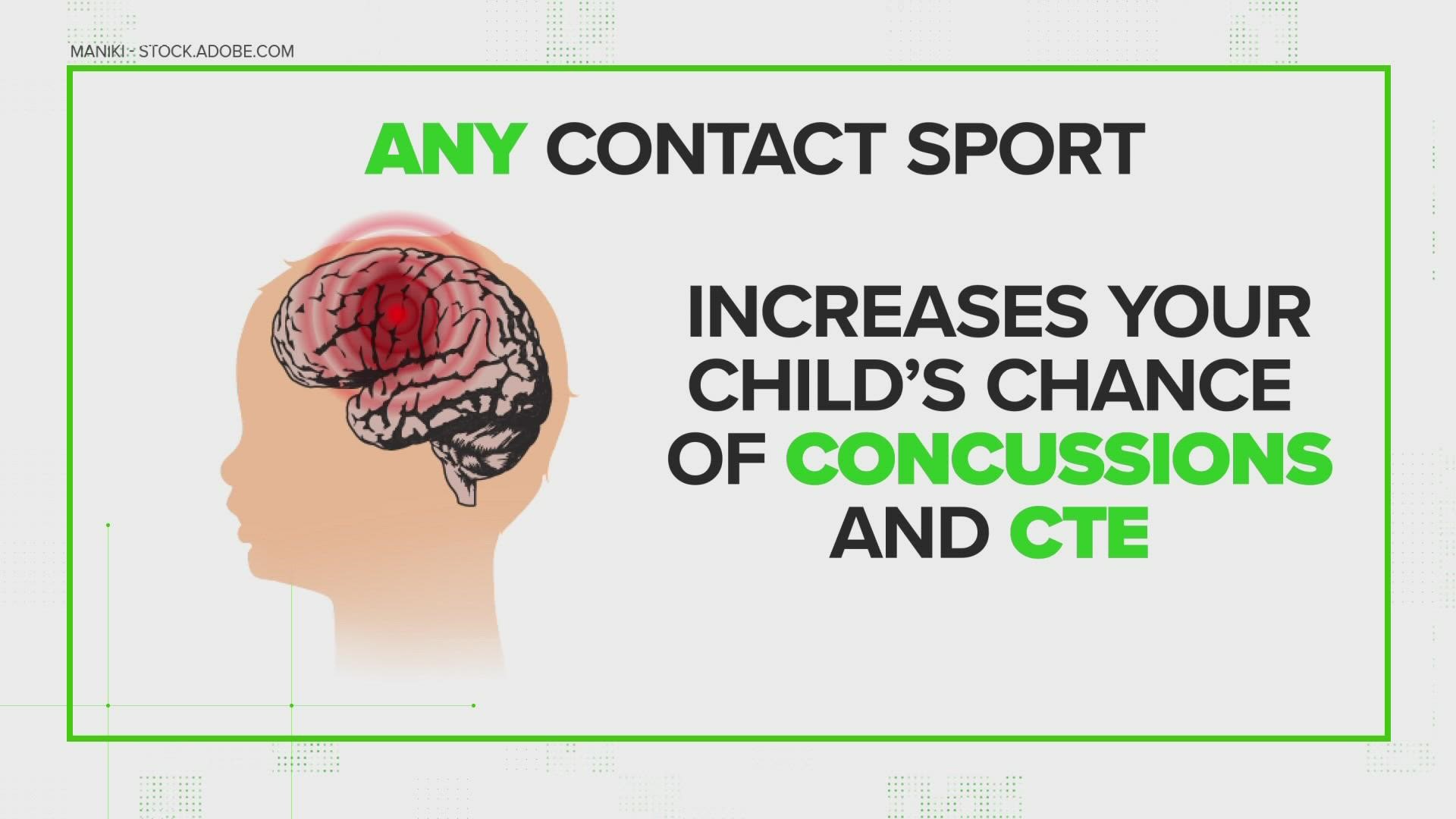 LOUISVILLE, Ky. — The stage is set for a University of Louisville (UofL) quarterback showdown. The Baltimore Ravens (2-1) are traveling to Mile High to play the Denver Broncos (3-0) Sunday.

Both teams have been led by two former UofL greats, Lamar Jackson and Teddy Bridgewater this season .

Jackson is a former NFL MVP and the only Heisman Trophy winner in the school's history. The Ravens signal-caller currently leads the league in yards per completion and yards per carry.

He is also fourth in the league in rushing yards and has two game-winning drives including last week's thriller against the Detroit Lions.

Jackson guided the Cardinals from 2015-17 and shattered school and conference records on his way to three bowl games.

Bridgewater is in his first season with the Broncos after stints in New Orleans and Carolina. He has led the Broncos to three double-digit wins and is second in the league in completion percentage.

This is the first time the two quarterbacks are playing against one another and oddly enough, both players were taken with the 32nd overall picks in their respective drafts.

From South Florida to @UofLFootball to the 32nd pick in the @NFL Draft.

In the midst of their game of week shown in the most of the country, Louisville is the only market outside of Denver and Baltimore to televise the game.

things ya love to see https://t.co/y4lgaXdSYR

Best of luck to two UofL legends, Teddy and Lamar!