Attorney Steve Porter has filed a motion in hopes that a judge will reverse the decisions made to approve Topgolf, claiming the company took illegal action when filing applications. 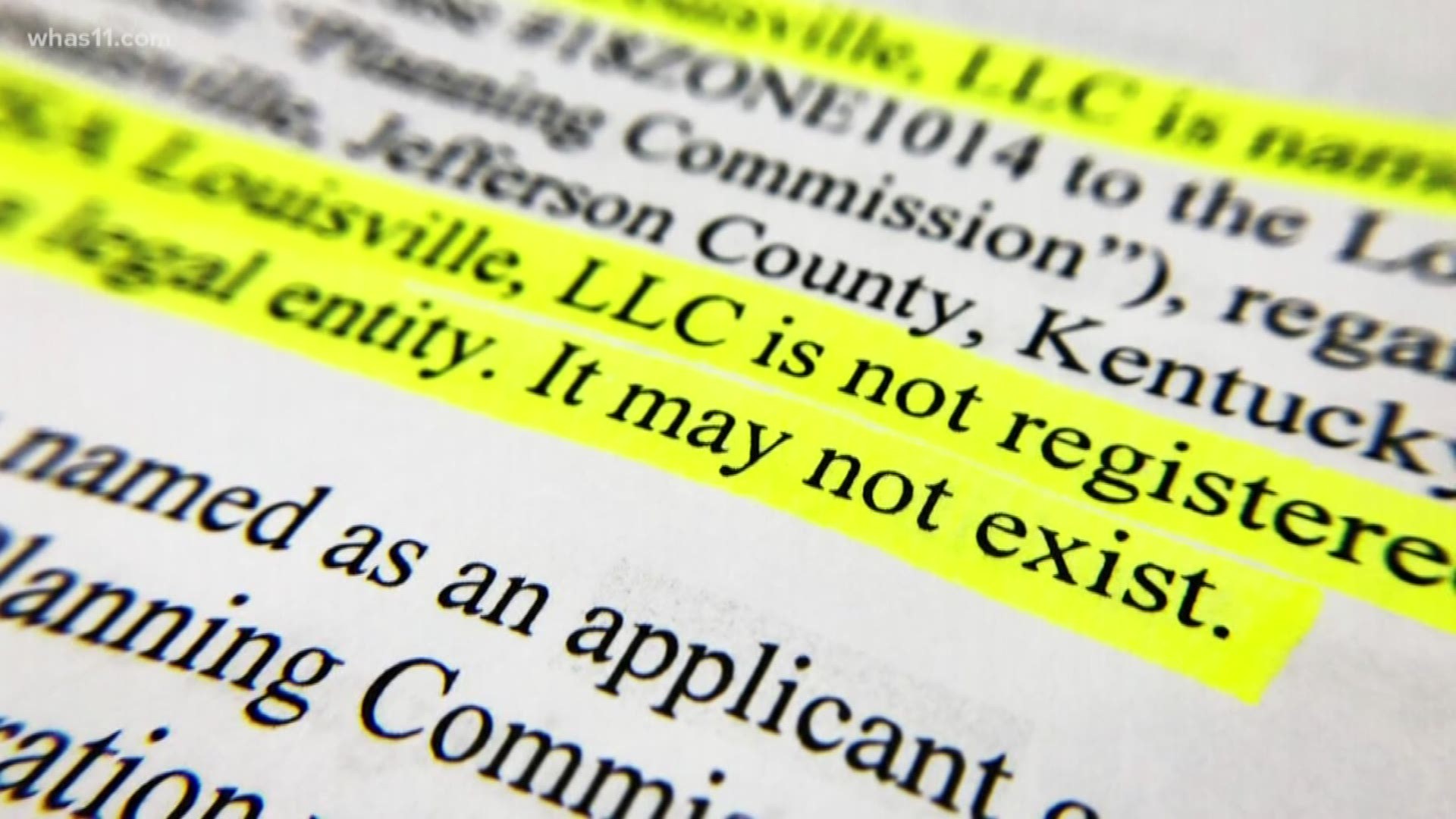 LOUISVILLE, Ky. — The attorney representing a group of Hurstbourne residents opposing Topgolf is asking a judge to reverse the decision made by the Louisville Planning Commission and Louisville Metro Council.

According to Attorney Steve Porter, at the time Topgolf filed applications for things such as zoning and a conditional use permit, the names “Topgolf USA Louisville, LLC” and “GGP Inc.” which were used did not yet exist. Porter said neither of those companies were registered with the Kentucky Secretary of State which is a requirement to conduct business in Kentucky.

“That is then an illegal application, and all of the eight applications that they made were made illegally under names that did not exist in the state of Kentucky or really any place else we have found out,” Porter said. 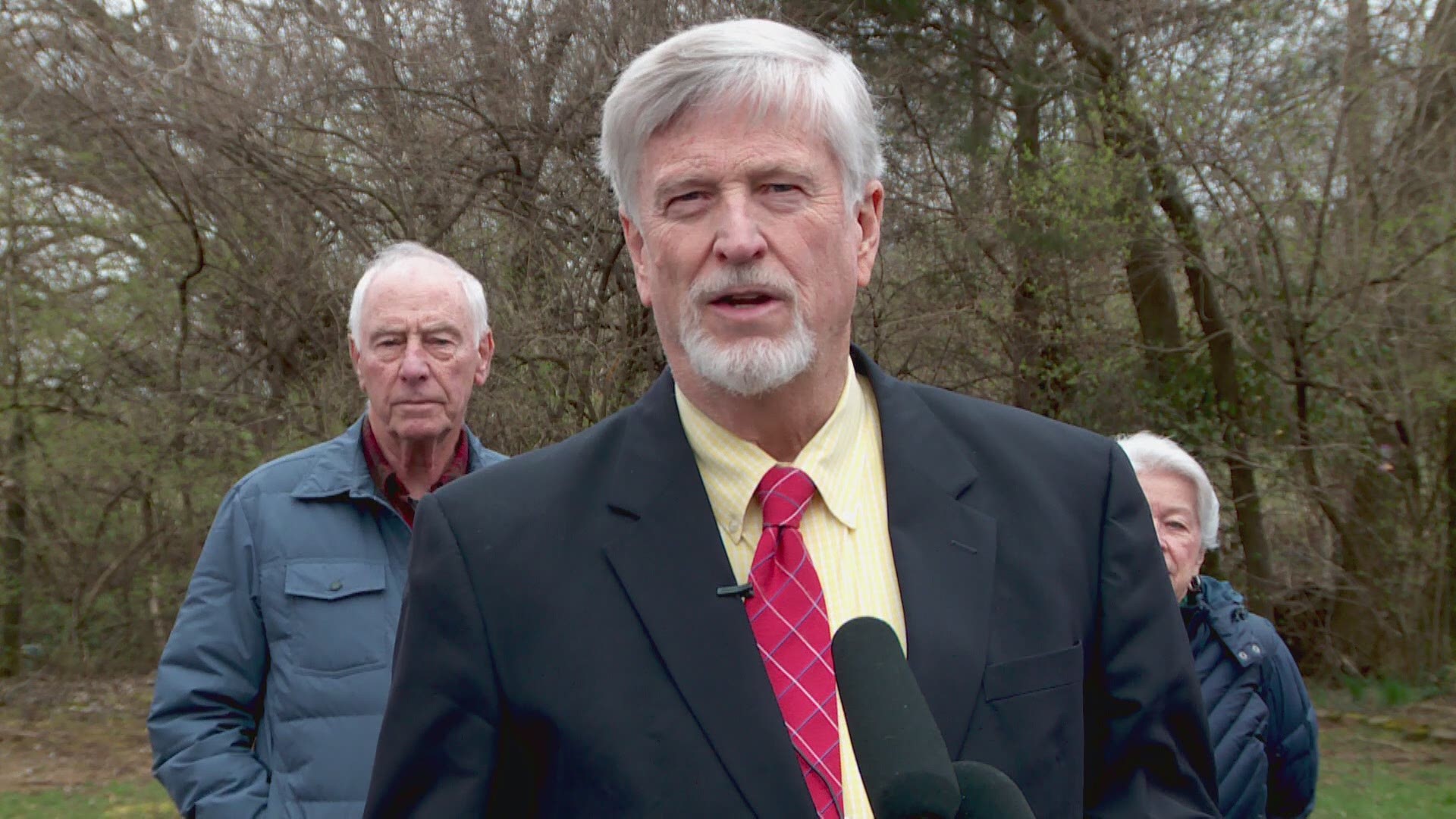 Despite approval from the Louisville Planning Commission and Louisville Metro Council, Porter’s hope in filing this new motion is that a judge will decide in his favor.

Hurstbourne resident Peggy Barber said she and the other plaintiffs will continue to fight Topgolf because it will affect everyone in their neighborhood.

Barber claims Topgolf could sit as close as 50 feet from her home. Representatives with Topgolf argue that will not be the case.

A spokesperson for Topgolf explained her house would sit more than 750 feet away from the closest netting pole.

Lights have also been a huge concern for neighbors like Barber.

A Topgolf spokesperson said her home is about a quarter mile from where those lights would be mounted on the Topgolf structure itself, claiming the Oxmoor Mall lights 'are closer to her residence, mounted higher, and emit lumens than all of the Gamechanger fixtures to be installed at Topgolf combined.'

Porter has already filed lawsuits appealing the decisions by the Planning Commission and Metro Council. He said in doing so, he came across information that he insists proves the applications were invalid.

"You can't do business if you're not registered with the Secretary of State," he argued.

Porter said a judge will hear his motion on Monday. If the judge rules in his favor, he said Topgolf would have to start over before coming to Oxmoor Center.

"These entities would have to file at the state level with the secretary of state, get the proper names, and re-file a new application for zoning, variances, waivers, etc, go through the process again, have public hearings in front of the Planning Commission and Metro Council, but do it under the right names," he said.

“This motion, which seeks to piecemeal the case and cause further delay is not only meritless but is in direct contravention of the Court’s order, an order Mr. Porter proposed. We look forward to arguing the entire case in accordance with the Court’s order on May 23 and prevailing on the merits at that time,” Ashburner said in a written statement.