State of the Downtown points to bright future

As we approach a new decade, Mayor Greg Fischer, along with the Louisville Downtown Partnership looked back at the downtown core. 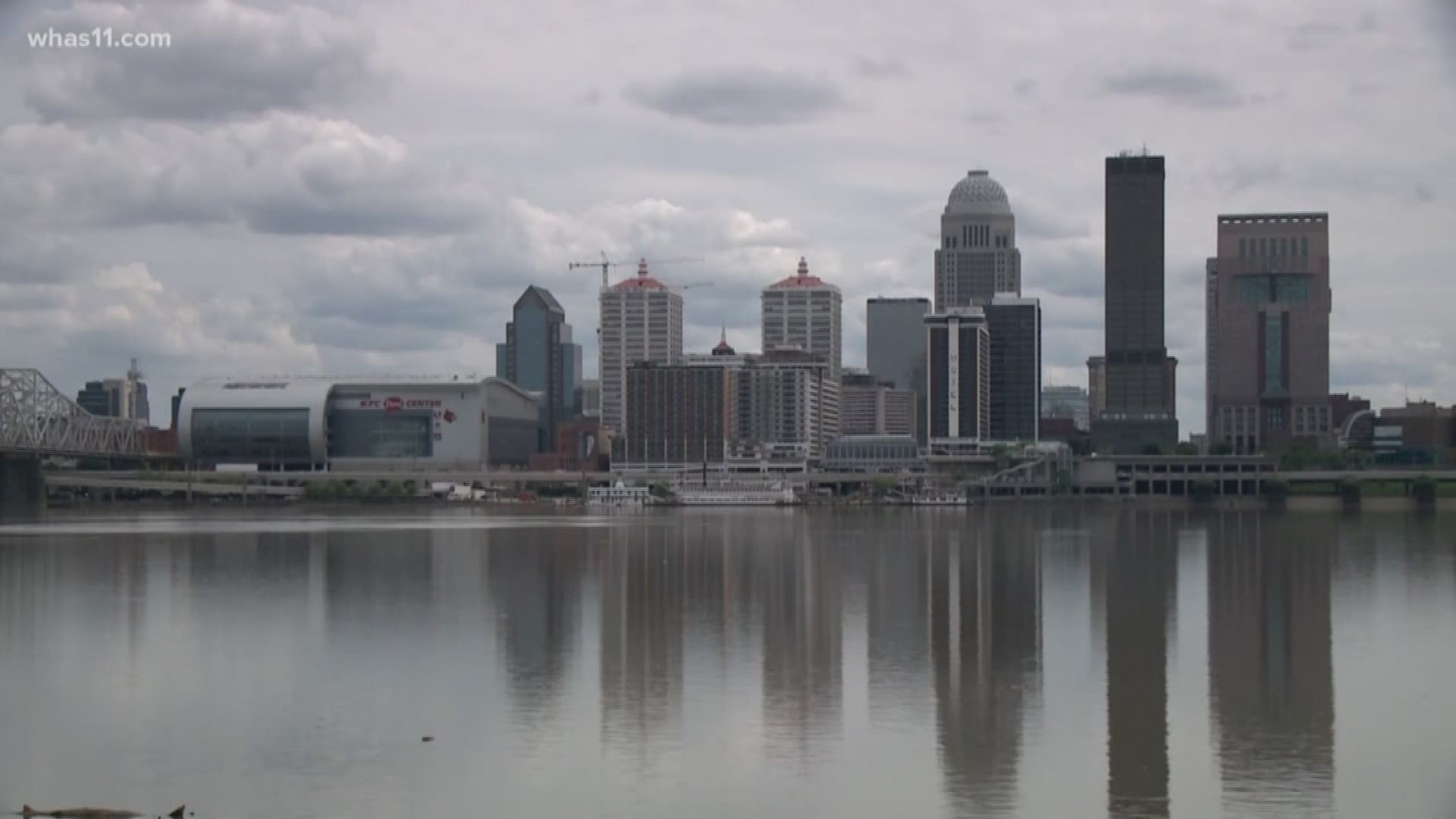 LOUISVILLE, Ky. — It was an early morning breakfast at the Henry Clay Hotel as people filled their grand ballroom. All waiting to hear how our Downtown Core fairs among other, surrounding cities.

"When you think about where we were at the beginning of the decade versus where we're at now, I think the transformation, the Renaissance of Downtown is very promising," said Louisville Mayor, Greg Fischer.

Fischer citing the Omni, Revitalization of Whiskey Row, including the Moxy and Hotel Distil. He also talked about neighborhood growth like that of Portland, Nulu and Butchertown.

Here are some of those numbers:

"The population growth that we've seen in the last seven years puts us in an enviable position among our peers," said Matthew Ruther who is the Associate Professor of Urban and Public Affairs at the University of Louisville.

Ruther went on to say that more people are living in our downtown core than other cities that are considered larger than ours. Louisville actually sits at fourth place, just behind Indianapolis, Charlotte and St. Louis.

In another report, I-Q-S Research interviewed 414 people about downtown Louisville. Part of the results shows that 43% of people think it's family-friendly and 41% say it's comfortable.

"This is one of those areas when we look at this slide, we say these are not failures, but we don't want to sugarcoat it, we still need to move the needle on this, we still need to improve," said Shawn Herbig who is the President of IQS Research.

We asked how these numbers will integrate into future development for the core and were told that we'll learn more when the next ten-year Master Plan comes out. We're currently in year eight of this Master Plan.