Serving up innovation, that's the idea for engineers, artists and inventors who brought their creations to UofL over the weekend. 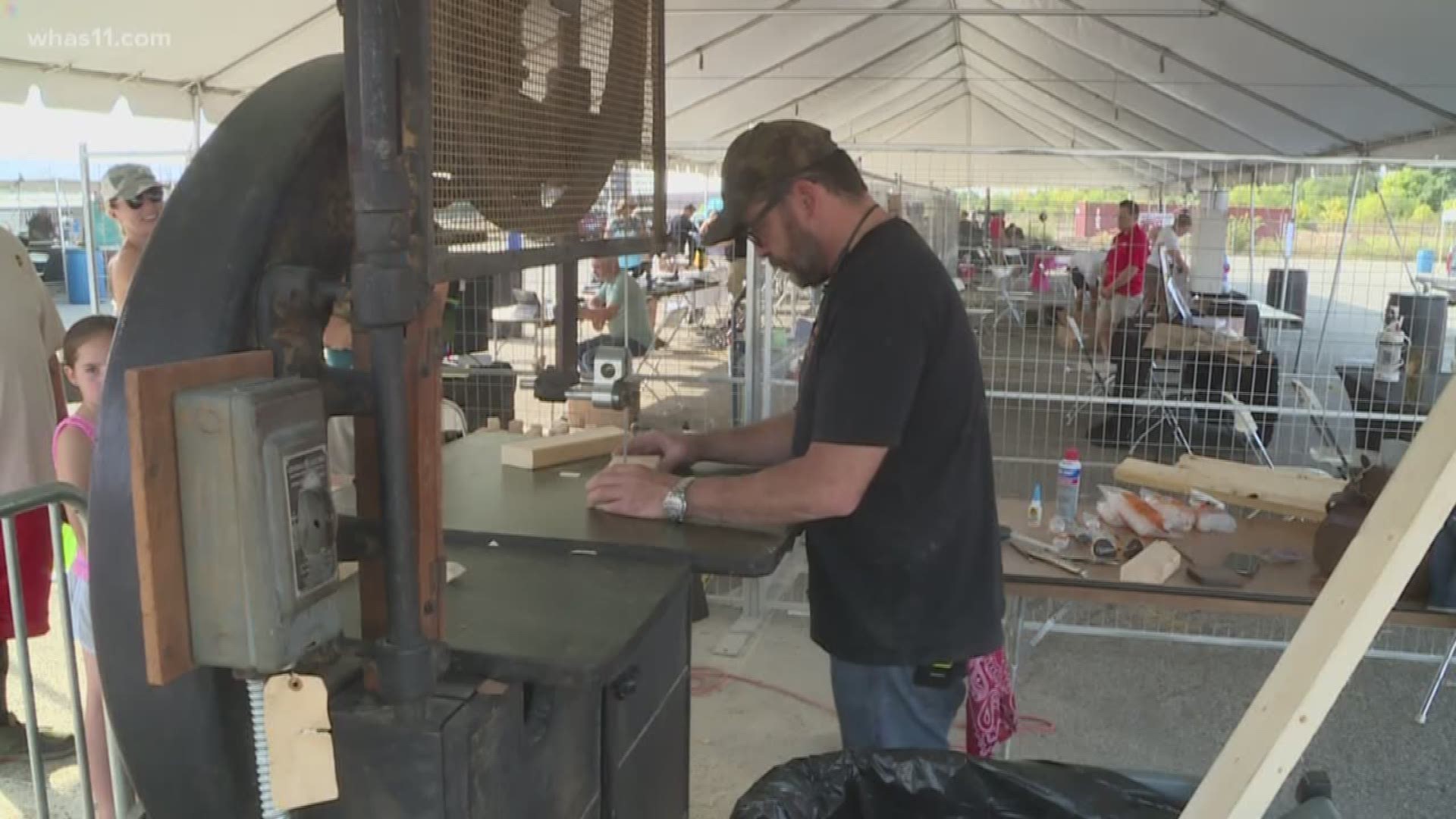 LOUISVILLE, Ky. — Louisville's already known for its inventions and the companies that are making them. The first annual Maker Faire in Louisville came to UofL this weekend. It's a mixture of art installations, hands-on learning and unique inventions. They even have a 25-foot robot.

Wowing kids and their parents, this is a collaboration between UofL and FirstBuild. It's the largest amount of makers coming together in the area.

"It's a free, all ages, family-friendly event that's right behind the engineering school at the University of Louisville," said Portaro.

Well-known maker Jimmy DiResta also made an appearance, coming all the way from New York to show off his skills. "It's fun for me to show young kids where I started and making in general is important to me and demonstrating it. You see young kids developing hobbies whether it's 3-D printing or straight up hands-on jigsaw work, it gives them a purpose," said DiResta. 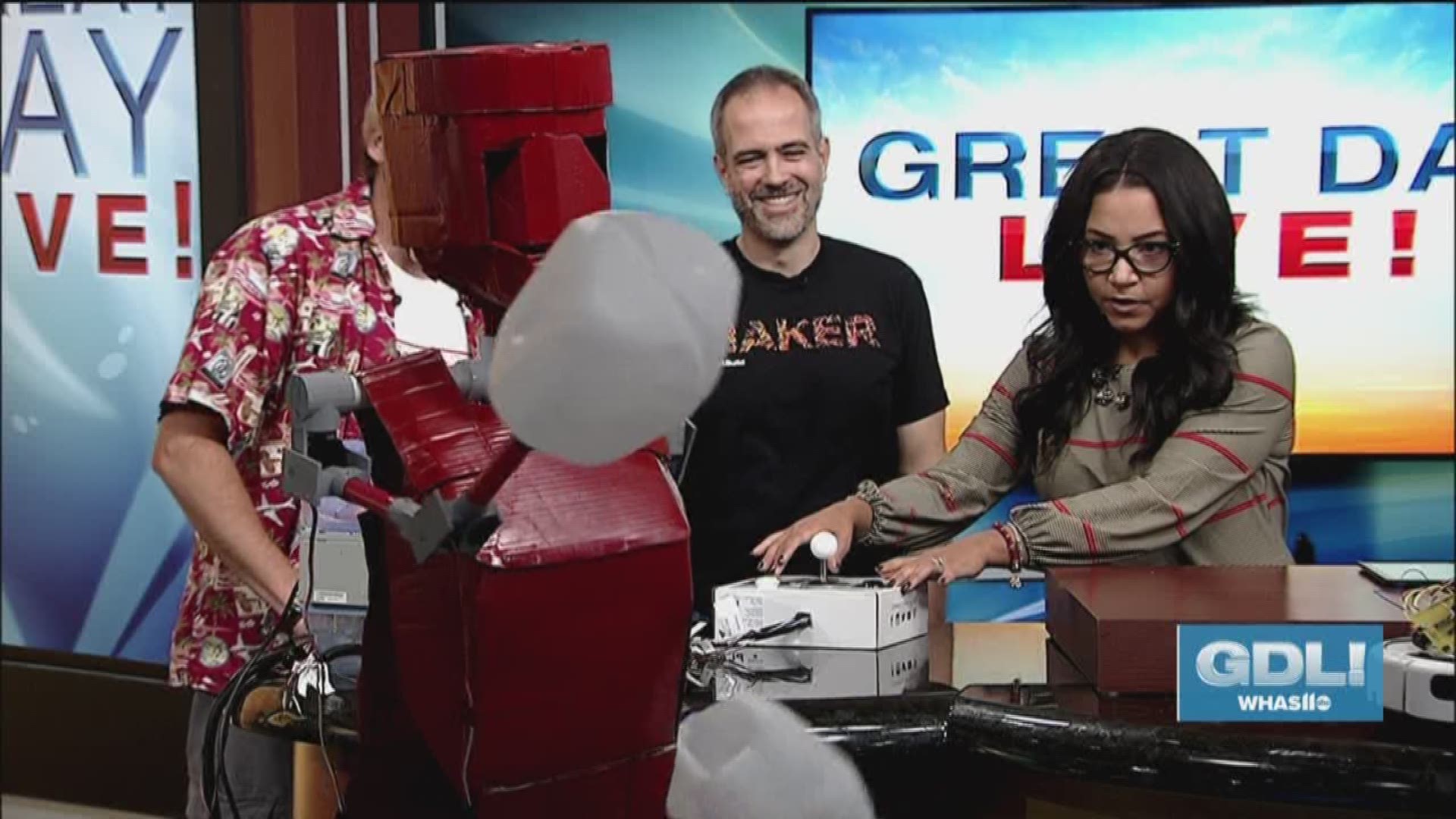 Carving a path for the next generation. FirstBuild says with the success they've seen this weekend, they plan to grow it in the coming years.