Officer Martez Hughes, 49, was playing tennis in Chickasaw Park when he suffered an "acute medical condition." 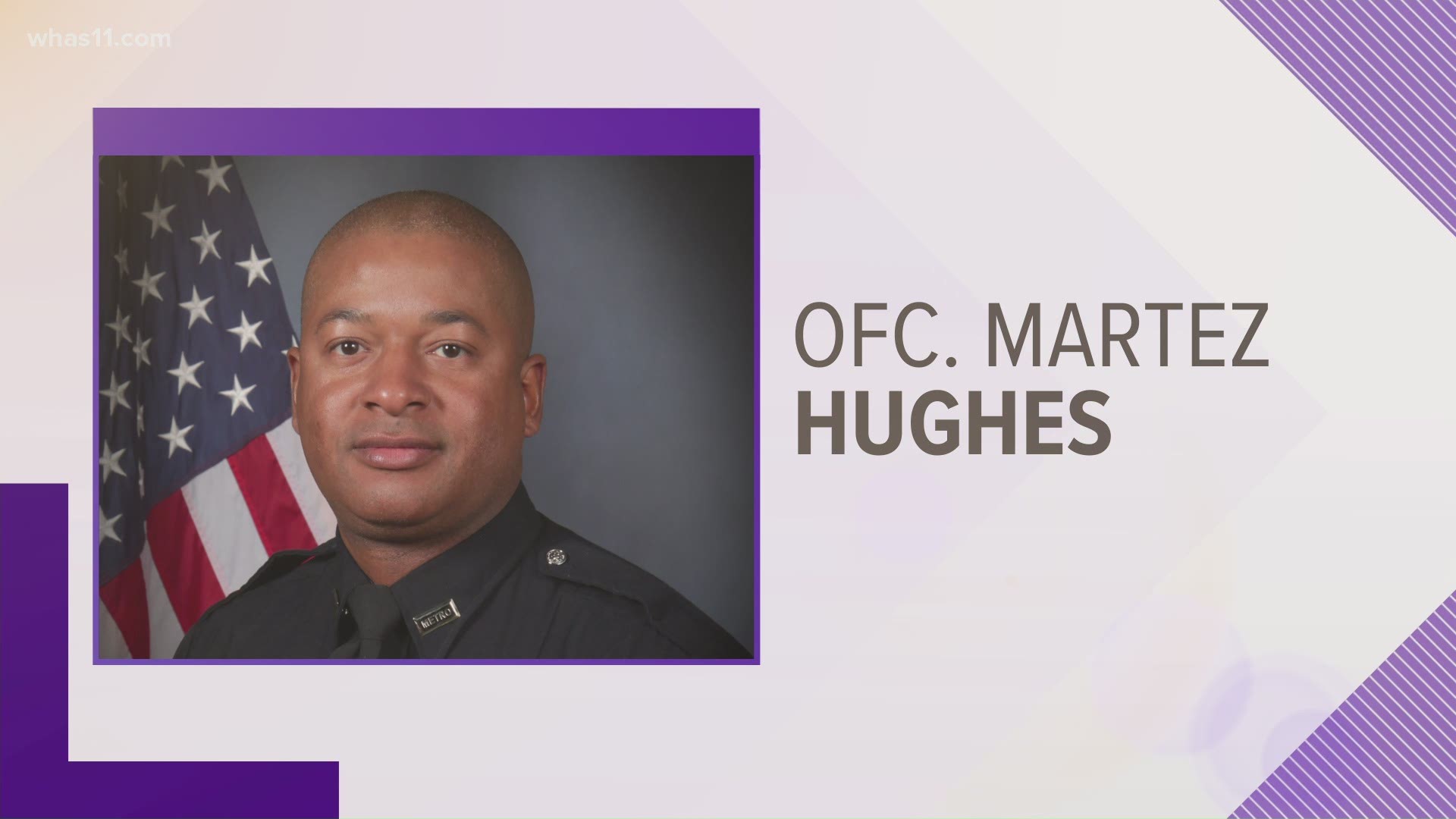 Officer Martez Hughes, 49, was playing tennis in Chickasaw Park when he suffered an "acute medical condition." He later died at University of Louisville Hospital.

Hughes worked in LMPD's 6th Division and had been with the department since 2009.

Mayor Greg Fischer tweeted he is "deeply saddened" by the news of Hughes' death and asked the community to keep his family and members of LMPD in their thoughts.

I am deeply saddened about the death of @LMPD Officer Martez Hughes. 1/2