Kentucky restaurant, bar owners call for federal aid as another round of restrictions loom 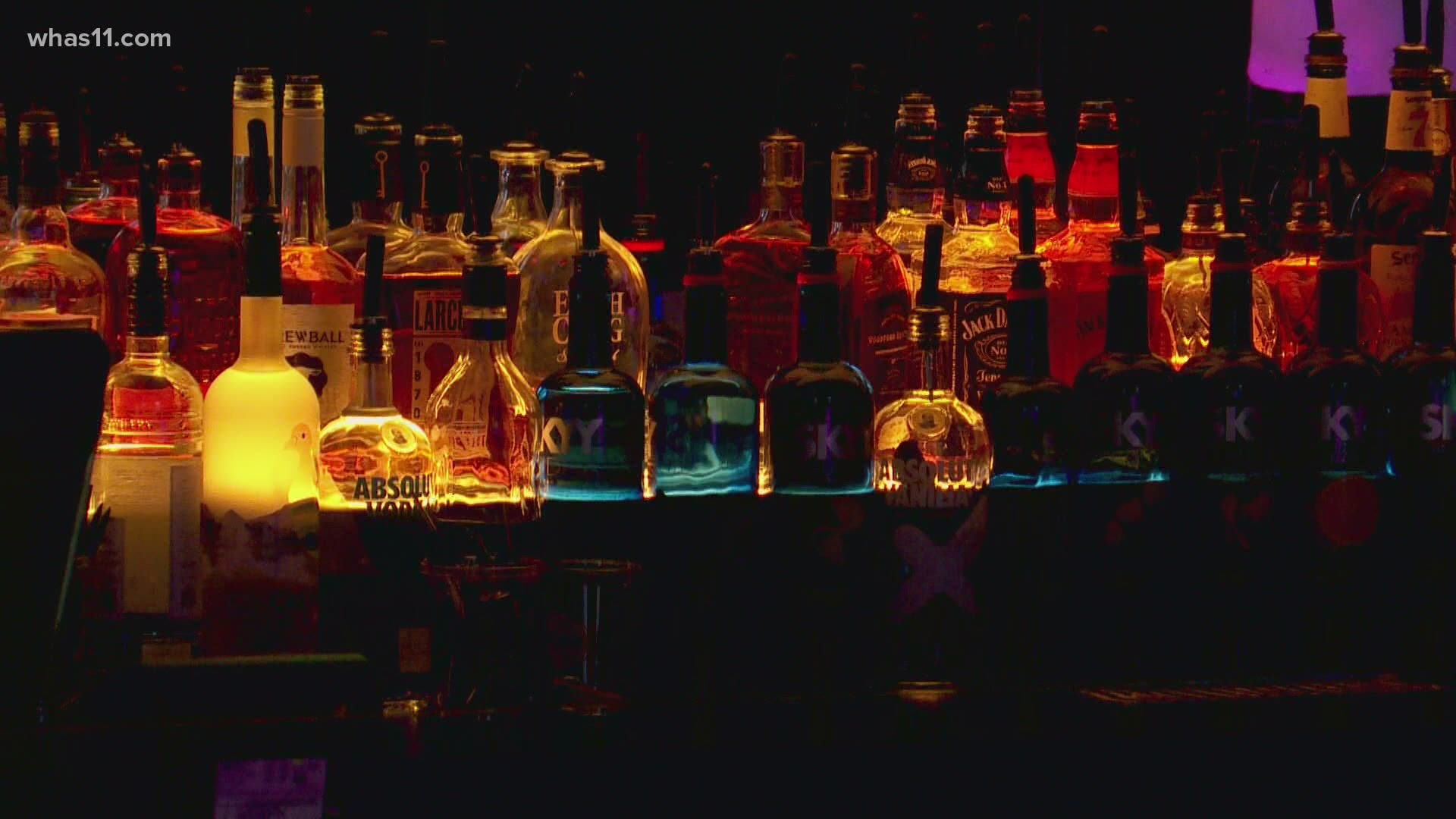 LOUISVILLE, Ky. — Like many others in the service industry, Micah McGowan was stunned to learn Wednesday he and other Kentucky bar and restaurant owners would have to once again close their doors to indoor seating beginning Friday evening.

"There has to be a boogeyman and we are falling on the sword for everyone," McGowan said. "I went instantly to that initial feeling that we felt in March, little bit of desperation, like what are we going to do?"

Governor Andy Beshear has ordered restaurants and bars to shut down indoor seating for at least three weeks, citing the rising number of coronavirus cases in the state.

RELATED: Restaurants say latest restrictions are 'nails in the coffin' for service industry

McGowan, who owns Play Dance Bar in Louisville, said this time will likely be a lot tougher for many owners as their savings are likely running low after all the losses suffered this year.

"Before a lot of people were prepared for a rainy day," he said. "That was over eight months ago. So now it's pretty scary. It's a scary time."

Some restaurants like Agave and Rye are preparing for the new restrictions by changing up their outdoor seating space. Staff have been setting up heat lamps and tents to allow customers to continue dining outside even as the temperatures drop.

"You say three weeks, but in this industry, three weeks is an eternity," Agave and Rye CTO Nich Duncan said. "So being able to sit people on a patio makes the difference for a lot of people having a job and not having layoffs."

But for places like Play that don't have outdoor seating, let alone products available for carryout or delivery, there isn't too much he can do to try to minimize the damage.

Even when he was allowed to be open, Play lost around 95 percent of its business during the pandemic, according to McGowan.

"We do not sell a carryout experience at all," he said. "We are a nightclub and essentially we had the two elements taken away from us - night and club."

Many restaurant and bar owners have expressed similar feelings of frustration. They feel they have been unfairly targeted by these restrictions while other businesses have been able to continue on as normal.

"There are a lot of restaurants like Agave and Rye that have been following all CDC guidelines and have been entirely compliant, and we hope that our compliance is awarded," Duncan said.

Gov. Beshear announced a $40 million relief fund for businesses, but a business can only claim up to $10,000 or $20,000 if it has multiple locations, which McGowan said does not come anywhere close to offsetting the losses businesses have suffered.

McGowan and others are calling on the federal government to pass the latest coronavirus stimulus package, which has stalled in Congress.

"Our leaders need to know that without that, we will not make it through the winter," Kentucky Restaurants Association President and CEO Stacy Roof said. "We will see more closures and that's an unfortunate - it's heartbreaking."

"Please urge your Congressmen to pass that because that is a lifeline that these businesses are going to need because once the pandemic's over, a lot of these places are not going to reopen," McGowan said. "I fear for this industry. I've been doing this for 20 years. I think we'll see unprecedented closures."