The Hillard Heintze review, which was released in January, made 102 recommendations to improve transparency, accountability and community engagement. 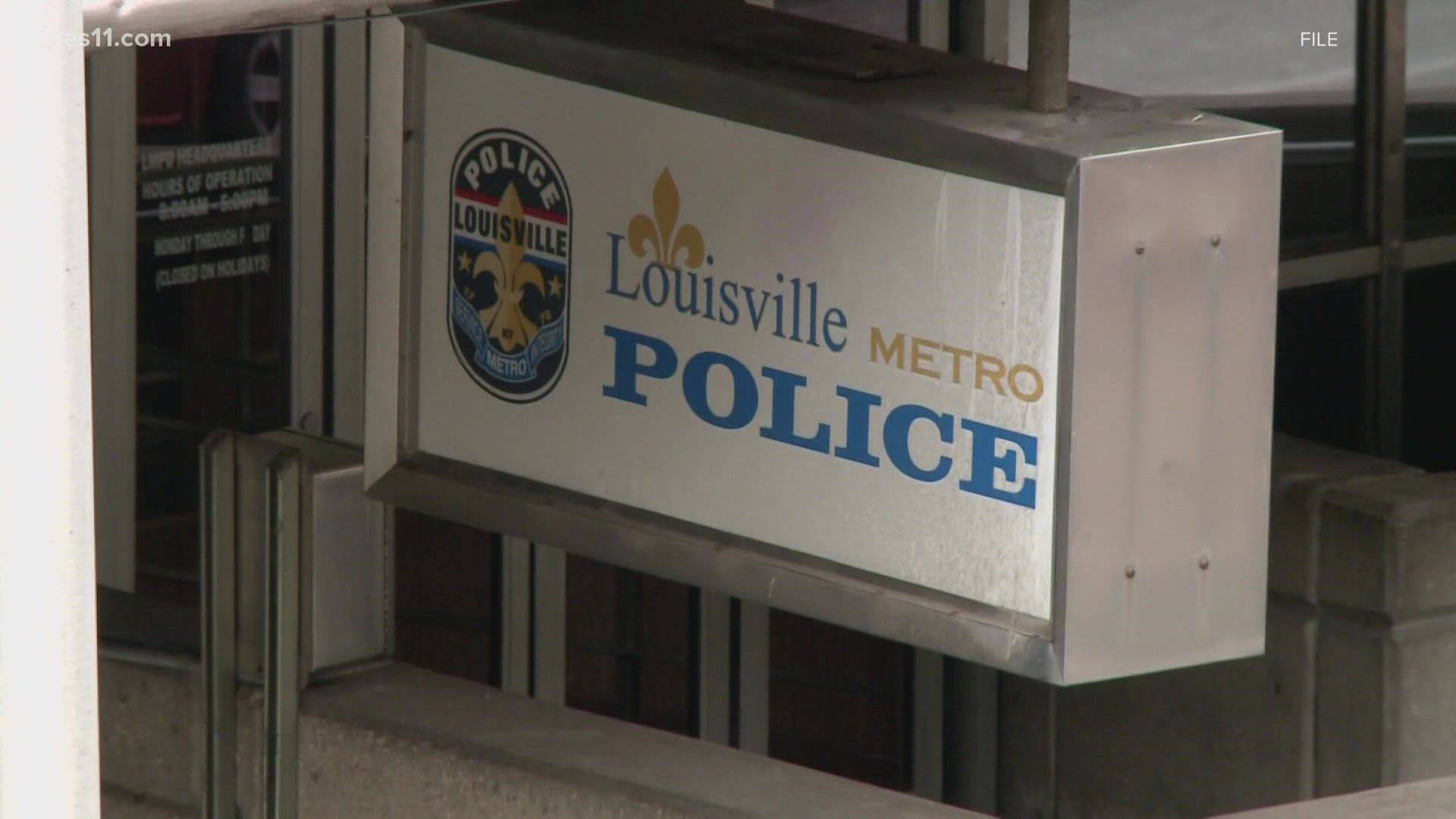 LOUISVILLE, Ky. — Nearly eight months after an outside audit called the Louisville Metro Police Department 'department in crisis', Chief Erika Shields told Metro Council members many of the changes are in the works but not completed.

According to a dashboard published on the LMPD's website tracking their progress, they've completely implemented 4 of the 102 recommendations.

"For many of these, they're going to be 'in process' because, the reality of it is, to know whether or not we're successful, it's going to take a period of time to truly measure what's been done," Shields said

The dashboard lists 59 recommendations as being 'in process', meaning LMPD is currently rolling out the changes.

The massive Hillard Heintze review was released in January.

De-escalation training was listed as a key area in need of improvement.

"We simply have gotten away from training officers on how to handle a situation without having to rely on the bevy of technology and tools that are on their belt," Shields said.

Shields mentioned martial arts training for officers as being one remedy to fix that and said already,  they have an instructor for that at the police academy.

Community policing was also a key area brought up in the report.

To work on that issue, Shields said they've added a clergy de-escalation team to assist out at tense situations.

"They've been phenomenal," Shields said. "They probably come out almost weekly on calls or instances where there are concerns things may escalate."

Shields said the clergy don't just help keep the peace between law enforcement and the community at these scenes. She said they also help if situations are escalating between family members or neighbors.

One thing they're still working on is improving recruiting and hiring processes.

"It's really important that we are taking best practices, hiring practices from across the country. We're having professional HR individuals who engage in hiring all the time, and we are ensuring the tests we are requiring of applicants is not discriminately weeding out individuals," Shields said.

It cites several examples, one being the number of Black people police pull over at traffic stops.

The report used data from traffic stops made in 2019.

Of the total stops made, 34% of the people pulled over were Black.

The report says Black people make up 21.2% of the Louisville Metro population.

The department has a dashboard on their website where you can track their progress on the review recommendations. It shows you which actions are in process, in the planning stages, under review or completed. To view the dashboard, click here.