'These kids haven't even begun to live their lives yet': LMPD arrest teen shooting victim in July murder of 16-year-old girl

LMPD's Andy McClinton said the city is seeing a spike in juvenile crime 'that we've never seen in this community.' 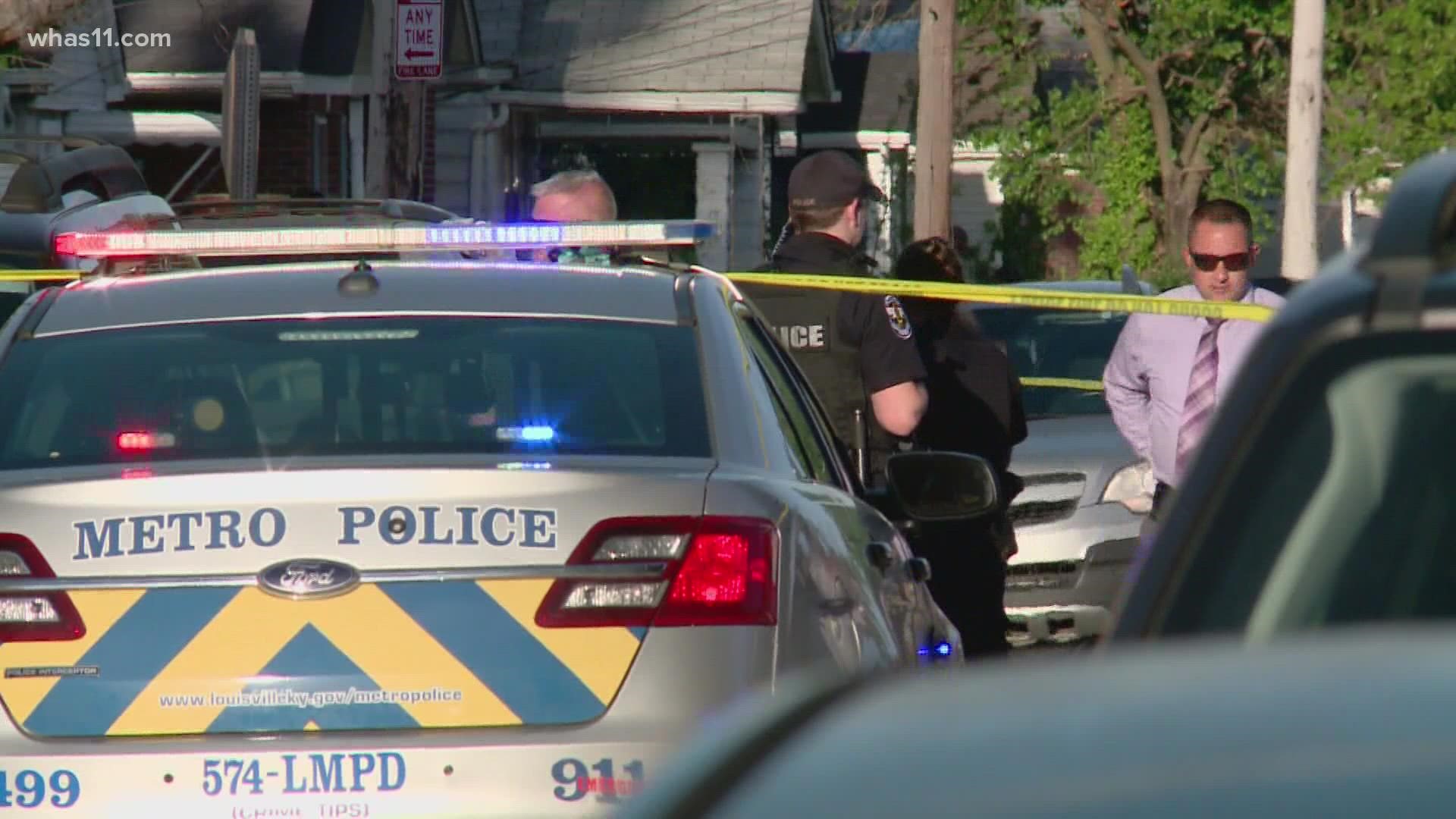 LOUISVILLE, Ky. — Louisville police announced a juvenile male has been arrested in connection to the July 22 death of 16-year-old Michelle Moore. The suspect, LMPD said, was a victim in a triple shooting Monday.

Moore was one of two teen girls killed in shootings in the Shawnee neighborhood near Cecil Avenue within six hours in July. Later that day, 16-year-old Nylah Linear was killed and a 15-year-old boy was injured.

The juvenile male was one of three taken to the hospital after a shooting in the same neighborhood Monday night. LMPD said the teens were shot elsewhere, and later found on Cecil Avenue.

LMPD did not provide more information on whether they knew each other.

Police now say the street is an area of concern.

McClinton, the assistant chief over LMPD's Support Bureau, said the city is seeing a spike in juvenile crime "that we've never seen in this community." He pushed for parents to be vigilant in keeping their children out of harm's way.

"We implore all the parents to...know what your children are doing, know who and what they are bringing into your homes," McClinton said. "We need their help because this is unacceptable."

McClinton said officers have recovered many guns stolen from legal gun owners during their investigations into juvenile homicides. He said some of the juveniles have stolen from cars, others from homes.

"We need the community's help in securing their weapons so these teens can't get their hands on them," McClinton said.

McClinton said they have increased patrols in the neighborhood around Cecil Avenue in an effort to fight against growing juvenile crimes in the area.

Neighbors said they often see teenagers on the street at night. LMPD said they believe at least some of the people involved in recent incidents live there.

While residents said they have noticed more police patrols, especially after the deaths of Moore and Linear, they want to see those increased in an effort to stop the violence.

"I would like to see a lot more," Ana Boyd said. "You'll see a few you'll see two or three every blue moon."

"These kids haven't even begun to live their lives yet and they're dead now over craziness, that people are just carrying guns just to be shooting," Burns said.

LMPD has not made arrests in Nylah Linear's case or in Monday's shooting.

RELATED: 'She hasn't even begun her life yet': 9-year-old's death marks 18th shooting death of a juvenile this year