In a news release Friday, the Gov. Andy Beshear said those impacted will be public schools, universities, government entities and nearly 1,000 nonprofits. 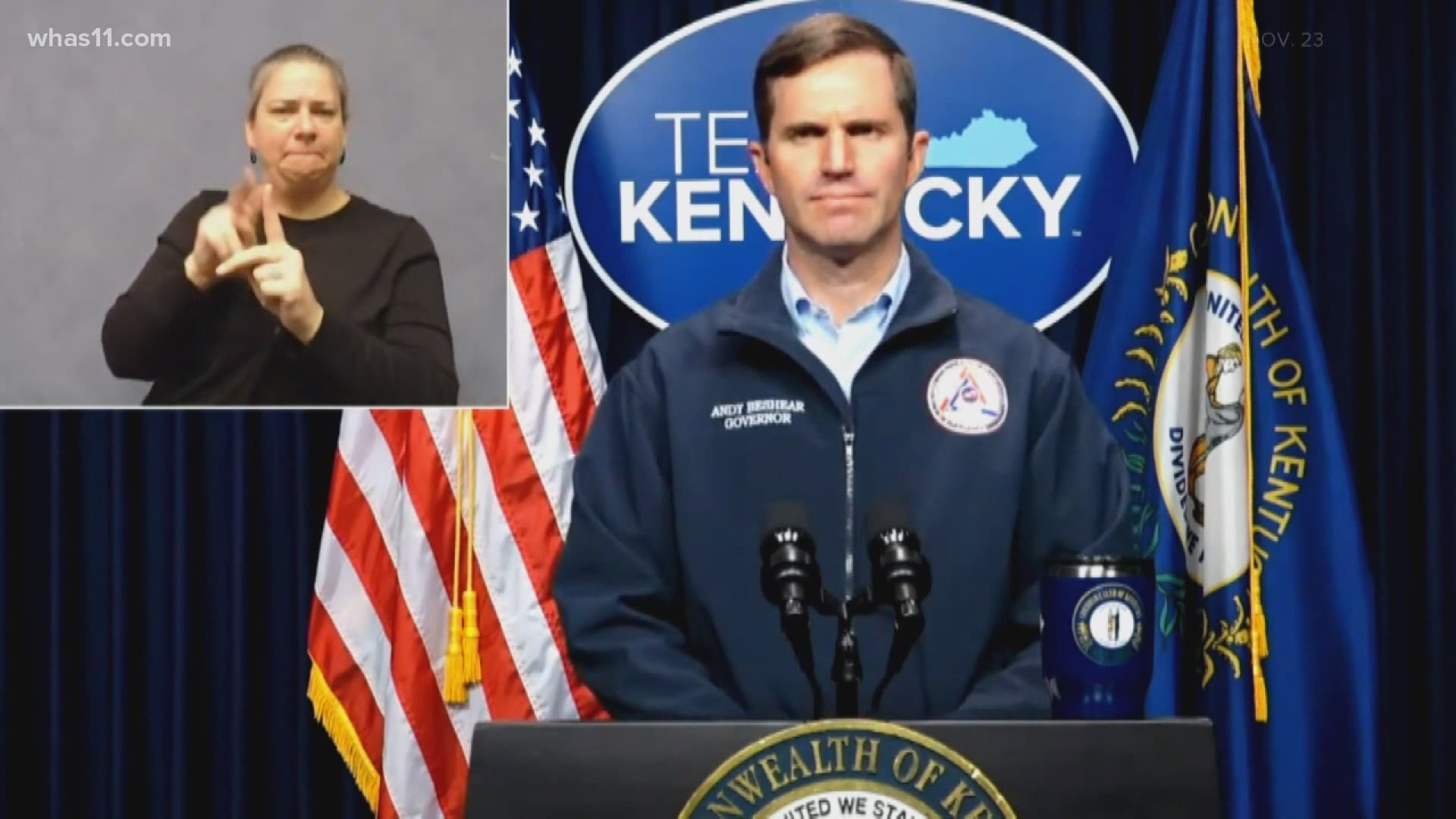 In a news release Friday, the Democrat said those impacted will be public schools, universities, government entities and nearly 1,000 nonprofits.

Beshear’s Labor Cabinet says that during the pandemic, the federal government has let states provide relief to employers that reimburse the state 100% on employment claims paid on their behalf, bringing their share down to 50%.

Beshear’s action Friday covers the other half owed by the employers.

Since the pandemic began, Kentucky has seen more than 1.3 million unemployment insurance claims.