Jean West has started her term as president of the Rotary Club of Louisville. 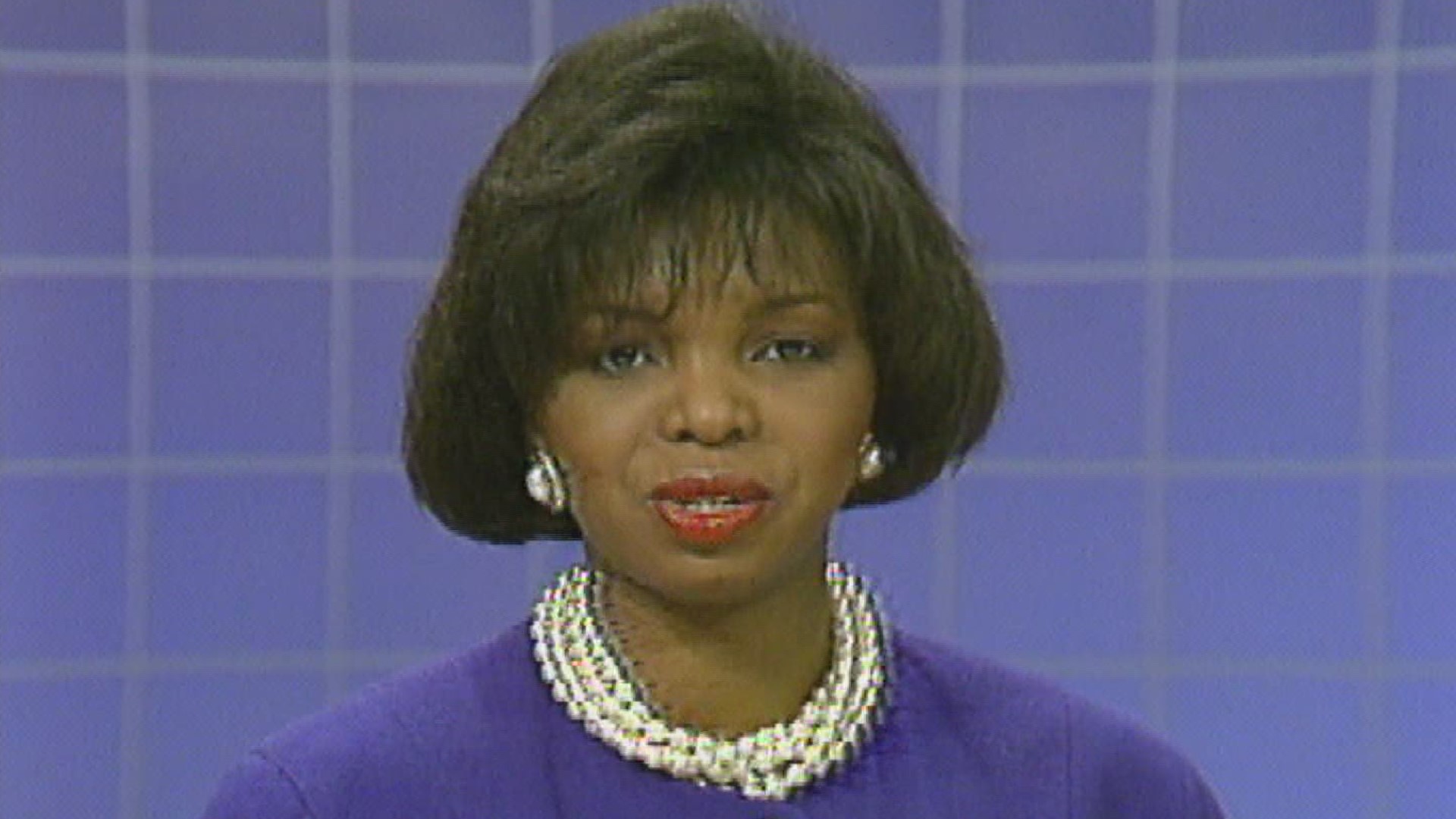 LOUISVILLE, Ky. — Former WHAS11 anchor Jean West has started her term as president of the Rotary Club of Louisville for the 2021-22 year.

West is the first African-American president in the organization's 110 years. In her first meeting as president, she hosted a "Rotary Riverside Chat" about President Donald Trump's full pardon of Louisville activist Christopher 2X.

The series is just one of the several changes the club is making to address new priorities brought up during the pandemic.

"It was important that our Rotary Club reimagine itself after watching our community deal with an unprecedented number of crises the past 18 months," said West.

West said the Rotary Club has reduced membership feeds and created a diversity, equity and inclusion committee as well as increased commitment to community service.