The state is “slowly making progress” on teacher pay, but additional action is needed to attract and retain teachers, the Indiana State Teachers Association said. 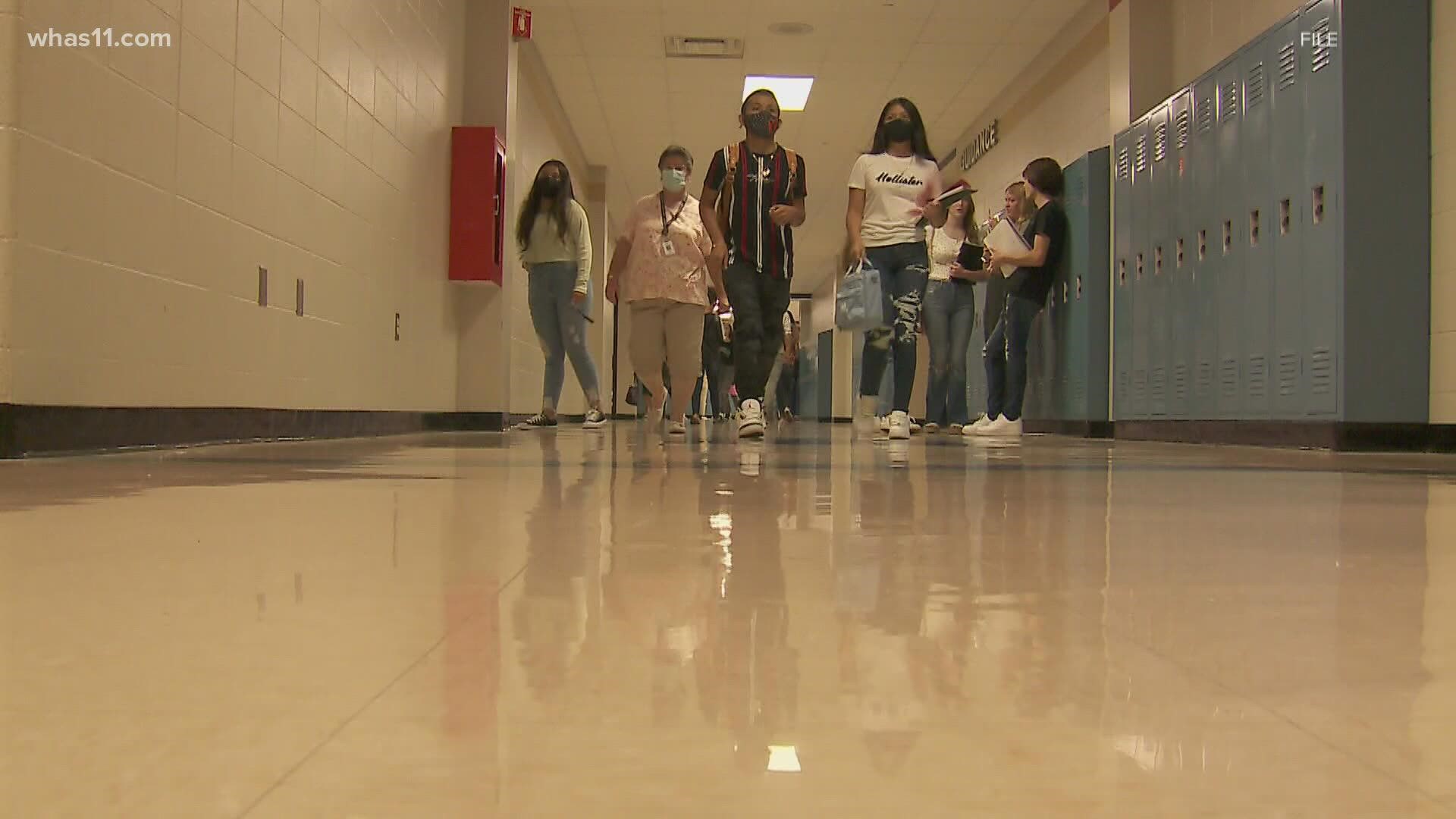 INDIANAPOLIS — Indiana’s largest teachers union is calling on state lawmakers to address educator burnout and ongoing teacher shortages during the next legislative session that begins in January.

The state is “slowly making progress” on teacher pay, but additional action is needed to attract and retain teachers, Indiana State Teachers Association President Keith Gambill said during a news conference Monday. Teacher workload and burnout already issues before the start of the coronavirus pandemic, Gambill said, but the onset of the virus has since worsened the state’s teacher shortage.

“It is important now more than ever, to retain our current teachers,” Gambill said. “We are now going into the third consecutive school year impacted by the coronavirus pandemic. Our educators, already overburdened, are facing unsustainable levels of stress and stress-related illness.”

The shortage of teachers — compounded by a substitute shortage — has meant more educators are required to work longer hours without time off or time for classroom planning, Gambill continued. For some of ISTA’s teachers, Gambill said that’s included working 12-hour days or longer, on top of second or third jobs.

Gambill added that educators cite a lack of professional respect as a contributing factor in the state’s lack of teachers. In response, he said the union is calling on the legislature to restore teachers’ ability to bargain contracts that include health and safety conditions, class sizes and prep periods for teachers to prepare lessons and grade work.

“Our kids have experienced significant academic impacts during the pandemic. And everyone seems to agree that we need to get them back up to grade level,” Gambill said. “However, this important work is hampered by overworked staff and growing class sizes. We must do better for our kids and our educators.”

ISTA additionally debuted a statewide map Wednesday to track school districts that have lifted starting teacher salaries at or above the union’s goal of $40,000.

Since 2018, when ISTA began the Red For Ed movement that mobilized thousands of teachers across Indiana to demand better pay from the Republican-dominated state government, the number of districts meeting the increased starting teacher salary jumped from 79 districts to 212, according to the new online tracker.

“Clearly, we are making good progress ... and we remain steadfast in ensuring this progress doesn’t slow over the coming years,” Gambill said.

The Republican-dominated state Legislature has over the past decade restricted teacher union contract negotiations to only pay and benefits such as health care coverage, prohibiting those contracts from covering any other subjects.

Republicans have touted base funding increases of about 4.5% for K-12 schools this year and next year as covering the $600 million a year in additional money the governor’s teacher compensation commission found was needed to significantly boost Indiana’s lagging teacher pay in comparison to nearby states.

Republican House Speaker Todd Huston responded Monday when asked about the ISTA’s call for greater contract bargaining leeway by saying: “I like the collective bargaining law as it sits today.”

“I’m thrilled, by the way, with the amount of teacher raises that we’re seeing throughout the state,” Huston said.

Gambill said the teachers union will release its full legislative priorities next month, ahead of lawmakers’ return to the Indiana Statehouse for the start of the 2022 legislative session that begins in January.