In a release, the lawyers for the family said requests for documents and communications related to Breonna Taylor's death have been repeatedly denied. 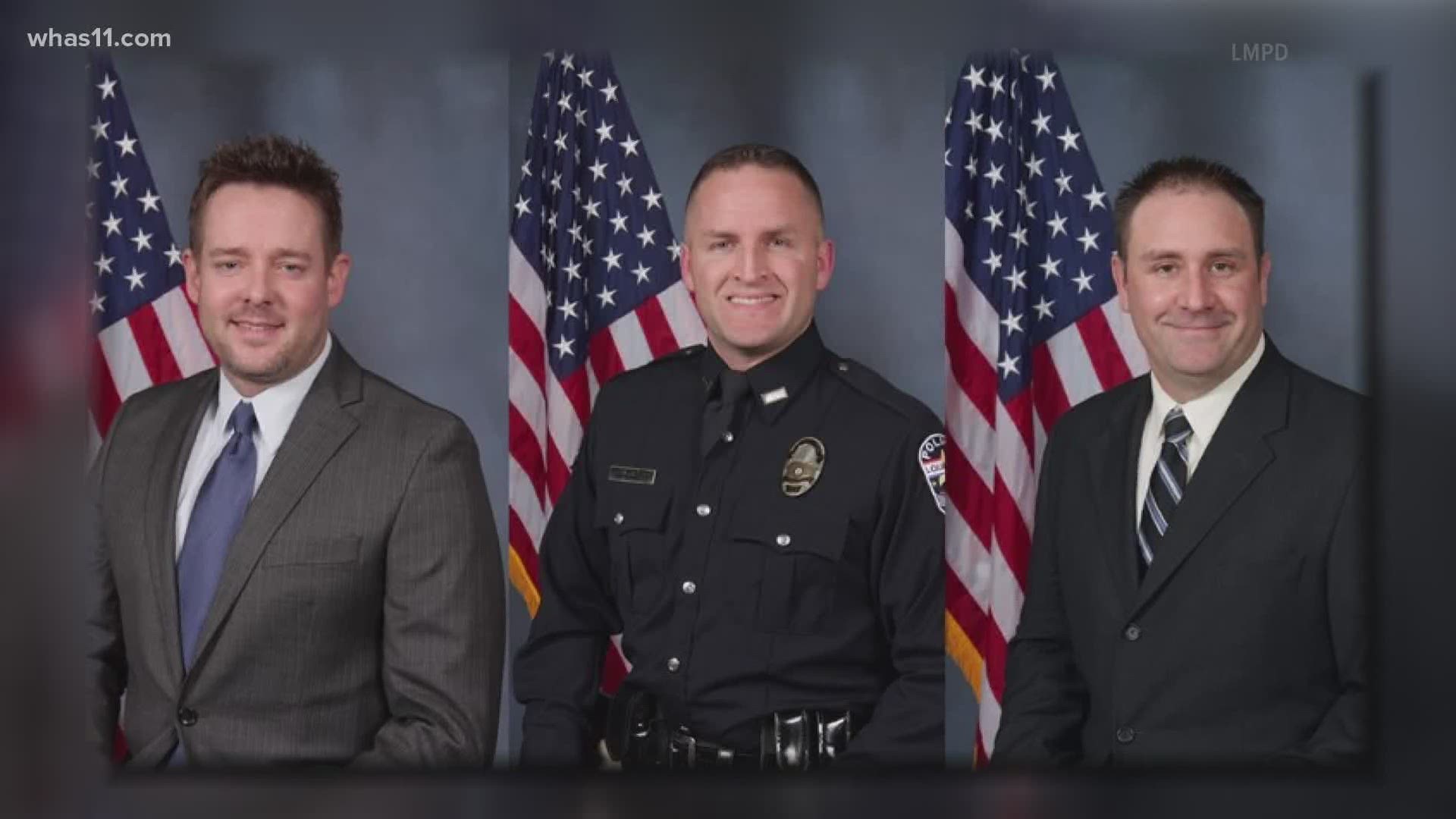 LOUISVILLE, Ky. — Months after Breonna Taylor was killed, her family is still looking for answers about what happened on the night of March 13.

According to the family’s lawyers, Mayor Greg Fischer and the Louisville Metro Police Department have failed to provide files and documents the family has requested. They issued a press release on Tuesday calling out both the mayor and LMPD on their lack of transparency.

"For months, we have pursued the truth surrounding what took place leading up to, during and following the murder of Breonna Taylor. And for months, LMPD and Mayor Fischer have covered it up,” the release said.

Lawyers also submitted several subpoenas, but only one has been fulfilled, leading to the release of Kenneth Walker's 911 call.

Lawyers said no objections were made and no motion to quash the subpoenas was filed, so the coroner’s office, the merit board and the mayor were required to produce certified copies of the requested documents.

The documents, however, were not produced. Lawyers said the information was given to counsel for the city but was not provided to the family’s legal team.

When they confronted the city about the lack of documentation Monday, the family's lawyers said the city “claimed a misunderstanding." The family’s legal team said they demanded the documents by the end of the day Monday, but they still were not provided.

“These ‘above the law’ actions have gone on far too long in this administration,” the press release said. “Contrary to the mayor’s office’s beliefs, the city is not exempt from the rules governing our justice system.”

The family's lawyers said they plan to seek all sanctions available for the violations of the subpoenas.

“Actions speak louder than words. Of all the cities dealing with tragedies of officer-involved shootings and violence inflicted upon black lives, Louisville’s administration has been the least transparent, the slowest and the most frustrating,” the press release said.

"We're upset," attorney Lonita Baker said. "This is just another delay to getting us the information that's already on file."

Before the attorneys released this information, WHAS11 spoke with Mayor Greg Fischer Tuesday morning. Fischer explained why he has not fired the police officers yet.

"The police officers bill of rights have rights as well so likely they would be reinstated with back-pay and advocates for damages against the city as well for wrongful termination," he said.

When WHAS11 reached out to Cameron's office asking when we can expect his decision, in an email his spokesperson, Elizabeth Kuhn did not answer the question – instead said she said they can't comment on an open investigation.

WHAS11 contacted Mayor Fischer's office asking about the subpoenas. Spokesperson Jean Porter said "we are are referring these questions to the the county attorney."

WHAS11 left a voicemail and sent an email to Mike O'Connell's Office but did not hear back.

Special Agent for Kentucky FBI, Tim Beam could not provide a timeline, but said these kind of cases "take time."

Despite numerous attempts, the coroner's office has failed to provide WHAS11 with Breonna Taylor's autopsy report.

Since the beginning, LMPD has said  it does not comment on pending litigation.

The release also highlighted the cases of George Floyd and Rayshard Brooks, where swift action was taken against the officers, video footage was released and independent investigations were conducted. The lawyers said LMPD only complied with certain requests "after national outrage and urging by our governor."

According to the lawyers, LMPD claims that there is no video of the incident, even though more than 100 officers were allegedly dispatched to the scene. They also said the administration is withholding documents and communications that have been subpoenaed.

The three officers involved in Taylor's death have not been charged and are still employed by the department.

When WHAS11 asked Fischer was asked about the Breonna Taylor case Tuesday, he said all charges and updates on the investigation will come from Kentucky Attorney General Daniel Cameron’s office. Louisville Metro Police have not issued a statement on the lawyers' allegations.

You can read the full press release below: