LMPD: 15-year-old, another teen dead after a shooting Thanksgiving morning

LMPD is still investigating the shooting. 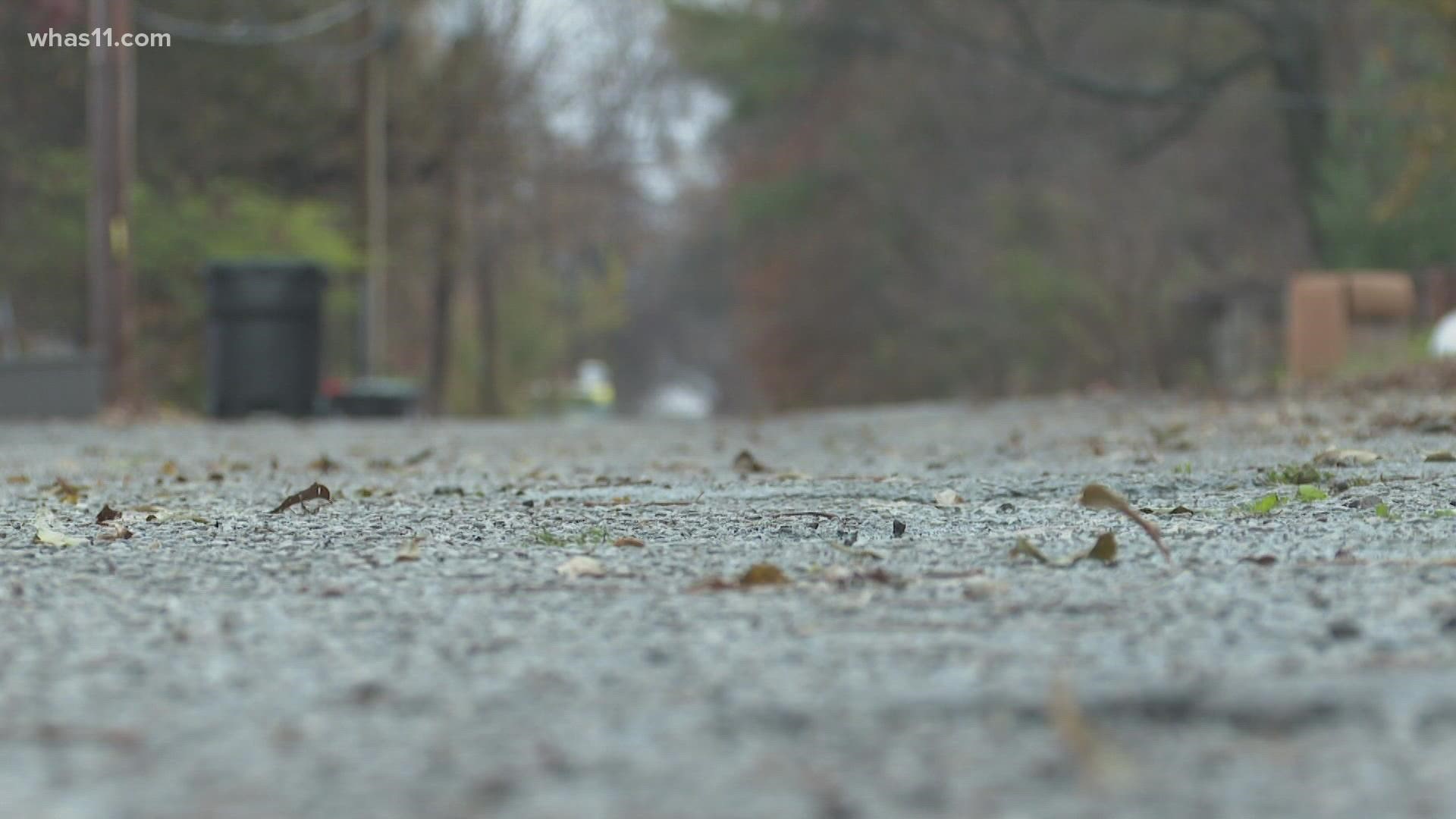 According to LMPD, police responded to a shooting just after 2:30 a.m. Thursday morning in the 600 block of Hecks Lane.

Police said they found a man in his late-teens shot multiple times when they arrived.

He was taken to University Hospital in critical condition but later died while in the hospital LMPD spokesman Dwight Mitchell said.

A short time later, officers responded to calls of a shooting victim in the Chickasaw neighborhood, just across Broadway to Dearborn Avenue.

That's where police said they found a 15-year-old with gunshot wounds. He was also taken to University Hospital where he later died.

"This is not a livable way for kids to grow and thrive and grow into their dreams and ambitions," says Christopher 2X with Game Changers.

He says incidents like this are happening too often, especially during the holidays.

"You know we suffered now the record-setting numbers for Louisville's history with the 174th and 175th homicide, referring to the early morning the 175th with the two teens. With one teen 15 years old in critical. this has been at a faster pace even then 2020 record-setting fatal numbers."

Mitchell said that upon further investigation, it appears both teens were shot at Hecks Lane.

It's still unclear what events led up to the shooting, but police are investigating.

There are no suspects at this time. 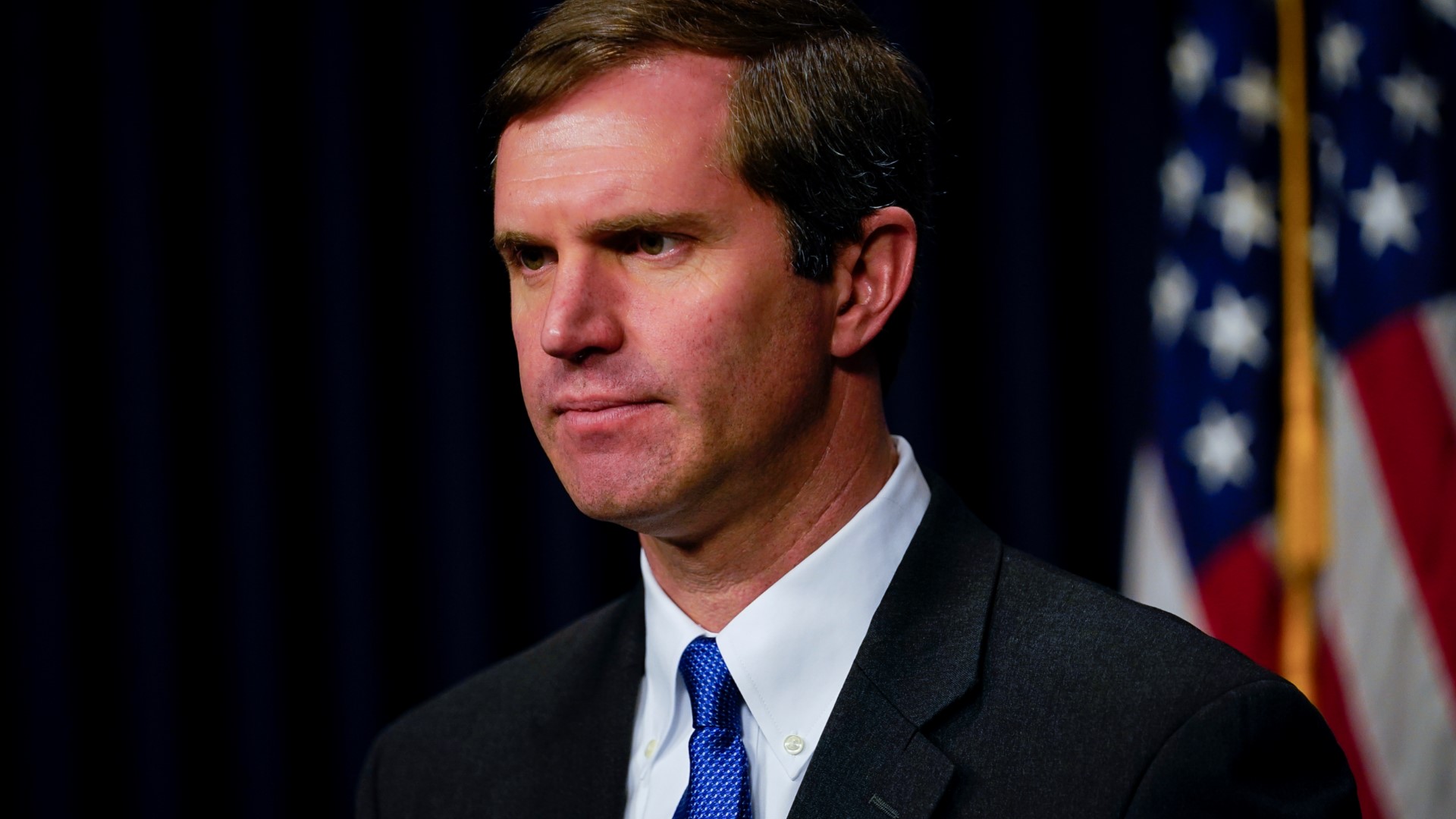