Police said Desmond Lamont Bell was found shot to death inside a car at Fegenbush Ln. and Glaser Ln. This mark's the city's 174th homicide this year. 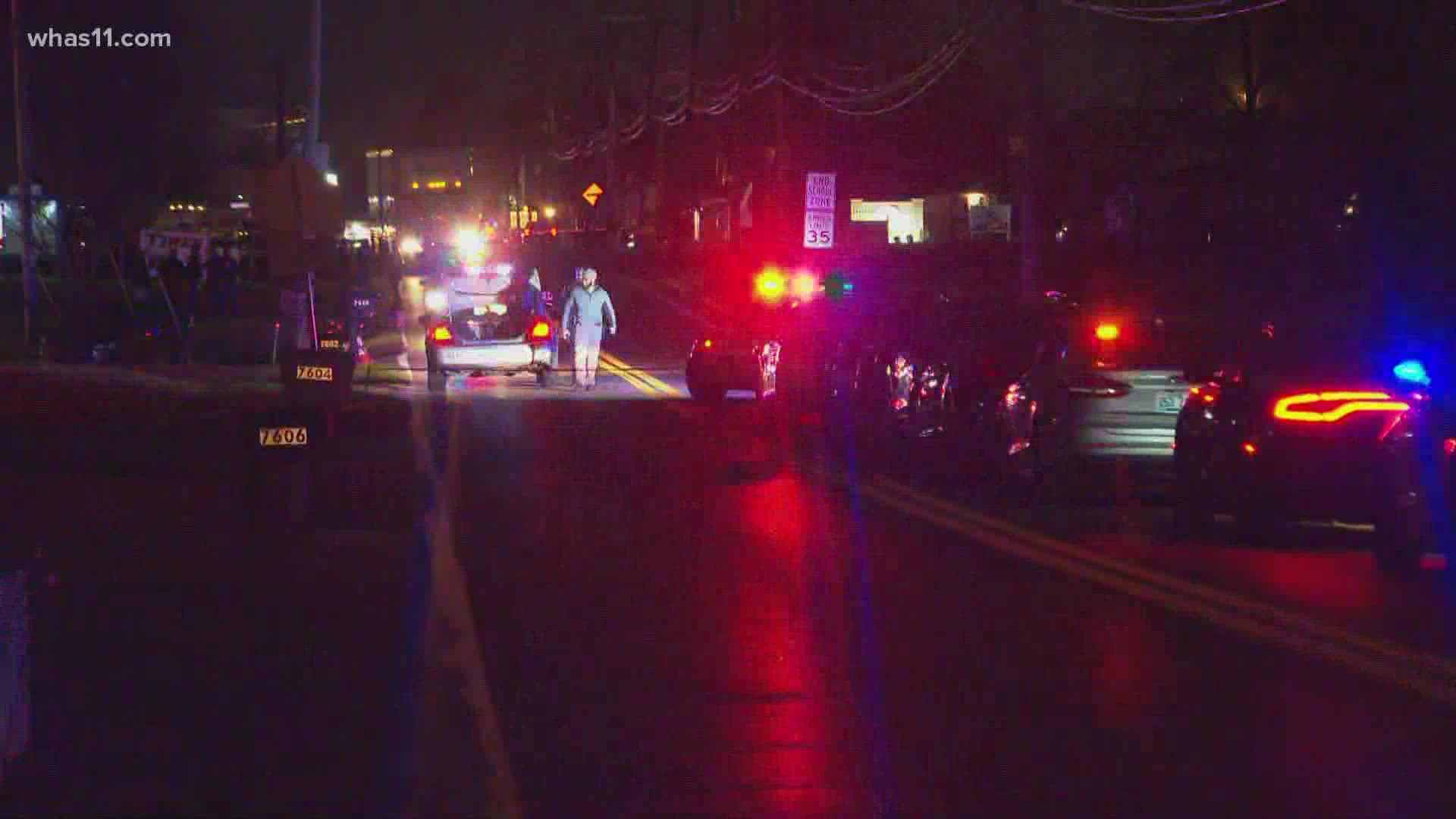 LOUISVILLE, Ky. — Louisville Metro Police (LMPD) are investigating after a man was found shot to death in a car in Highview Wednesday night.

According to a release from LMPD spokesperson Dwight Mitchell, officers responded to a report of a shooting near the intersection of Fegenbush Lane and Glaser Lane near Whitefield Academy around 9 p.m.

When they arrived, they found a man inside a vehicle that had been shot. He was pronounced dead at the scene.

RELATED: 'Nobody is having conversations with people': Activist says people must talk about solutions to Louisville violence

The LMPD Homicide Unit is investigating and there are currently no suspects. If anyone has any information, they are urged to contact LMPD through the anonymous tip line at 574-LMPD (5673) or the online tip form.

According to LMPD data, this incident marks the 174th homicide in Louisville this year, breaking the city's homicide record set in 2020. Of the homicides reported in 2021, more than 100 cases remain open, without an arrest made.