Time is almost on "E" for a plan that would fill up Kentucky transportation coffers while raising gas taxes and creating fees on electric and hybrid cars. 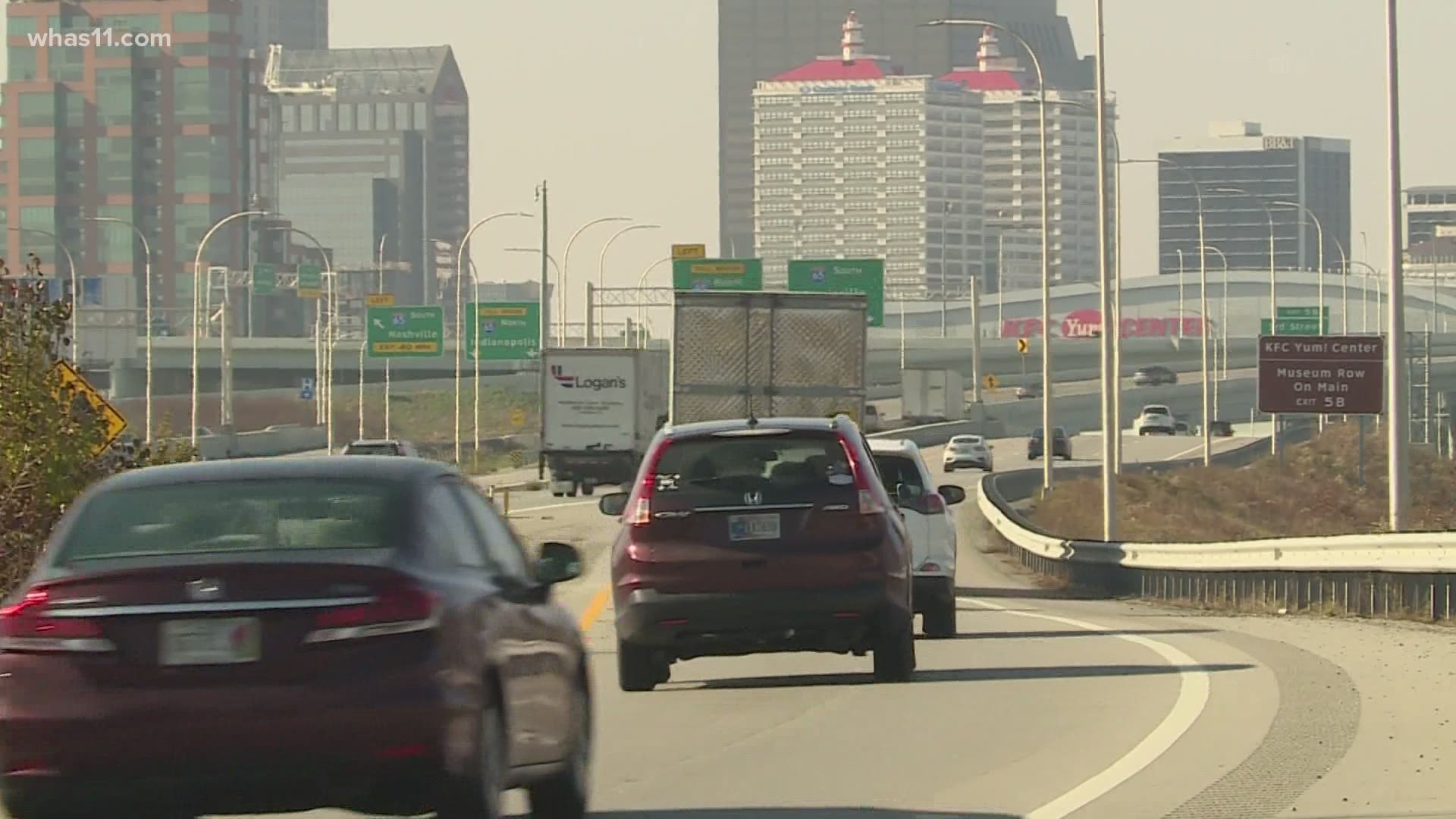 FRANKFORT, Ky. — The current Kentucky General Assembly session is about to close and could put the brakes on an opportunity to get money for the transportation department.

The plan would fill up Kentucky transportation coffers include raising gas taxes and creating fees on electric and hybrid cars. The lawmaker behind the plan insists it's not really a "tax."

“It's not a tax, it's a usage fee”, insisted Representative Sal Santoro. “If you don't buy gas, you don't pay for it.”

That so-called usage fee would be an additional 10 cents per gallon.

But Representative Santoro wants electric car owners to pay an extra $150 each year to register their vehicle and hybrid owners would see a staged annual fee schedule starting at $5.

Here's the problem, according to Representative Santoro, the transportation budget is a half-billion-dollar in the red, recent flooding in Eastern Kentucky is sure to require unanticipated costs and federal dollars that may come in to deal with the emergency will require matching funds.

Santoro said he knows that many in his own party can't stomach raising fees but he's making a final pitch as time ticks on lawmakers to wrap up the session.

“If it's 10 cents and, after you go through the average person, that's $5 a month, $60 dollars per year," Santoro said defending his plan. “What's your cable tv bill? What's your cell phone bill? You're paying a lot more for that. But for $60 you might not hit a pothole, you might not hit a guardrail. We're making transportation safer for the people and that's what we want.”

Rep. Santoro insists that he has enough votes to pass the House but an uncertain future in the Senate is the hold-up.

With only five days left in this session, if his bill doesn't pass the House by Monday it will be nearly impossible to get through the Senate in time for it to pass.