Gov. Beshear said the commonwealth is using CARES Act funding again to extend the contract with EY another five weeks for another $4.4 million. 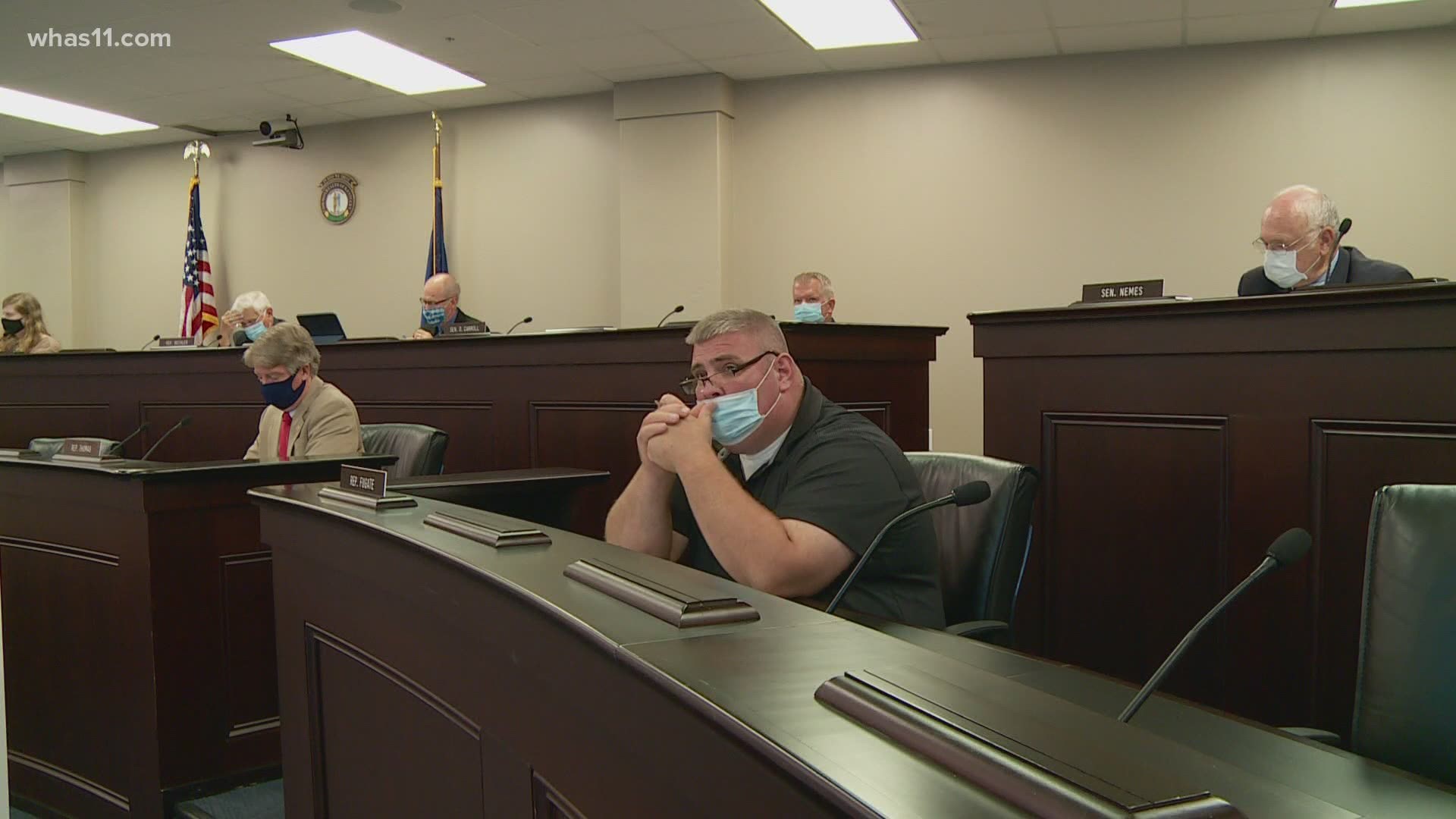 Gov. Beshear said the commonwealth is using CARES Act funding again to extend the contract with EY another five weeks for another $4.4 million.

He pointed out the reduced price is due to the scaling back of EY staffing to process claims.

That’s nearly five times as much than Colorado’s contract with the global accounting firm to provide the same services. Colorado’s price tag was $1.6 million. FOCUS was able to get a copy of that contract for a contract comparison.

“For $7 million or seven and a half million dollars, we don’t need March claims outstanding,” State Sen. Whitney Westerfield said. “Those need to be gone.”

Sen. Westerfield has been one of the more critical legislators about the contract and its massive difference in price with Colorado’s contract.

“Ernst & Young has been around for a long time. Are we paying them a premium just because they worked in one state before they work here?” he questioned.

Kentucky is getting help from 300 claims processors and 10 supervisors.

Despite increased staffing for Kentucky, EY’s work in Colorado lasted five weeks from May 26 to June 30.

Under the current contract here, EY is obligated to work for about four weeks starting July 1 until this Sunday.

According to the Colorado Department of Labor and Employment, EY helped resolve over 72,000 claims with issues in Colorado.

As of Friday, Gov. Beshear said EY cleared at least 56,000 claims in Kentucky.