FOCUS was able to get a copy of the contract EY had with Colorado and it showed that Kentucky is paying about five times as much for EY’s services. 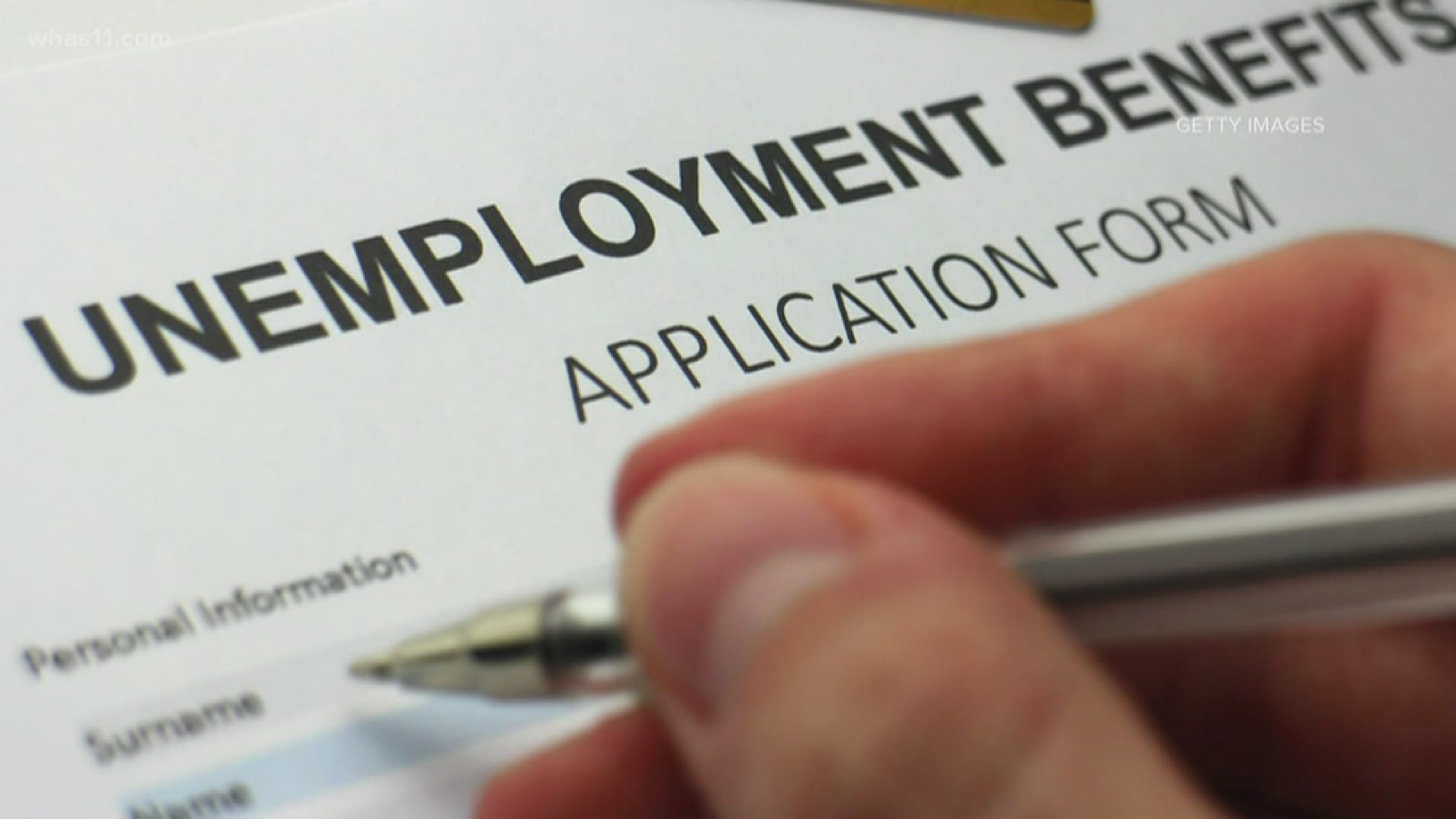 FRANKFORT, Ky. — The Kentucky Labor Cabinet once again had to answer some tough questions before legislators Thursday.

At the Program Review and Investigations Committee hearing, several state senators were critical of how much the commonwealth paid to bring in global accounting firm Ernst & Young (EY) for help with processing unemployment claims.

“It still seems we’re paying a hefty premium per person or per case than the fine folks in the Mile High State were doing,” Sen. Whitney Westerfield (R) said.

FOCUS was able to get a copy of the contract EY had with Colorado and it showed that Kentucky is paying about five times as much for EY’s services.

The length of the contract for both states was about the same.

EY is charging Kentucky nearly $7.6 million while Colorado was charged about $1.5 million.

The Labor Cabinet defended the cost of helping to clear held up claims.

“We believe that the distinction between the Colorado contract with the number of processors as well as the unique complex things of the Kentucky system justified that,” Amy Cubbage, the cabinet’s legal counsel, said.

“I would commend the governor and you for really the hard work you’ve done in such a difficult period that we find ourselves in,” he said.

Despite the praise, the committee is still expecting answers on why the system leak of personal information early on in the crisis took a month to report to the proper authorities to investigate.

“We need an OIG (Office of the Inspector General) investigation to tell us what sort of management issues screwed up?”  Sen. Westerfield asked.

“We do believe it was a failure in the legal department,” Cubbage answered.

RELATED: 'It's starting to get really, really depressing': Southern Indiana man struggles to get unemployment benefits