Christian Sugg said he's been subject to being cursed at and threatened while on his route. Seeing a noose while on the job was the last straw. 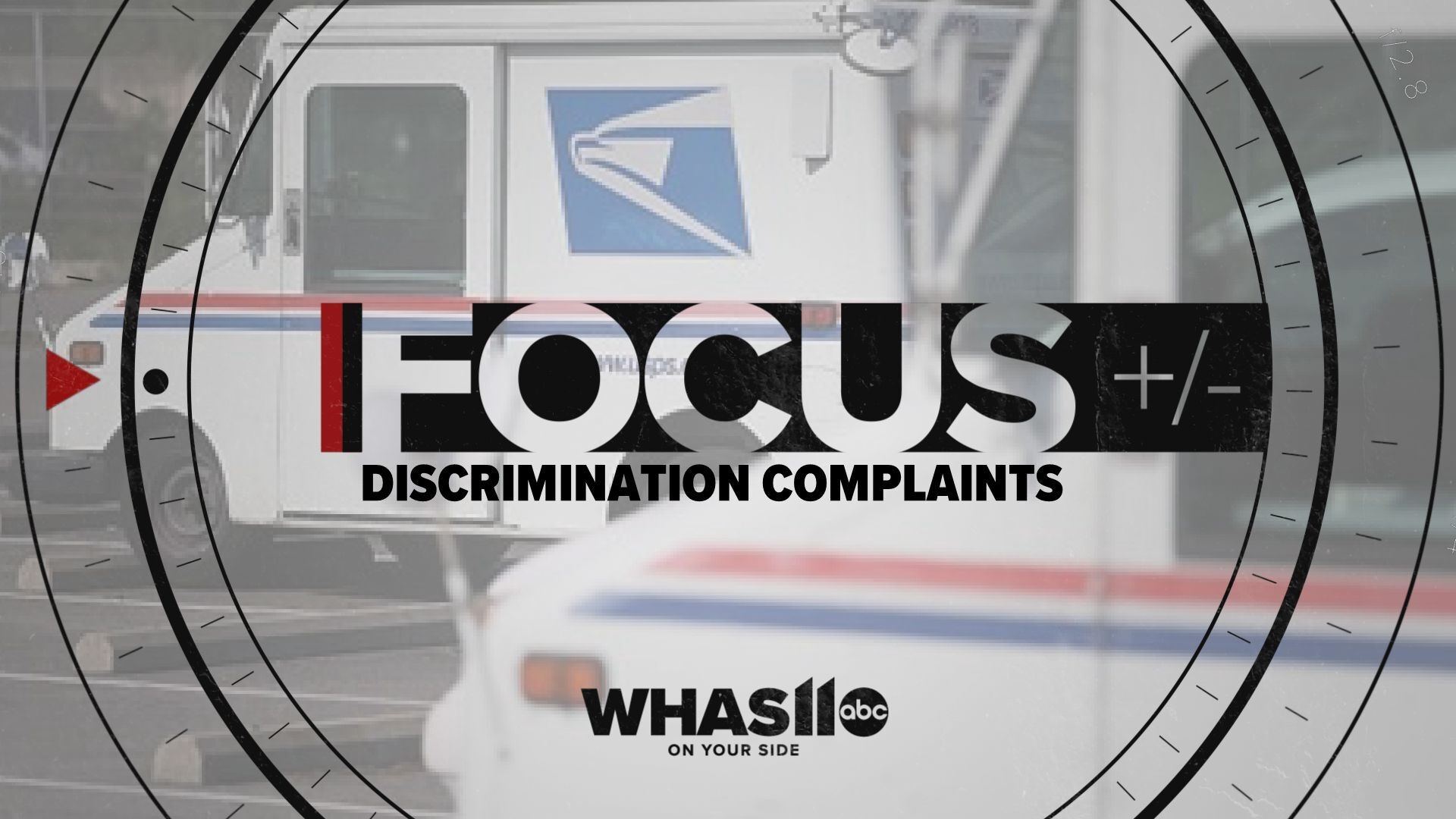 NEW ALBANY, Ind. — A U.S. Postal Service worker in New Albany said he’s been the victim of racial discrimination while trying to deliver mail. His employer said they take all concerns of discrimination seriously.

Christian Sugg is a minister at his church and a single father.

“My daughter is about to be six actually tomorrow," Sugg said.

He's also a mail carrier with the U.S. Postal Service in New Albany.

“My daughter’s autistic, you know, her insurance is extremely high, like I need, I need the job,” Sugg said.

Sugg said he has experienced several occurrences of racial discrimination while on his route.

“I just want a change not just for me, but for other carriers that look like me," he said.

A few times a month, his routes take him to certain rural towns where he feels his life is in danger, because of the color of his skin.

“It’s really stressful when you have to look over your shoulder, worried about somebody harming you," Sugg said.

These occurrences have come from being cursed at to being threatened by strangers simply for doing his job.

“I’ve had people follow me as I was carrying the mail in their vehicles," said Sugg.

He complained to supervisors about being "scared to death.”

“And I still got sent back out until finally I just had to call off those days that I knew I was going, just for my safety and my mental health as well," he said.

He said his supervisors often curse at him and have used racial slurs in conversation.

“There’s no sensitivity in it," Sugg said.

As a result of what he's encountered on the job, he now takes multiple medications a day for anxiety and high blood pressure.

“And I never had to take that before," Sugg said.

In September of last year, he told us a noose he found along his mail route was the last straw.

“And I sent a picture to the supervisor and he responded to me laughing," Sugg said.

In October, he filed a grievance with the agency, Equal Employment Opportunity Commission, which was created to investigate workers’ complaints of job discrimination.

Last fiscal year, 72,675 workplace discrimination charges were filed nationally with the Commission. Of those, 33% were race-based.

“I wish I could say that it’s not common. It’s far too common," a civil rights lawyer, who represents Sugg, and professor at the University of Louisville, Dan Canon said.

In Kentucky, of 326 complaints the state’s Commission on Human Rights received in 2019, about 31% concerned race. In Indiana, it was close to 34%, according to the Indiana Civil Rights Commission.

“And it happens a whole lot more than what people talk about," Canon said.

Canon has filed discrimination charges with the federal government. He’s waiting for a hearing against the Postal Service.

In response, the U.S. Postal Service sent us a statement, saying in part:

“The Postal Service takes all concerns of discrimination and harassment seriously, and these matters are handled promptly and in accordance with the law and Postal Service policy.”

The nation’s largest postal union, the National Association of Letter Carriers, told us:

"We oppose and condemn in the strongest way possible any form of racism, racial threats or discrimination aimed at a letter carrier or anyone else… We are using our internal processes to fully investigate this specific matter and cannot comment on it."

But Sugg said speaking up has only led to retaliation.

Sugg doesn’t plan to resign, but he said he feels his job has been in jeopardy since complaining about discrimination.

Still, he tells us he’s willing to risk his job to fight for equality in the workplace. The U.S. Postal Service couldn’t comment on his case.