With COVID-19 cases rising in some states, fear of reopening roll back grows in Kentucky

At Monday’s press briefing, Gov. Beshear pointed out that certain areas in the commonwealth have been experiencing troubling rises in positive tests since reopening. 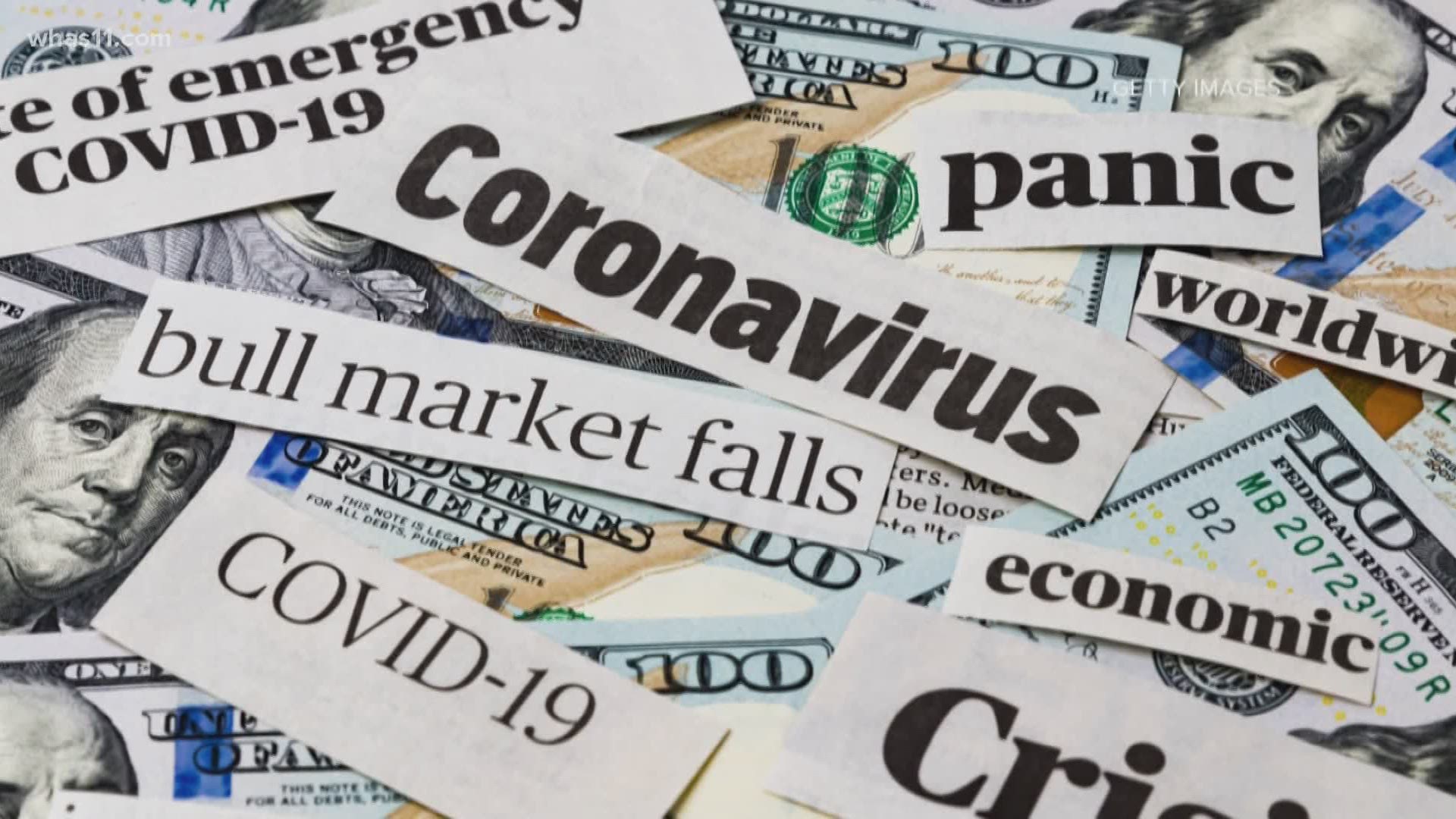 LEXINGTON, Ky. — Governor Andy Beshear is keeping a close eye on other states which have been forced to roll back business reopenings due to alarming spikes in COVID-19 cases.

Many of those states reopened faster than Kentucky did.

At Monday’s press briefing, Gov. Beshear pointed out that certain areas in the commonwealth have been experiencing troubling rises in positive tests since reopening.

“You see huge increases that can pop up extremely fast,” Gov. Beshear said as he also issued a warning. “If you’re a bar in northern Kentucky that’s objecting to this (wearing a mask), this is the only thing that’s going to keep you open.”

Kentucky’s economy as well as its workforce were hit hard when places were forced to close.

If the state is forced to revert back to shutdowns, Dr. Mike Clark, Director of the University of Kentucky’s Center for Business and Economic Research, says that would kill businesses which barely survived the first wave of shutdowns.

“Temporary layoffs become permanent layoffs, businesses that maybe have existed in January and February have started to go out of business,” Dr. Clark said.

Less business, more unemployed would lead to less tax revenue for state and local government with tough decisions having to be made on funding public services.

Manufacturing is a big employer in Kentucky, so neither it, its workers nor the state could afford a reclosing.

“Those manufacturing firms will have to figure out how do they adapt their business to the situation, does it cause them to reduce capacity, are they able to maybe change their business operations?”