Unemployment filing woes continue for Kentuckians, Hoosiers thrown out of work in March

The phone system remains a major headache in the state unemployment system as well. 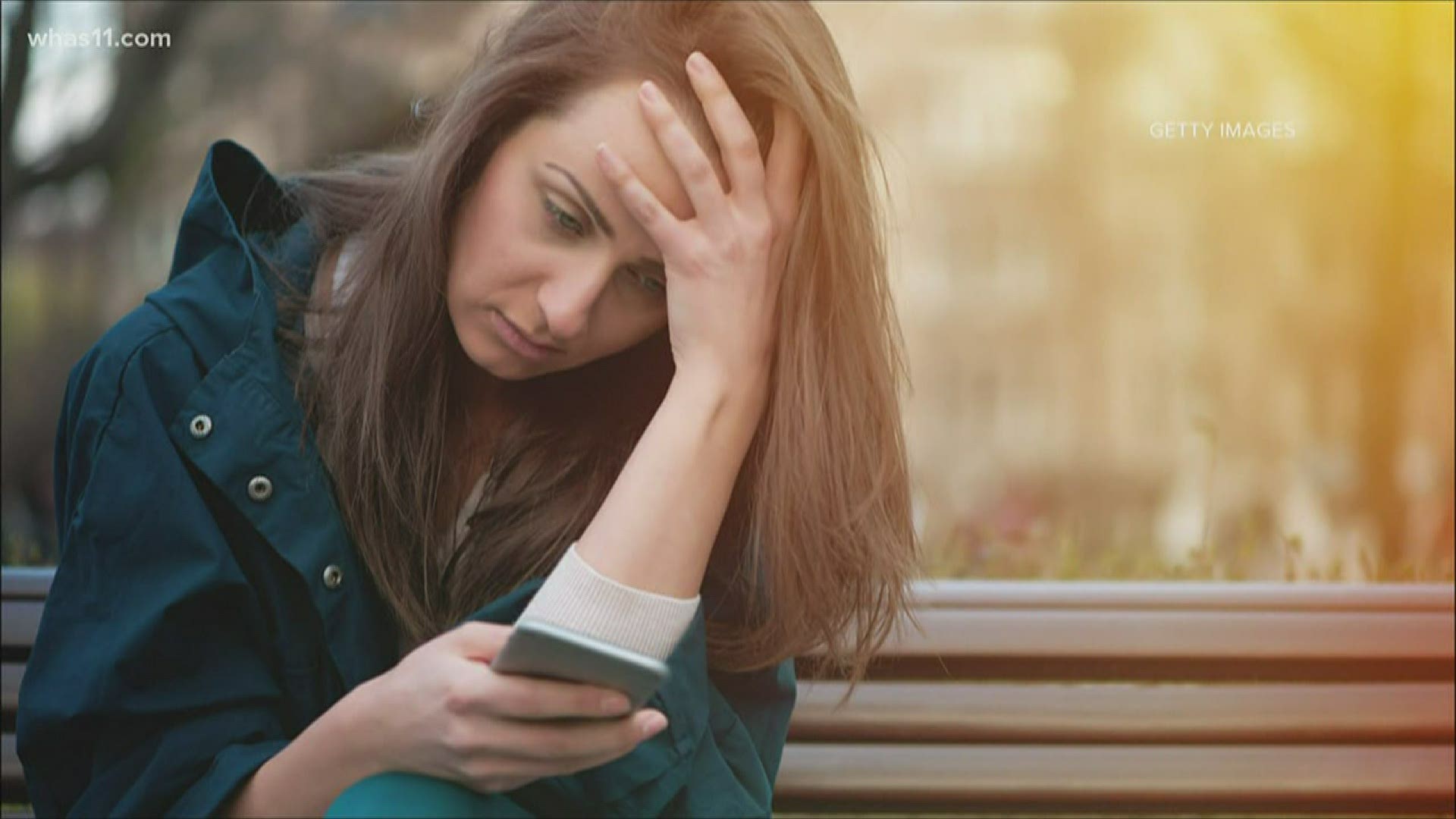 LOUISVILLE, Ky. — When Kevin Robinson, 51, lost his job March 27, it wasn’t just temporary due to COVID-19, it was permanent. He lost all his income and all his benefits, including medical.

That put him in an extra worrisome predicament because his wife suffers from the autoimmune disease, Lupus.

So how was he supposed to afford that with no money coming in, not even from unemployment?

Robinson says his former Louisville employer provided no guidance on filing for unemployment.

He originally made the mistake of filing in Indiana where he lives and not in Kentucky where he works. When the unemployed sales rep was instructed to file in the commonwealth, it was April 3rd.

He got no traction because his claim was on hold. Besides the mishap with Indiana, Robinson filed twice in Kentucky because he says he was instructed to do so online.

That has been a big problem FOCUS has heard several times.

“There were days, I’ve got it logged on my phone, where I called over a thousand times,” Robinson said.

The phone system remains a major headache in the state unemployment system as well. After never being able to get to the right person, Robinson was desperate.

“I really don’t know where to turn” was the voicemail he left with FOCUS Friday.

FOCUS returned his call, got some details and sent an email to the unemployment office.

That very day, just a few hours later, Robinsons says, a higher tiered specialist called him to work out the issues.

He expects payments this week.

“You were fantastic, at the very least you showed care and concern, but not only did you do that, but you were able to actually affect change for my family, and I truly appreciate that.”

At last check with unemployment, there are still close to 9000 March cases with complex issues.

RELATED: Unemployed cook named Tupac Shakur filed for benefits, instead got called out by the governor for holding up the process

RELATED: Beshear on unemployment: 'I want to see everybody who applied in March, that hasn't been helped, helped this week.'