'It seems like a reverse Robin Hood': Louisville parents react to passing of school choice bill

Gay Adelman of Dear JCPS said she agrees that parents should have the choice to switch districts, but said this bill is not the way. 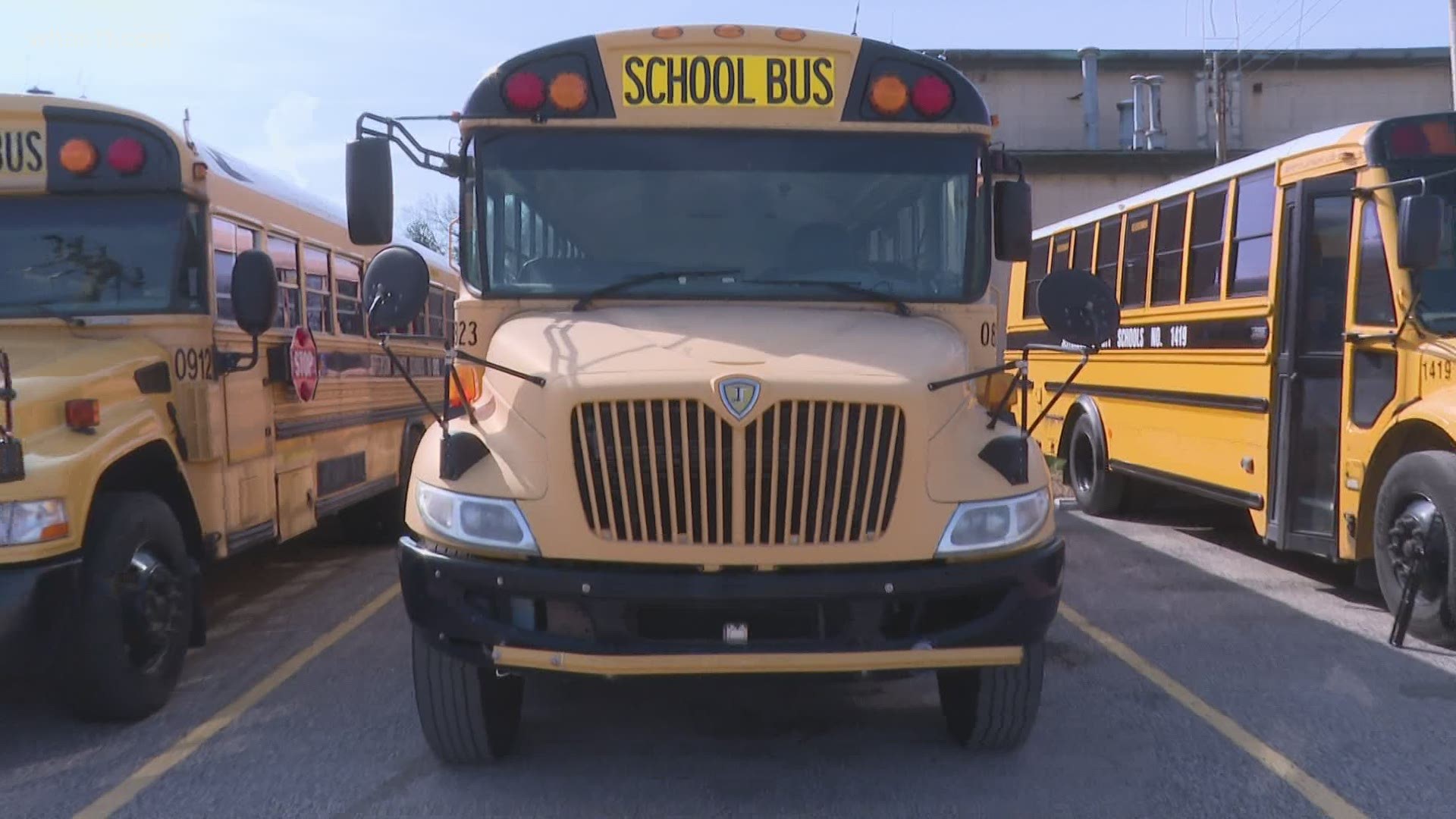 The bill allows families to move their children from one district to another and creates tax breaks and scholarships for students to go to private schools. Supporters said it gives choice back to parents and students, while critics question why money is not going directly public education.

"If we were genuinely concerned about fairness and equity for kids that go to schools that are underperforming, why isn't there the political will to adequately fund those schools?" said Armon Perry, a parent of a Jefferson County Public Schools student.

The bill would top off $25 million in tax breaks to send kids to private schools, something JCPS parent Kendell Nash argues could be spent in other ways.

"I think we need to be shoring up public school with these $25 million instead of public dollars being put into private schools," Nash said.

But parent Steve Ullum said he does not agree and is planning on moving his child out of JCPS.

"If their focus is on the money, then they are in the wrong spot," Ullum said. "I think the focus needs to be on the student not the money."

Many, like the governor, said the bill would divert tax dollars badly needed by public schools. Beshear said the bill takes money away from public education and sends it to "unaccountable private organizations" with little oversight.

"To me it seems like a reverse Robin Hood, where you take away from people who don't have much, but then give to people who already have everything," Perry said.

Gay Adelman, cofounder of the grassroots organization Dear JCPS, agrees that parents should have the choice to switch districts, but said this is not the way it should be done.

"They don't need state law to make that possible," Adelman said. "The problem with the state law is it now creates a one size fits all that may benefit some while harming others."

Beshear said he would consider challenging the bill, calling the bill unconstitutional.

RELATED: 'This is just another slap in the face to our teachers': School choice bill to become law in Kentucky after veto override

RELATED: Partial ban on no-knock warrants heads to Beshear's desk, bill to give powers to civilian review board dead