UNSOLVED | Behind the Scenes of Tied Up and Tortured

Jim Duckett's sister has been searching for answers since she found her brother dead over 10 years ago. The UNSOLVED team is hoping to help his case. 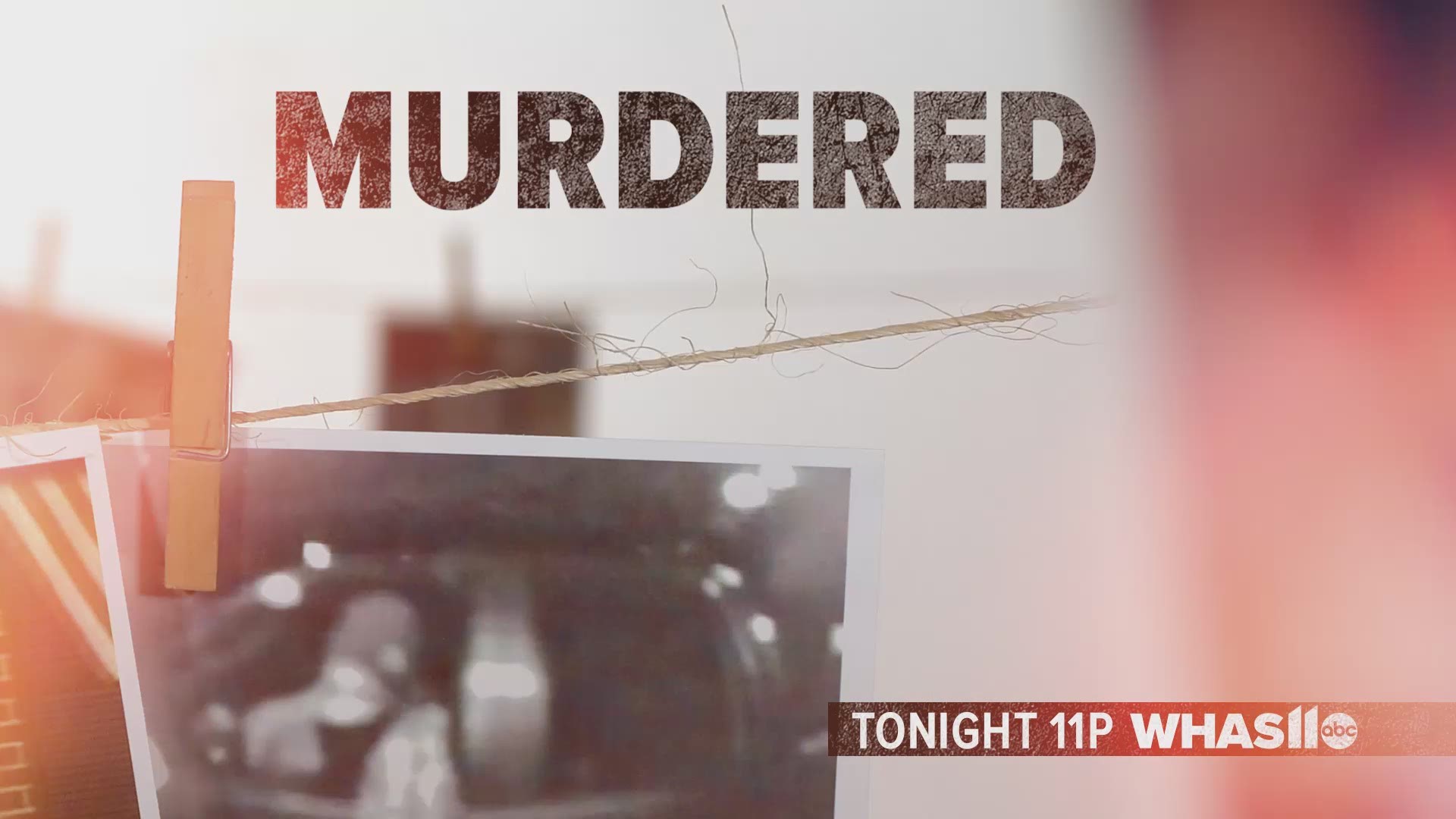 Jim Duckett's sister has been forever changed what what she saw one November night in 2008.

After not hearing from her brother, Katherine Nichols went into his house and searched for him. What she found was scarring; her brother was in the master bathroom, dead, tied to a kitchen chair and clearly tortured.

"It's definitely changed me," Nichols said. "You make it another year and then you start over. And then you just pray for justice again.”

Nichols reached out to the UNSOLVED team, desperate to get her brother's story out and find answers. We answered her call.

When we met Katherine Nichols in her Shelby County home, she had photos of her little brother. More than 10 years after his death, Nichols is still searching for answers.

She recounted their relationship -- the happy memories before his death. Nichols told us her brother was kind, one of the kindest people she knew. He was ex-military, coming back to the States and relocating in Shelbyville so he could be closer to Nichols and her family. She knew something was weird in the days before his death, but nothing crazy had happened.

Then she found him. After she and his friends had not heard from him, she went into his house. What she saw shocked her. On the phone with her sister, Nichols said the moment was nothing like the movies. She was confused, scared and saddened.

“It's not like what you see in the movies...it's nothing like that," Nichols said. “You just realize you’re in a crime scene and that’s your brother.”

Nichols said when the investigation began, detectives were able to take DNA from evidence. It took over two years to get the DNA back, and detectives told her she'd have some answers soon. She heard nothing.

“You wait two and a half year for DNA to come back, the police told me maybe four months for an arrest and I’m going on ten years," Nichols said.

After hearing Nichols' story, we visited Kentucky State Police Post 12 in Frankfort to hear about their investigation.

Public Affairs Officer Bernie Napier ran through the details of the initial investigation including some major problems that ruined police's chances at catching the killer immediately.

“His truck was stolen from his residence, and later that night was used at an ATM to make a withdrawal from his bank account," Napier said. "There was video from the ATM machine of the withdrawal, unfortunately it was maintenanced [sic] and put back together. The camera lens was put back on improperly so the images from that video are very fuzzy and difficult to make out."

Police put out a look-out for Duckett's truck, but quickly found it abandoned. No clues, no help.

Napier said police believe there is no way Duckett's murder was random, but all of their leads and interviews have brought them to dead ends.

GALLERY: UNSOLVED | Tied Up and Tortured

Nichols is still searching for answers, and she believes the person who killed her brother is still out there. She created a group for family and friends of crime victims, and said she is constantly working to get justice.

“They always say there’s three reasons for murder- and its revenge, greed or jealously. His was revenge," Nichols said. "My brother wasn’t a gun-runner, my brother was not a drug dealer, it wasn’t any of that either. It was revenge."

But revenge for what? While Nichols said she has some ideas on who it could be, she's more focused on who knows and isn't telling police.

“There are people in this town that know. They have information and they won’t come forward," Nichols said. "That's what kills me.” 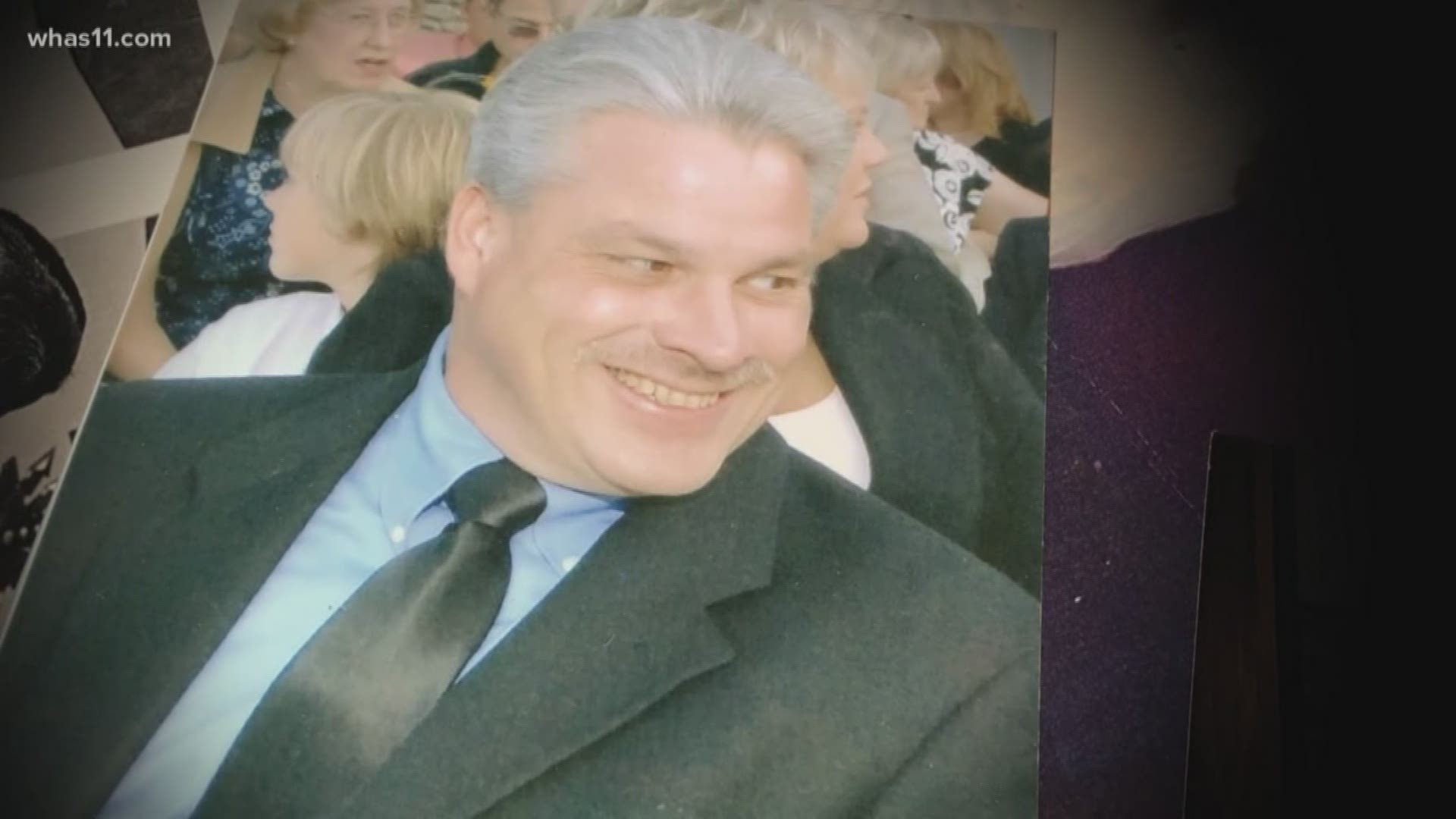 Nichols said they are offering a $25,000 reward for information on who killer her brother.

“I ask people to do the right thing," Nichols said. "My brother did not deserve this.”

Missing in the Mountains | The Runaway

Unanswered Arson | Lost Between the Lines