UNSOLVED | Lost Between the Lines

Claude and Sue Shelton told their children they were going to truck stop down the road one summer night in 1971. They never came home. 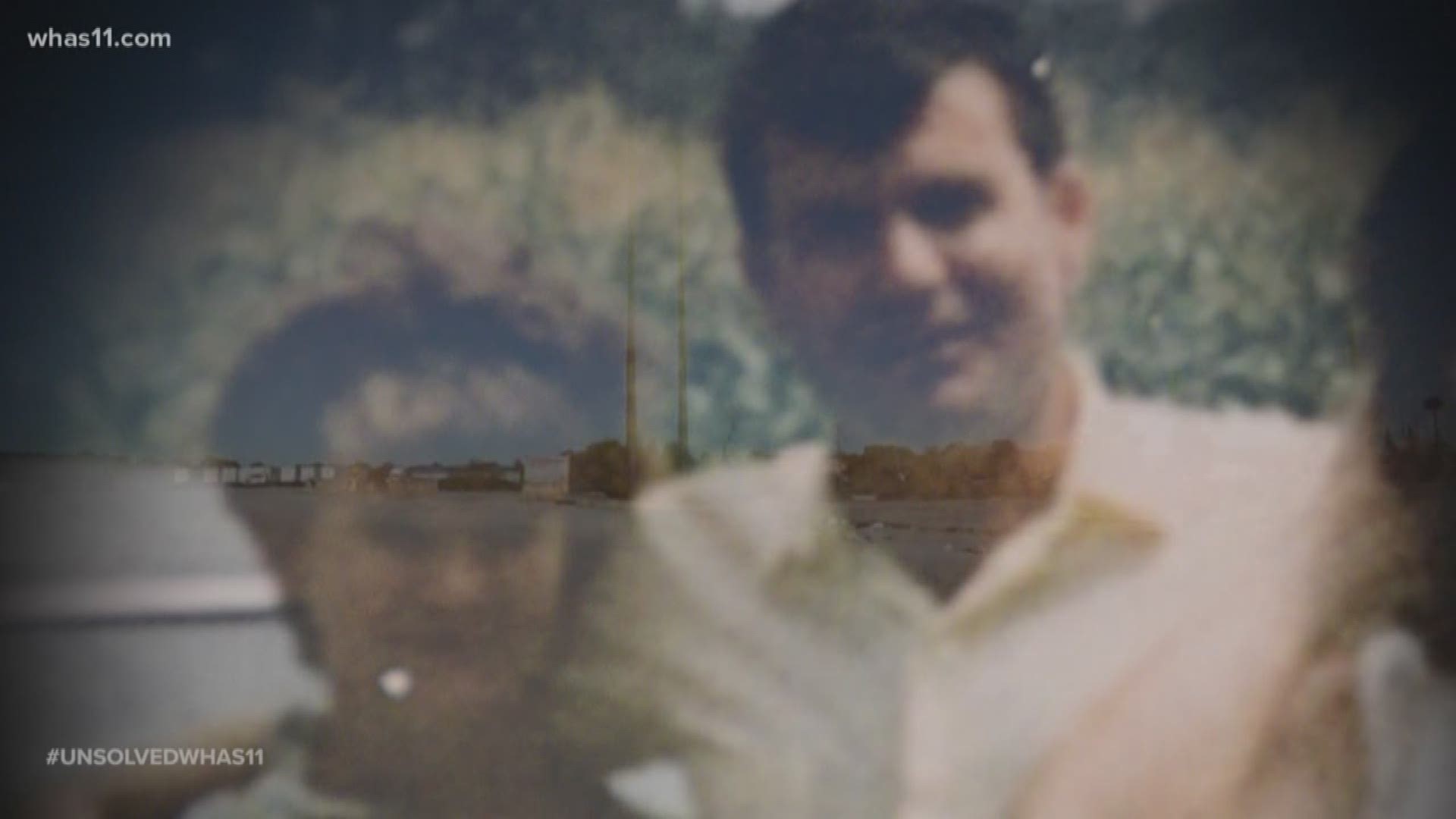 Just like with every major event, the original story of the Sheltons' disappearance dominated their Corbin community back in 1971. But, as time went on and leads turned into dead ends, their story became lost between the lines. Today, family and friends still push for answers, hoping to get finally find peace in a decades-long mystery.

Chapter One | The Night Of

The summer night started out seemingly normal for the Sheltons. The two returned home from a small get-together with friends, tucked their children into bed and let them know they were heading out for a late-night bite at a nearby truck stop.

"Everything pointed to them returning afterwards, and then they were never seen again," Jesse Armstrong, the detective investigating the Sheltons' disappearance, said.

The Sheltons were never seen at the truck stop, and they never returned home. When their children realized their parents had never come home, they called a family friend who then reached out to police.

Police went to the truck stop. They searched the nearby woods and surrounding areas. They interviewed family and friends. No one had seen the Sheltons, and no one indicated that the two would ever up and vanish.

Detectives struggled to pin down any clues. The children told investigators that they had a money jar that was now missing. Still, lack of information made it difficult for investigators to peg down any new leads.

"We continue to review the case, we continue to look for leads, but that's just never been the case with this," Armstrong said.

By all accounts, the Sheltons would never leave their children in the middle of the night. Friends, family and even strangers in the town said they could not imagine parents disappearing with no explanation.

"It is unusual, and that's one thing that stands out in the case," Armstrong said. "All of the interviews with all of the family and family friends, the people that knew Claude and Sue Shelton say that they would never have done this."

Anne Hoskins, a local historian in the town whose husband owned the Corbin newspaper, agreed that the story was shocking.

"I mean, for parents to disappear and leave three children  — just leave them in the bed — I don't know anybody that would even consider such a thing," Hoskins said. "It seems like they have to show up somewhere."

Police never could never prove that foul play was involved, and technology in the '70s hindered detectives from putting together any major clues. As crime detection continued to get better, investigators requested DNA from the family in case a body showed up.

Bodies did show up in Kentucky and Texas in the '80s, but there were never any matches. Most recently, DNA was taken from the Sheltons' children in 2009 and entered into a national database. Still, the case is at a standstill.

Because there was so little information available, detectives have not been able to make moves in the Sheltons' case. The couple could be dead, or living under a different name thousands of miles away.

"There's not been someone that was active in [some] time...even the detective that I took the case from didn't have a whole lot of experience or knowledge on it," Armstrong said.

Still, Armstrong stressed that with more information comes more breaks in the case.

Hoskins said the story is too odd for someone not to know anything. Maybe the two might show back up if press continues to put focus on their disappearance.

"It seems like they have to show up somewhere," Hoskins said.

And if they do, detectives say they are ready.

Even the smallest clue could help investigators connect the dots.

Get a Behind-the-Scenes look at the Sheltons' story here. 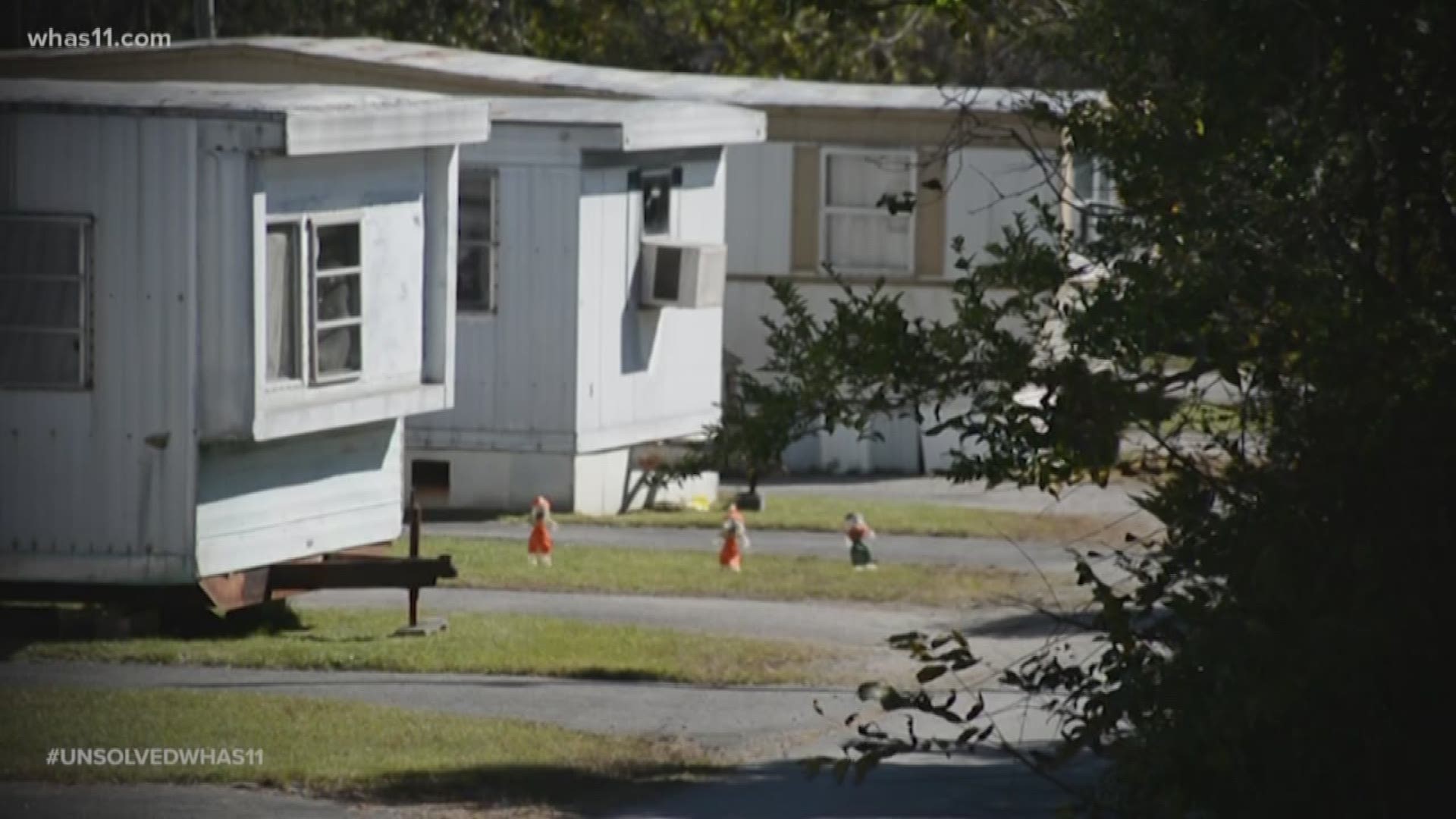