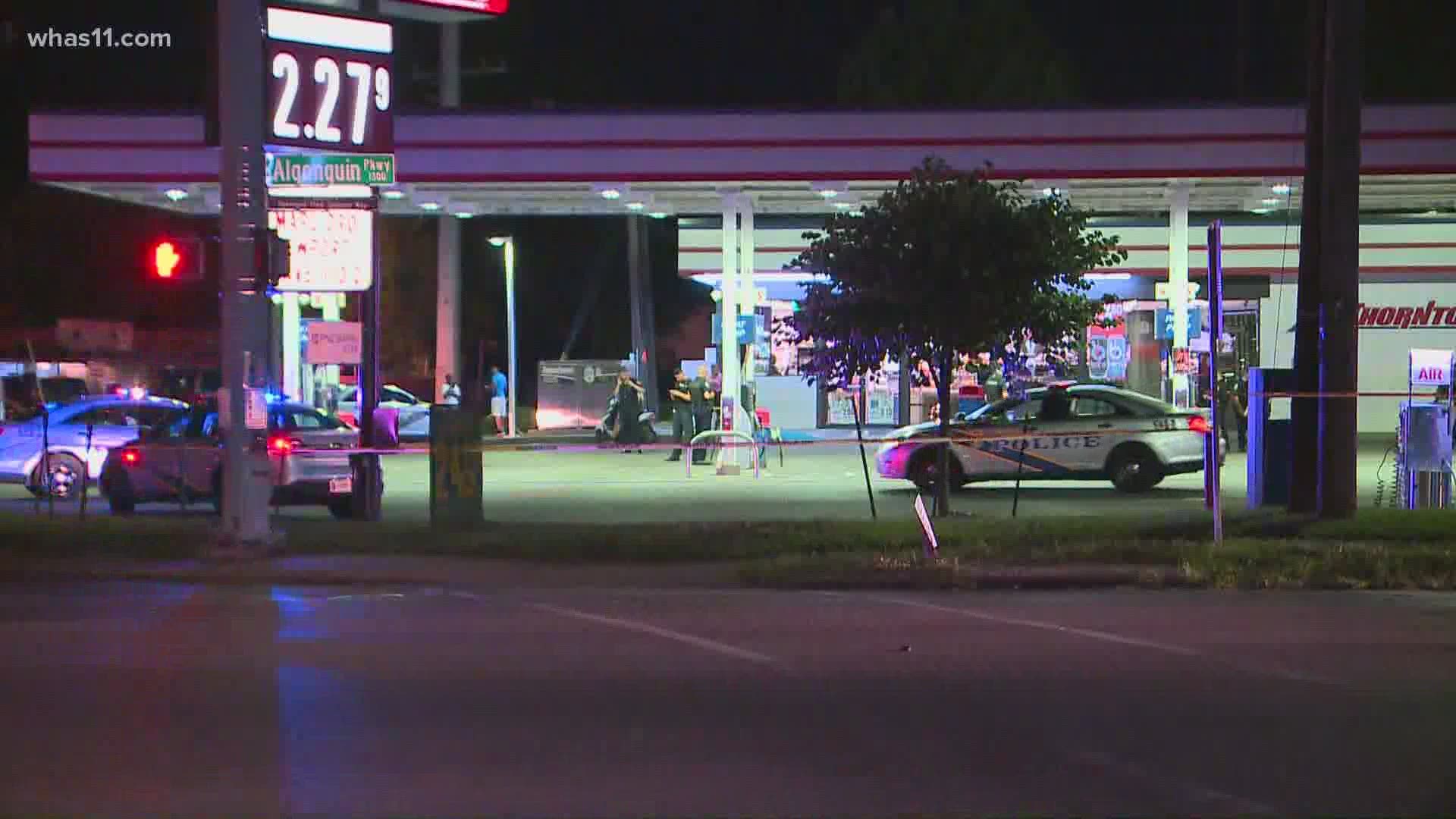 LOUISVILLE, Ky. — Metro Police are investigating a shooting that left one teen dead and three teens injured in the Algonquin neighborhood.

Officers then responded to the Thorntons parking lot on South 7th Street and Algonquin Parkway where they located three people that had been shot and called for help.

Police said all victims were shot at the West Hill Street location.

All the victims were transported to UofL Hospital where one of them was pronounced dead.

The conditions of the other victims are not yet known.

If you have any information on this shooting, you are asked to call the Anonymous Tip Line at 574-LMPD.