Manuel Salazar-Leija Jr. has been sentenced to 2 years of probation, including 8 months of home incarceration following the Sept. 2020 incident. 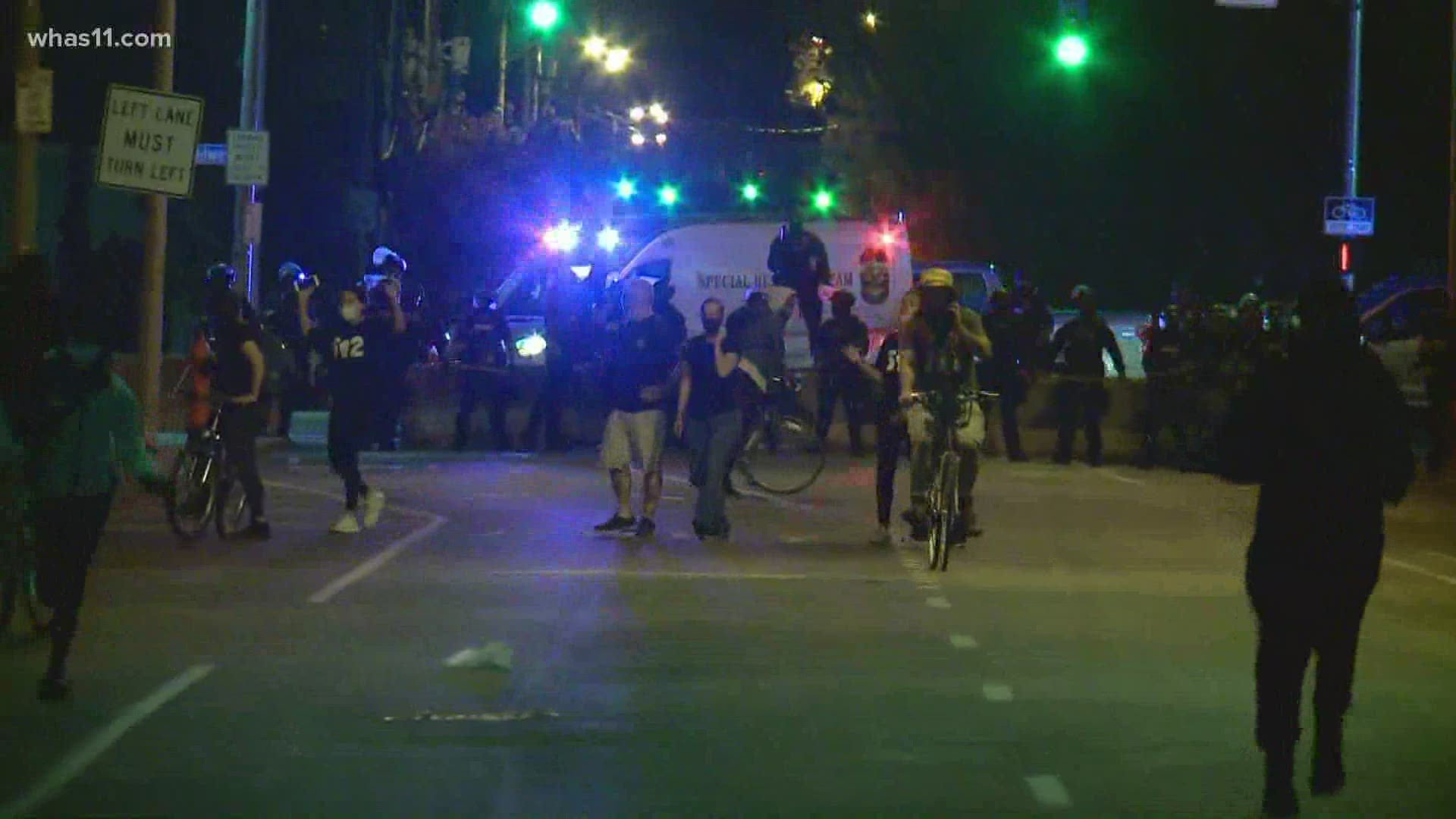 A Louisville has learned his fate, 8 months after he was accused of pointing a laser at a Louisville Metro Police helicopter.

Manuel Salazar-Leija Jr. has been sentenced to 2 years of probation, including 8 months of home incarceration.

Federal officials said Leija aimed the beam of a laser pointer at the helicopter on Sept. 25, 2020 as Breonna Taylor protests were happening around the city.

Lasers can blind pilots and cause the aircraft to crash and federal officials said aiming a laser at any aircraft is a federal felony.

District Court Judge David Hale also ordered Leija to pay a $2,500 fine and the costs of his home incarceration.