LMPD said a fight broke out during a celebration being held outside a restaurant on Preston Highway. Police are still looking for suspects. 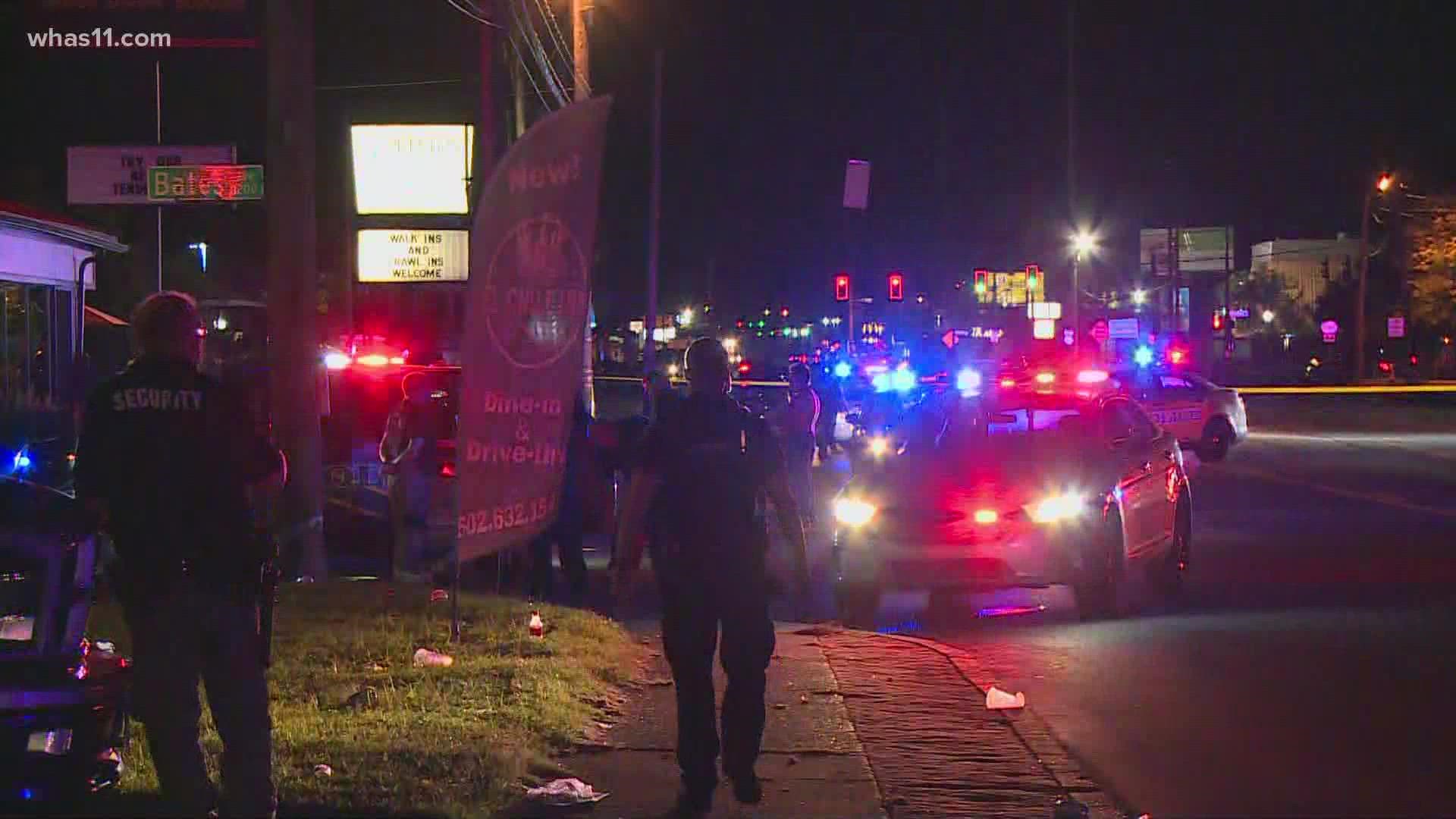 LOUISVILLE, Ky. — Louisville Metro Police (LMPD) are investigating a deadly shooting that happened outside of a restaurant in Okolona Thursday night.

According to LMPD Major Brian Kuriger, police believe the shooting happened around 11 p.m. after a fight broke out during a celebration being held in the 7600 block of Preston Highway.

A man in his 20s was killed and a teenage girl was taken to the hospital with a gunshot wound. The man has been identified as 20-year-old Ulices Guadarrama.

Kuriger said a few people at the scene were seen by EMS to help them deal with the shock of the incident, but no other physical injuries were reported.

Police believe this shooting was an isolated incident and there is no immediate threat to the public. If you have any information, you are urged to contact police anonymously at 574-LMPD (5673).

Kuriger said it is too early in the investigation to say whether the shooting was gang-related.