The distillery does not sell its whiskies online and those who believe they've been duped should report the websites to the BBB or their State Attorney General. 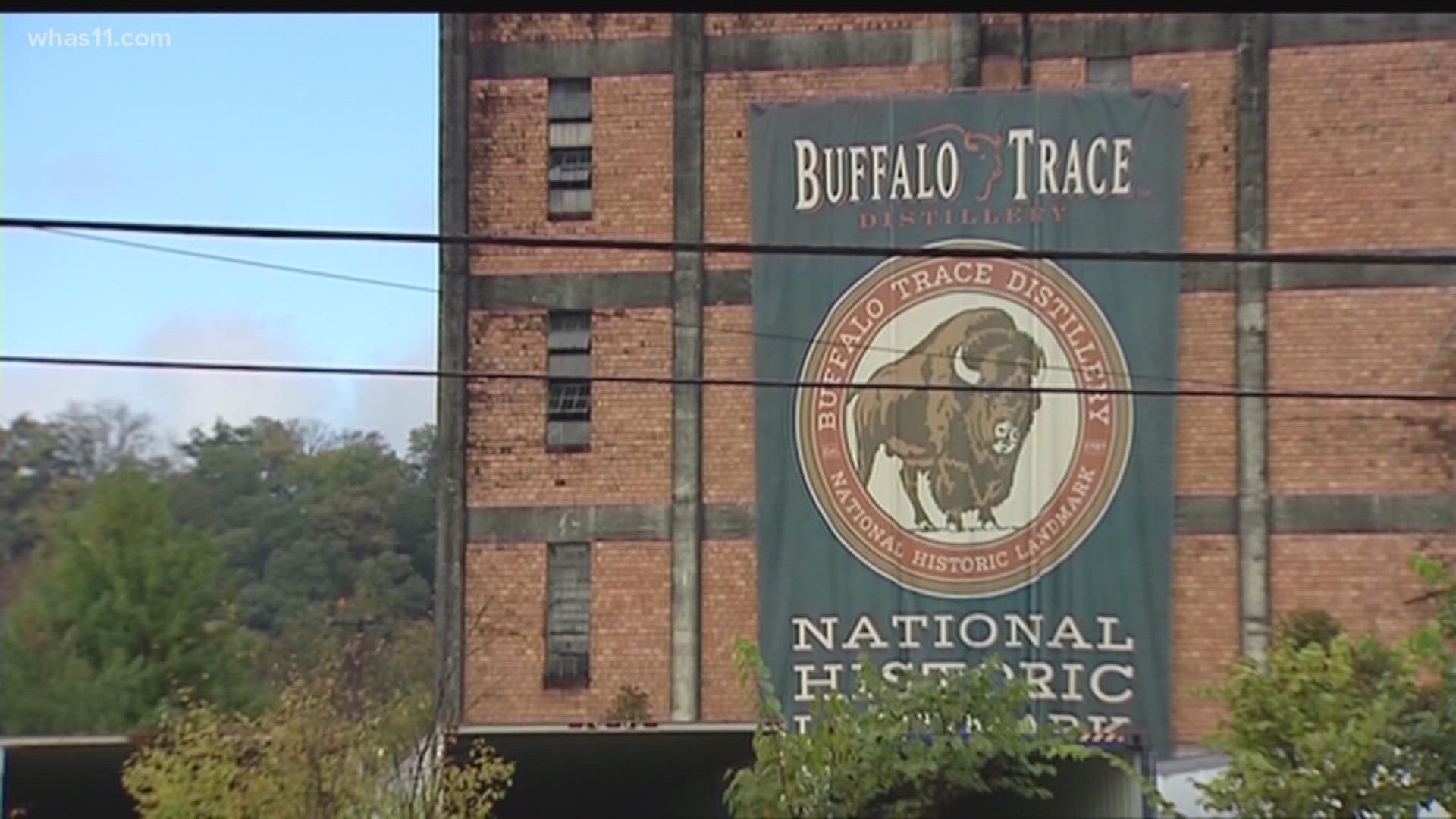 FRANKFORT, Ky. — Buffalo Trace Distillery is warning customers about possible fraud after people bought the bourbon online and didn't receive what they paid for.

In a news release, the distillery said they've been contacted by several people who have purchased bourbon online and then received nothing or empty bottles.

While all of Buffalo Trace's brands are being targeted, the distillery said Blanton's and Double Eagle Very Rare are being hit the hardest by scammers.

The distillery said it does not sell its whiskies online and those who believe they've been duped should report the websites to the Better Business Bureau or their State Attorney General.

"We’ve taken legal action to have the sites shut down and also sent notices to the social media companies asking them to take action, but unfortunately the situation persists,” Mary Tortorice, general counsel, Sazerac Company, said.