Yolanda Moore was just an hour away from finishing her shift and had just FaceTimed her daughter before the deadly encounter. 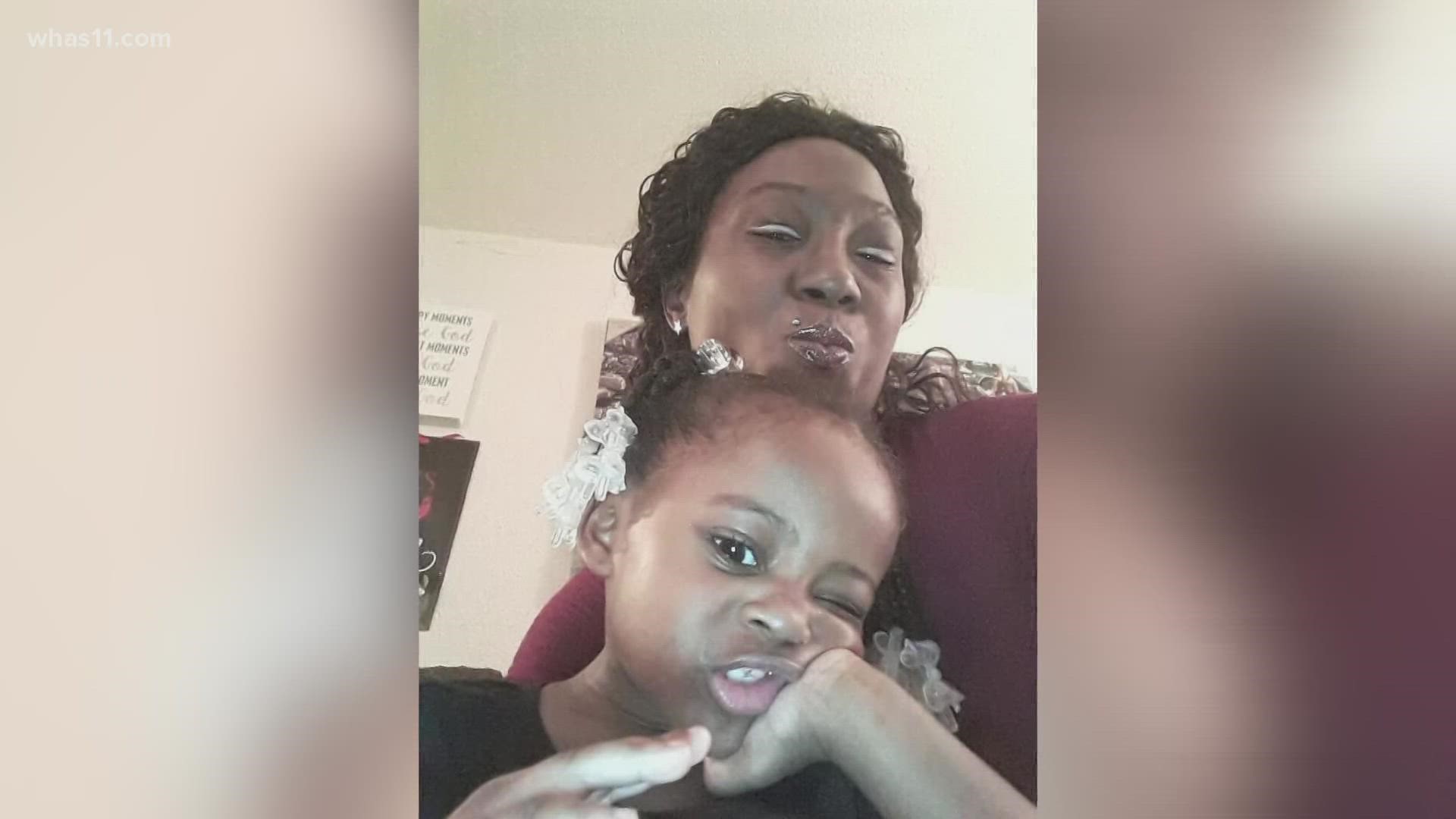 JEFFERSONVILLE, Indiana — The side of Jeffersonville Coin Laundry says it all, "Fly High OG".

On Friday, August 27, officers responded to the business after a woman called 911 saying she was being chased by an armed woman.

That woman has been identified as Yolanda Moore. She was just an hour away from finishing her shift. She and her daughter had just FaceTimed, the family said.

"She was just smiling, laughing, talking to her grandbabies and we were gonna go pick her up from work because she was about to get off," said Nache Moore.

Police said Moore was unable to get away from her attacker and sustained fatal injuries. First responders attempted to save her life, but she died from her injuries.

Bystanders helped point out the suspect, identified as Alexandra LeeAnn Gales, and she was taken into custody.

Moore's family says Gales had harassed Yolanda in the past but the altercations were never physical, just verbal. Nache said she never expected the situation to escalate to her mother being murdered.

RELATED: Woman charged with murder after attack in Jeffersonville

Moore's family is choosing to remember a woman who loved her grandbabies, people, and the dancefloor.

"Her spirit, her energy was always up,  but most definitely she would have you on that dance floor," said Yolanda's sister Latanya Stapleton.

Gales is charged with murder and is being held at the Clark County jail without bond. Gales has a trial set for December 14th.

She has a lengthy history in Clark County that includes theft, criminal trespassing, intimidation, and criminal mischief.

According to the probable cause affidavit when Gales was arrested she told an officer, "I don't regret my actions and I will just have to take whatever consequences come from this and it is as simple as that."