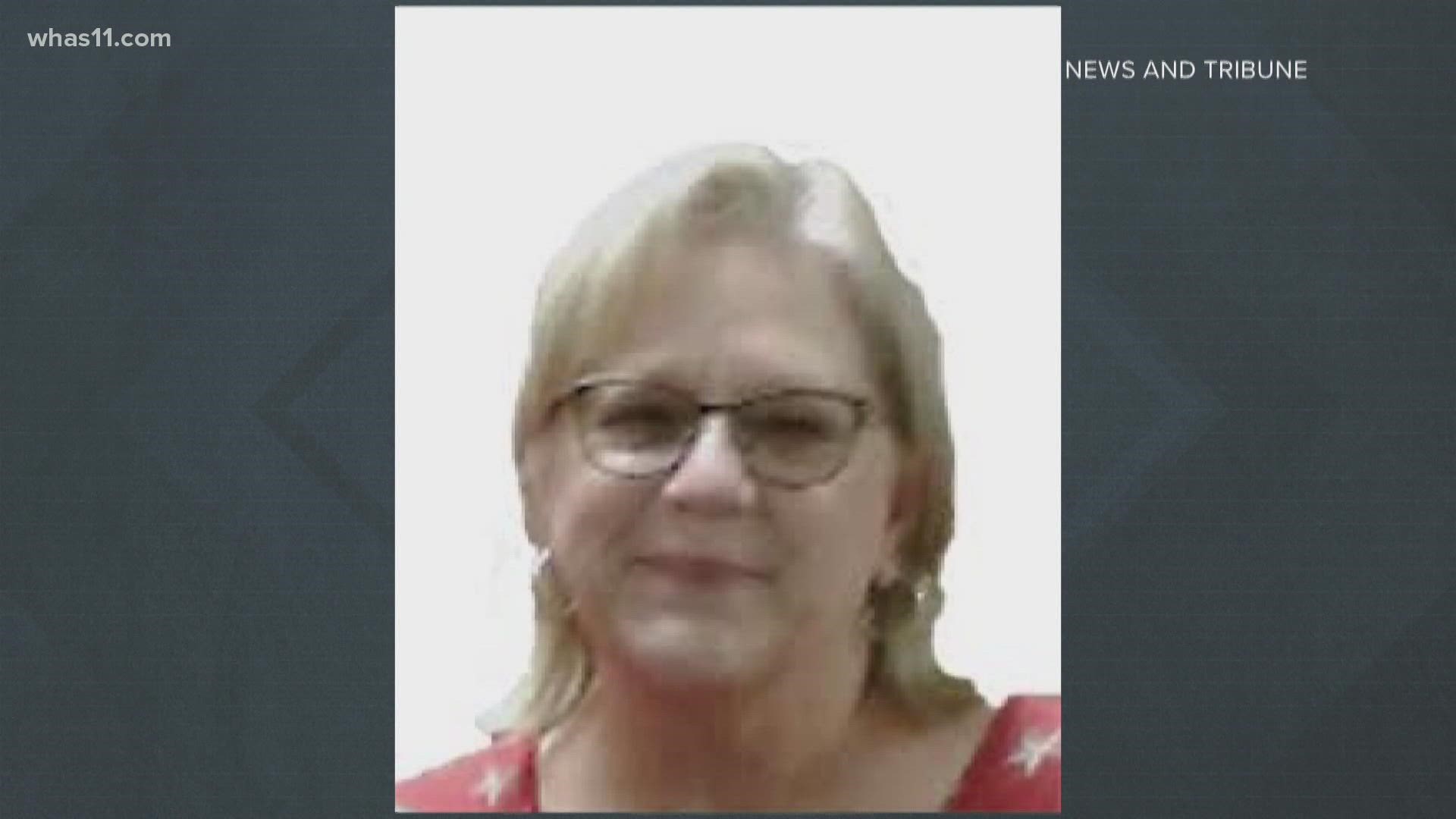 CLARKSVILLE, Ind. — Warning: This story contains graphic details that may be unsettling for some readers

A southern Indiana man charged with killing a woman whose decapitated, mutilated body was found inside her burning apartment will be evaluated by psychiatrists to determine whether he has an intellectual disability.

The News and Tribune reports Williams’ public defender had filed a motion asking for the Clarksville man to be examined.

Williams is charged with murder and arson in the death of 67-year-old Melody Gambetty.

Mjr. Joel DeMoss said officers responded to a call on the 400 block of Kensington Drive after the Clarksville Fire Department discovered the decapitated body of Gambetty during an active fire.

DeMoss said surveillance footage and information from neighbors helped identify Brian Williams as a lead suspect. Police found "all the pertinent evidence" needed during a search warrant of Williams' home, leading to his arrest.

While the investigation is still ongoing, DeMoss said police believe it was a "botched robbery or home invasion that just went bad." DeMoss said Gambetty's body had several stab wounds.

Officers found body parts they believe were those of Gambetty in a suitcase at William's house. Several IDs and credit cards were found during a search of the home, as well as a small hand saw with human blood and tissue on the blade.