'It's surreal, it's almost hard to grasp that she is not here now.' 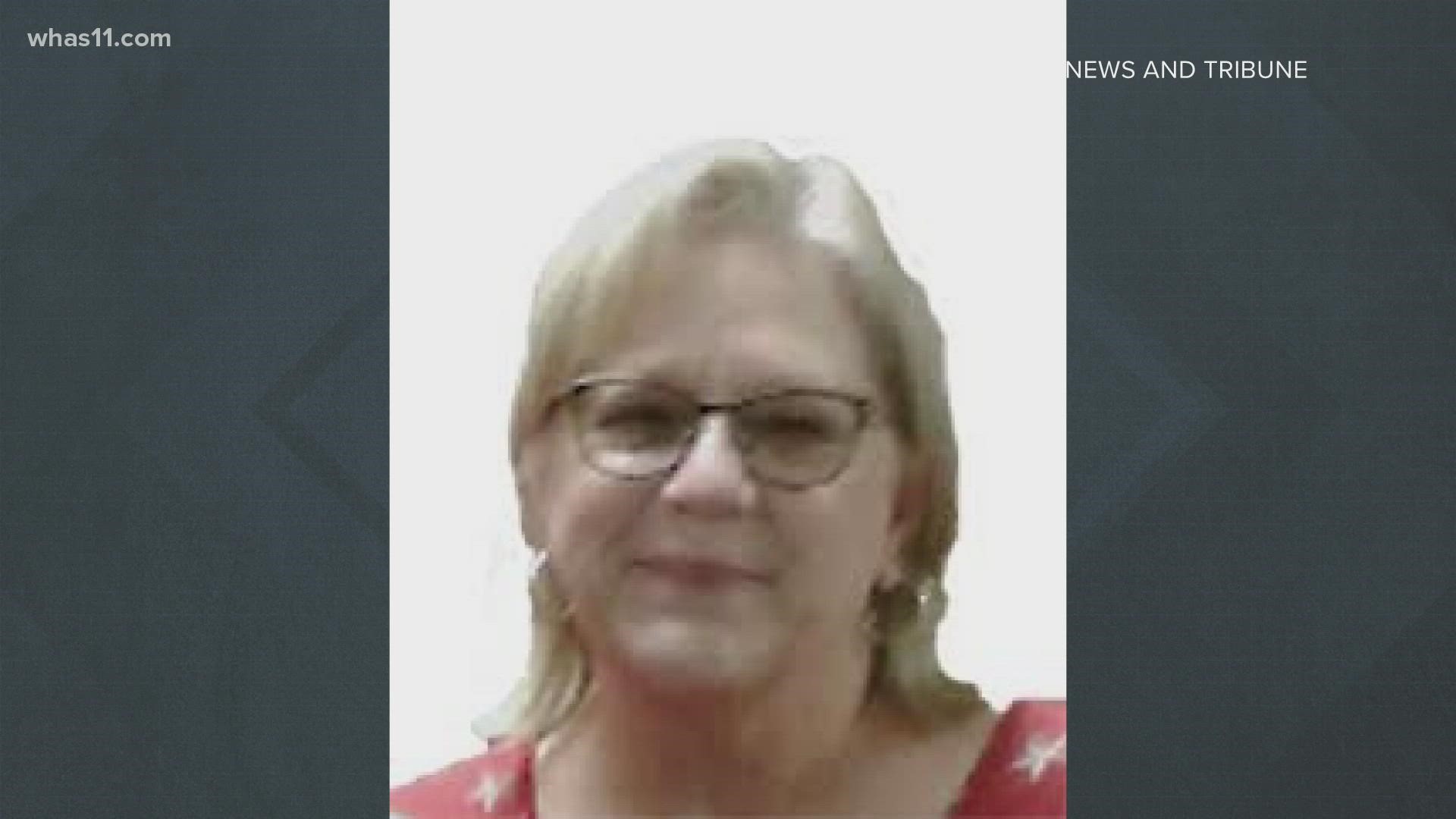 CLARKSVILLE, Ind. — Pastor Steve Burks is choosing to remember Melody Gambetty for the way she lived, not for how she died.

"It's surreal, it's almost hard to grasp that she is not here now," Burks said.

Burks is the pastor at First Assembly of God in New Albany, the church Gambetty attended. Gambetty donated time and money to the church's homeless ministry, and attended adult Sunday school classes.

"She was one of those women when you meet her, you just have an instant connection and that is what was so amazing about her," he said.

Gambetty's friends, neighbors and loved ones describe her as a woman of faith. Burks last saw Gambetty Sunday, saying their last interaction was almost eerie in retrospect — his sermon was on the subject of grace that empowers you to forgive.

Tuesday, Gambetty was found decapitated in her apartment on Kensington Drive after police responded to reports of a fire. The crime scene shocked veteran police officers.

"In 23 years I've seen a lot of crazy stuff and some things just don't make any sense," said Major Joel DeMoss, the lead detective on the case.

Brian Williams has been charged with murder, arson and theft. Williams has no previous record in Indiana, but in Kentucky, his record includes a felony for robbery and two misdemeanors for resisting arrest and loitering.

Williams lived less than three miles away from Gambetty's apartment. News of the gruesome details surrounding Gambettys death shocked those who knew her but also those who know Williams.

McMillian lives right next to Williams. They were friends, who spoke often and played video games together. Now, McMillian is questioning everything.

According to police, parts of Gambetty's body were found in a suitcase inside Williams's apartment. He will appear in court for a pre-trial conference on Sept. 1.