Police said Brian Williams was arrested and charged with the murder of Melody Gambetty. 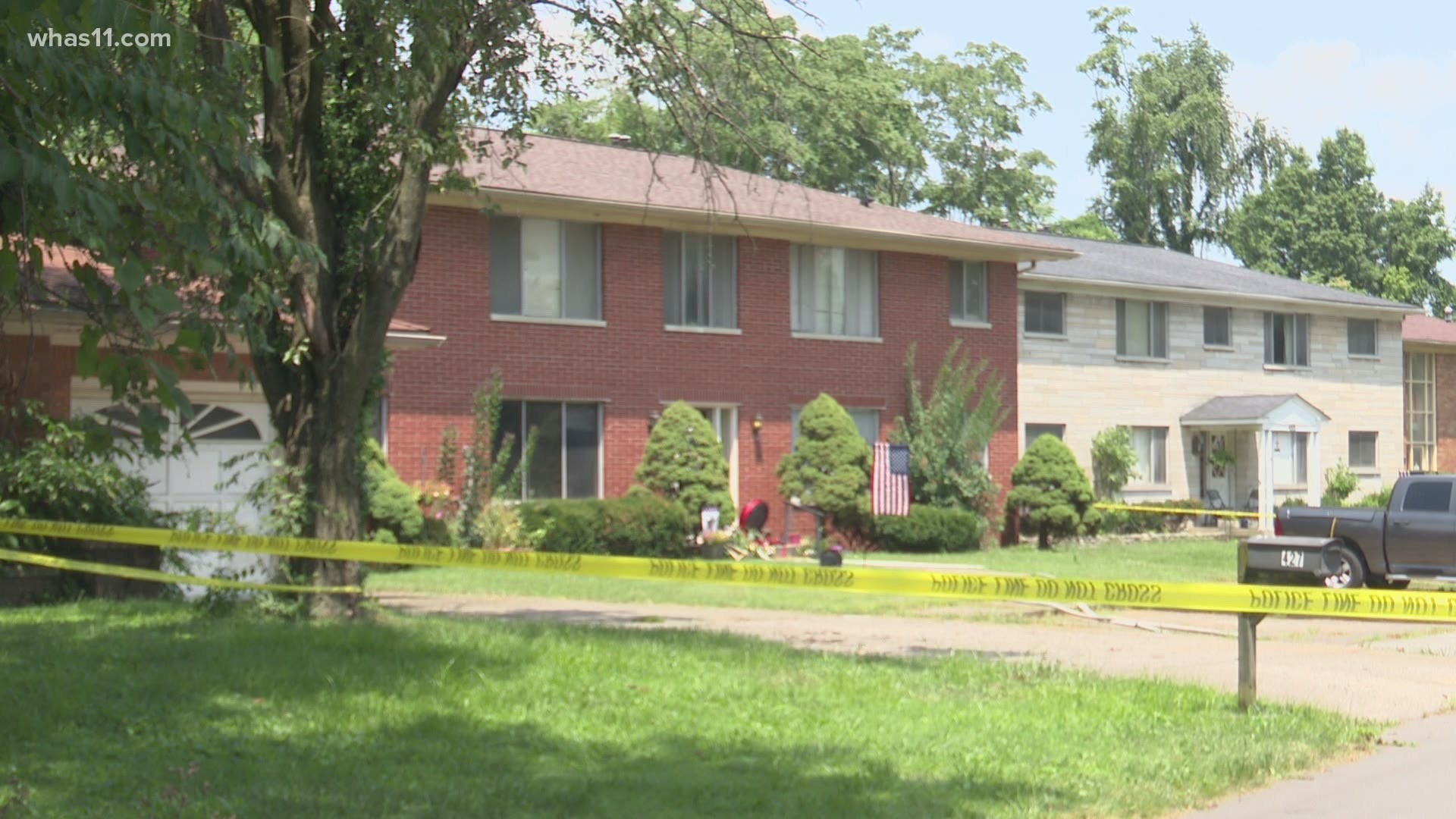 CLARKSVILLE, Ind. — Warning: This story contains graphic details that may be unsettling for some readers

A man has been charged with murder after Clarksville Police said a woman's decapitated body was discovered during an arson investigation.

Mjr. Joel DeMoss said officers responded to a call on the 400 block of Kensington Drive Tuesday morning after the Clarksville Fire Department discovered the decapitated body of 67-year-old Melody Gambetty during an active fire.

DeMoss said surveillance footage and information from neighbors helped identify Brian Williams as a lead suspect. Police found "all the pertinent evidence" needed during a search warrant of Williams' home, leading to his arrest.

While the investigation is still ongoing, DeMoss said police believe it was a "botched robbery or home invasion that just went bad." DeMoss said Gambetty's body had several stab wounds. An autopsy is scheduled for Thursday at 9 a.m.

Officers found a head, fingers and toes believed to belong to Gambetty in a suitcase at William's residence. Several IDs and credit cards were found during a search of the home, as well as a small hand saw with human blood and tissue on the blade.

Happening Now: Clarksville Police Department is holding a press release regarding the Clarksville homicide. The lead detective described the scene as the worst he had seen in his 23 years of service. @WHAS11 pic.twitter.com/cvXzz2hz8I

"When you have such a heinous crime such as this, and it spreads out, it just sends a shockwave throughout the community," Clarksville Police Chief Mark Palmer said. "It became personal, it really did."

Gambetty had lived alone in the apartment for over 10 years. Lisa Bryant lived across the hall from Gambetty, and said she knew something was wrong when her phone was off. She rushed to Gambetty's home, finding an active crime scene.

"I will never get to see her again, I even called her phone last night to hear her voice," Bryant said. "Just to call her and tell her I knew she wouldn't answer, but to tell her I love her and miss her."

DeMoss said he could not be prouder of the department's detectives for arresting a suspect within hours of the discovery.