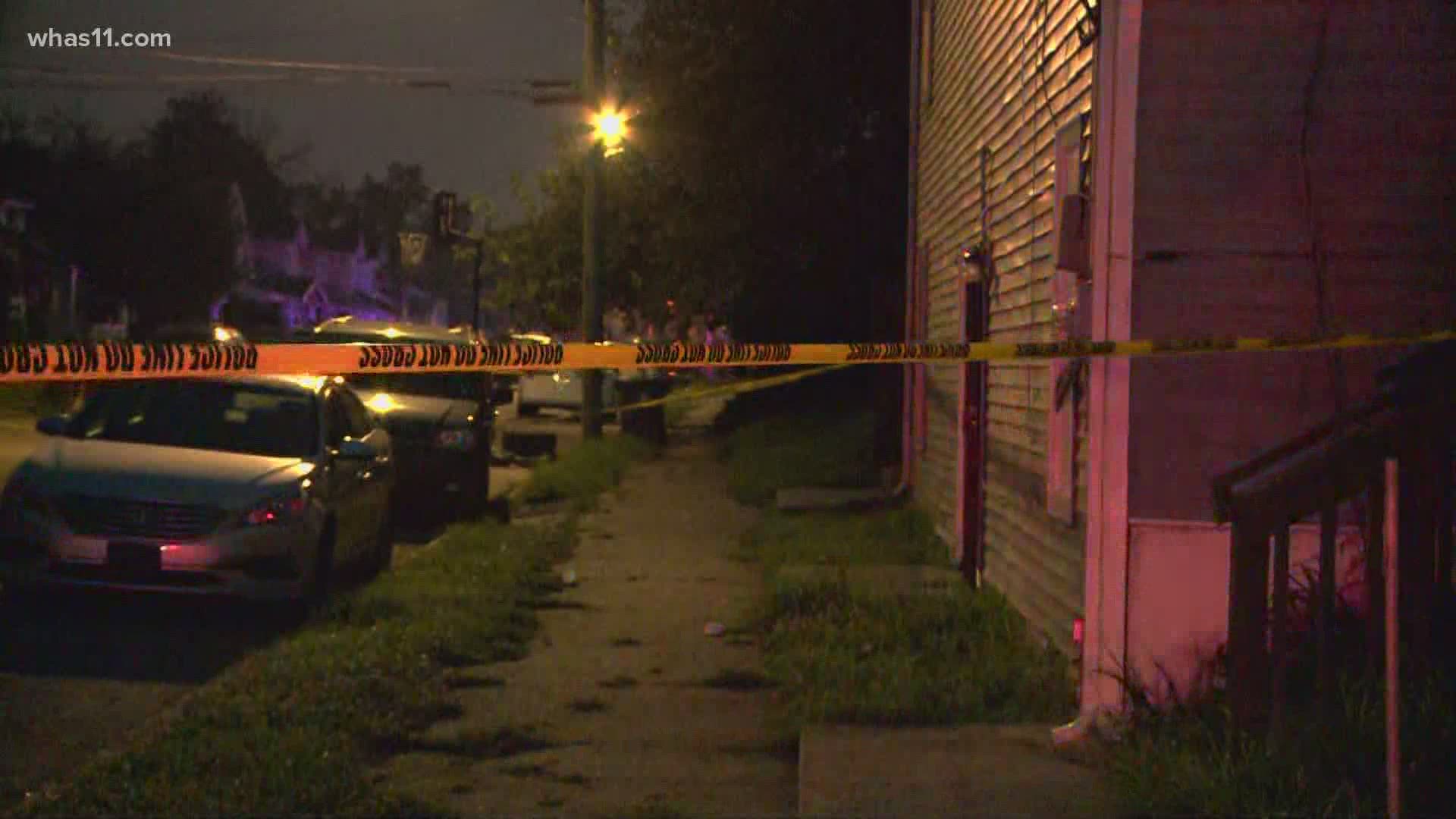 LOUISVILLE, Ky. — One teenager is dead and another is injured after a shooting Wednesday night, according to Louisville Metro Police.

The shooting happened around 8:48 p.m. in the 200 block of Cecil Avenue near Herman Street.

When officers arrived, they located a 16-year-old girl and a 15-year-old boy who had been shot. Both victims were transported to University of Louisville Hospital.

The Jefferson County Coroner's Office has identified the girl as 16-year-old Nylah Linear.

Linear was pronounced dead at the hospital. The boy appears to have non-life-threatening injuries, according to police.

It is not clear what led to the shooting.

Police do not have any suspects at this time.

Anyone with information in this case is asked to contact police at 574-LMPD. Callers may remain anonymous.