'I began to cry': Louisville neighbors looking for answers after 2 children inside their home hit by stray bullets

Louisville Metro Police said the bullets entered through the window hitting a 12-year-old girl and a 5-year-old boy. 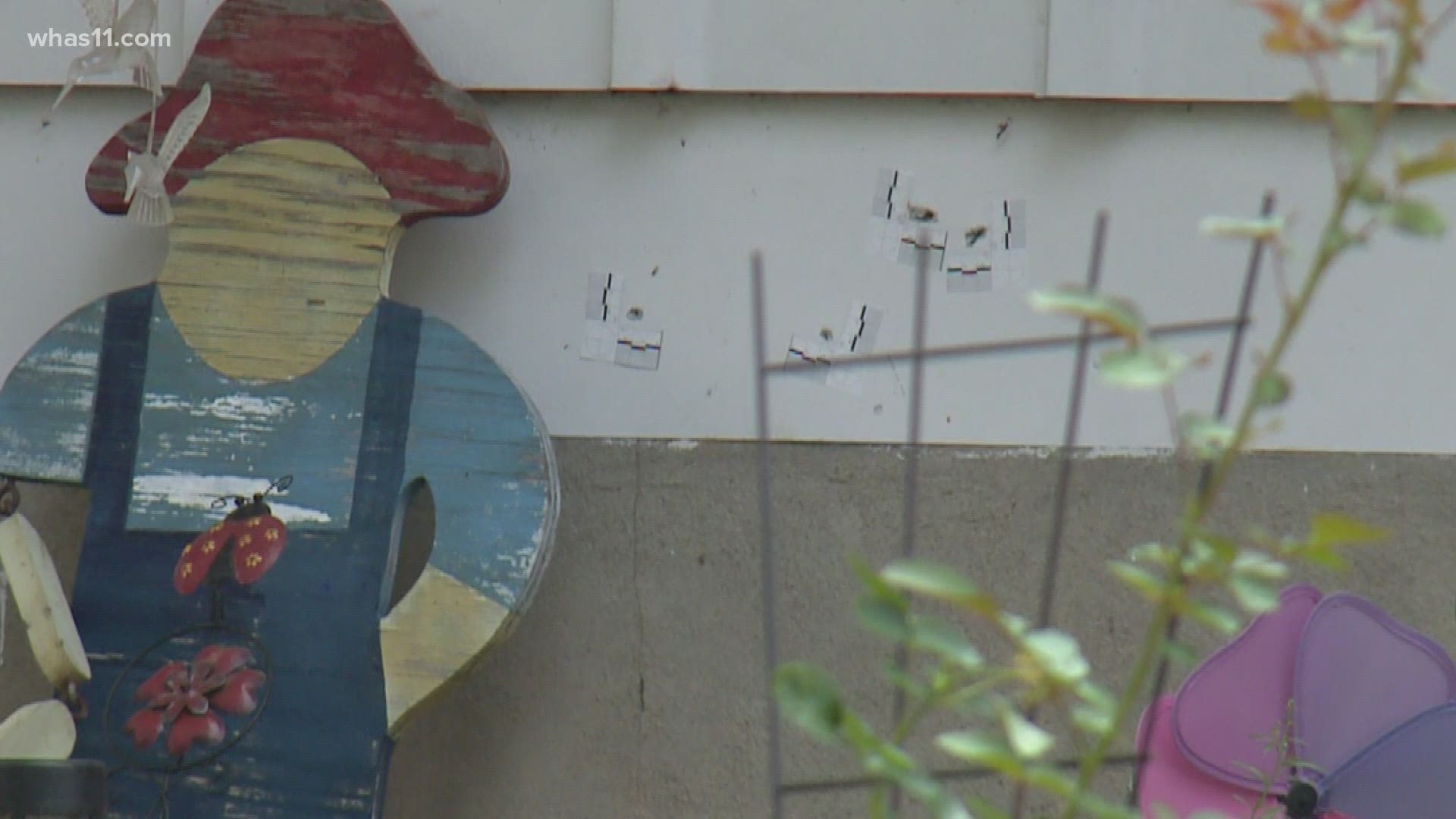 LOUISVILLE, Ky. — In one part of Louisville, neighbors say an overnight night shooting that injured two children is a wake-up call for them to act.

According to Louisville Metro Police (LMPD), officers responded to a shooting in the 5000 block of Red Fern Rd. around 12:30 a.m. on Tuesday, July 20.

When they arrived, officers found a 12-year-old girl and a 5-year-old boy who had been injured by gunfire. The girl had non-life-threatening injuries and the boy had what appeared to be a graze wound on his hand, LMPD said.

"I don’t know what’s causing you to do that but in my heart, I don’t believe you want to do that. I want you to stop, everyone wants you to stop," said Pastor Edith Jones.

Pastor Jones lives about four blocks from the shooting and when she heard the news that children had been shot, she said it made her sad.

“I began to cry, I know that they are still with us and the conditions they are in and being cared for at the hospital. It's close, very close to home.”

"They were their home just playing or sleeping at that time. They didn’t expect that, no one expects that," Pastor Jones said.

Neighbors also tell WHAS11 they heard the bullets and that sound isn't shocking to them.

“I think whoever is doing this is getting more bold instead of spraying up in the air they are spraying at a target,” Jones said.

“This is the kind of nonsense that is happening with people that are irresponsible with gun use.”

People who live in the Newburg area like Pastor Jones say it's time for the neighborhood to take a stand.

“This is the time to be up and strategizing on a watchman on each block. Several watchmen. Someone probably needs to stay up all night.”

Police believe the children were hit by stray bullets that entered through the window of the home. It's unclear where the shots came from.

If you know anything about this incident, you can leave an anonymous tip at 574-LMPD (5673).