The Louisville park is among 20 other American water front areas in the competition. USA Today voting for the top ten is open until Feb. 26. 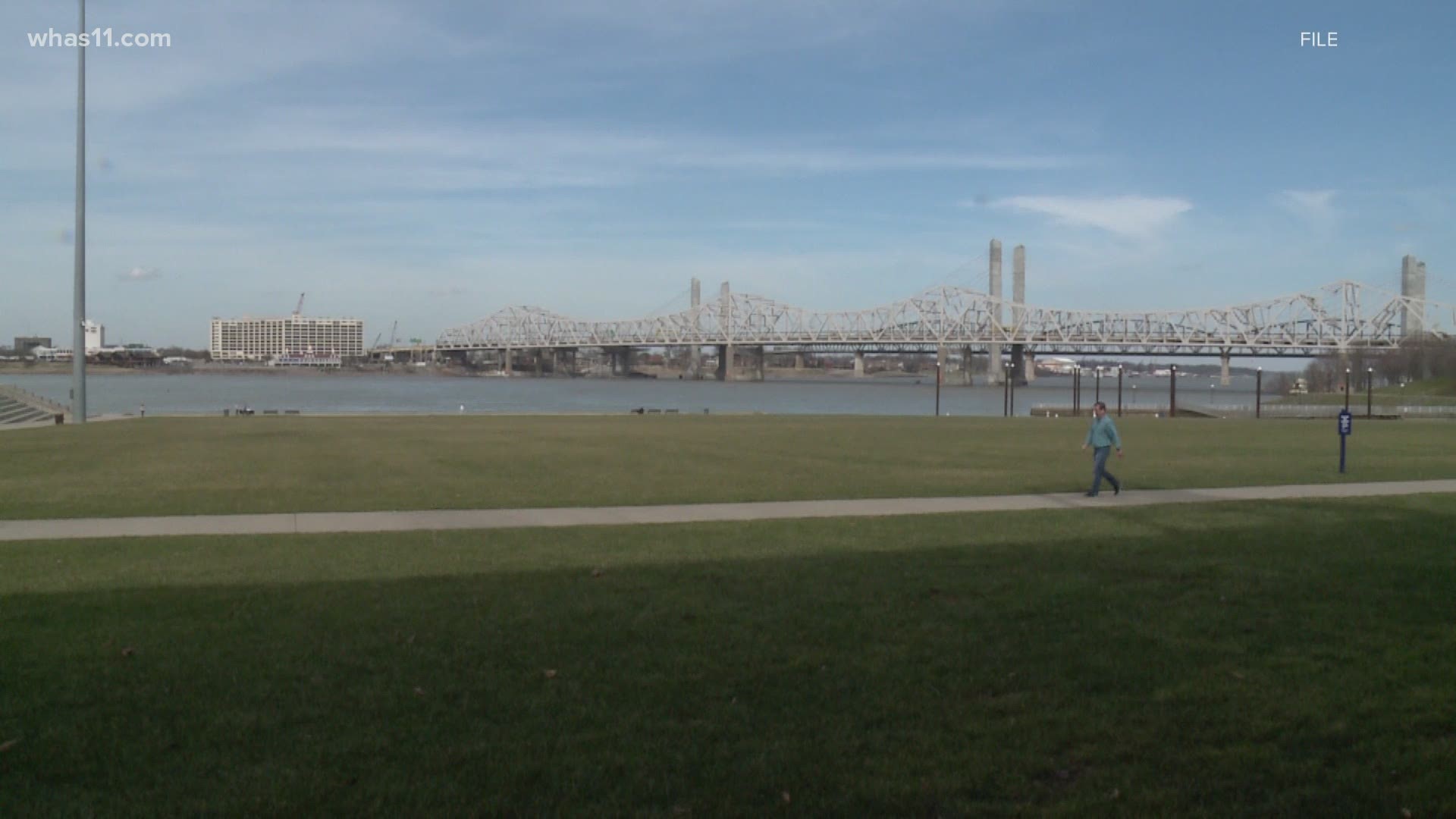 LOUISVILLE, Ky. — According to a release, Louisville's Waterfront Park has been nominated for "Best Riverwalk' by USA Today's 2021 10Best Reader's Choice travel awards.

A total of 20 water front areas across the country were nominated for the award. Other locations include the Canal Walk in Indianapolis, the Chicago Riverwalk, Smale Riverfront Park in Cincinnati and Savannah's River Street.

As part of the competition, individuals will be able to vote once per day for their favorite American Riverwalk. The competition closes Feb. 15 at Noon and the top ten winners will be announced Feb. 26.

“We are proud to be nominated by the editors of 10Best as one of America’s top 20 riverwalks,” said Deborah Bilitski, president and executive director of Waterfront Park. “We have seen the historic transformation of Waterfront Park over the last 20 years and we are looking forward to the continued expansion in the years to come. Waterfront Park is more than just a green space, it is a welcoming environment that marries the beauty of nature and community.”

Waterfront Park was developed in the late 1990’s and has grown and evolved into a nationally acclaimed destination for visitors to explore, learn and experience the beauty of the riverfront.

Today, as the most utilized urban park in the city of Louisville, Waterfront Park welcomes over 2.2 million visitors each year and is home to hundreds of events, concerts and gatherings.

For more information on the competition and to cast your vote, click here.