The future Cardinal customizes shoes and more in his spare time. 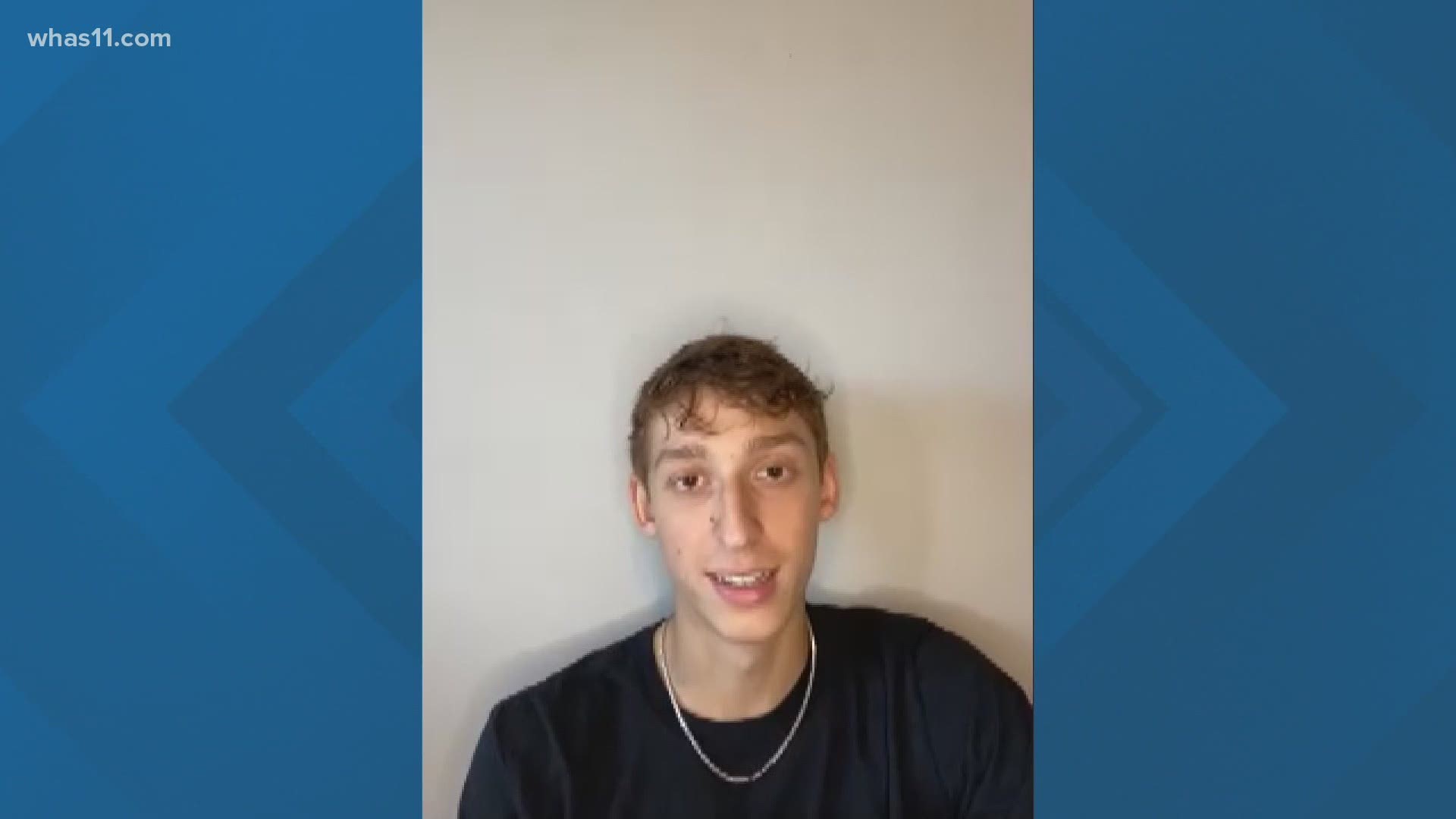 "When you're on the court, you have to always be thinking on your toes and always thinking, like, how can I do this differently," van der Heijden said.

And that flows from the court to the canvas.

"When you're like painting something, and something doesn't come out right, you got to always be thinking like, how can I fix this," van der Heijden said.

His canvasses are kicks. The Millbrook High School (Raleigh, N.C.) star customizes shoes and more, expanding his work to skateboards, headphones and phones. Some of these are featured on his YouTube channel.

He estimates his shoe creations to be in the 30's. Growing up, his dad painted a basketball mural on his wall and he said if he would have known this would be a part of his future sooner, it would have impacted him even more.

"I was doing everything creative," van der Heijden said. "So knowing that, if you told me sooner, I probably would have started sooner. I was always a confident kid, so I never really thought I would mess up. Being able to see something really good, I was like yeah, I could easily have people give me shoes and make it look how they want."

The forward thinks this can be a full-time future down the line after he gets done playing and coaching hoops. But for now, it serves as an expressive outlet for him outside of the game he loves.

"Basketball is my life, but you can only have so many hours in a day to work out," van der Heijden said. "Having that other thing to do really just takes up that time with something that's stress-relieving and something that's satisfying for me to do."