The Corbin-native and former halfback for UK went on to play for the Oakland Raiders from 1966 to 1971. 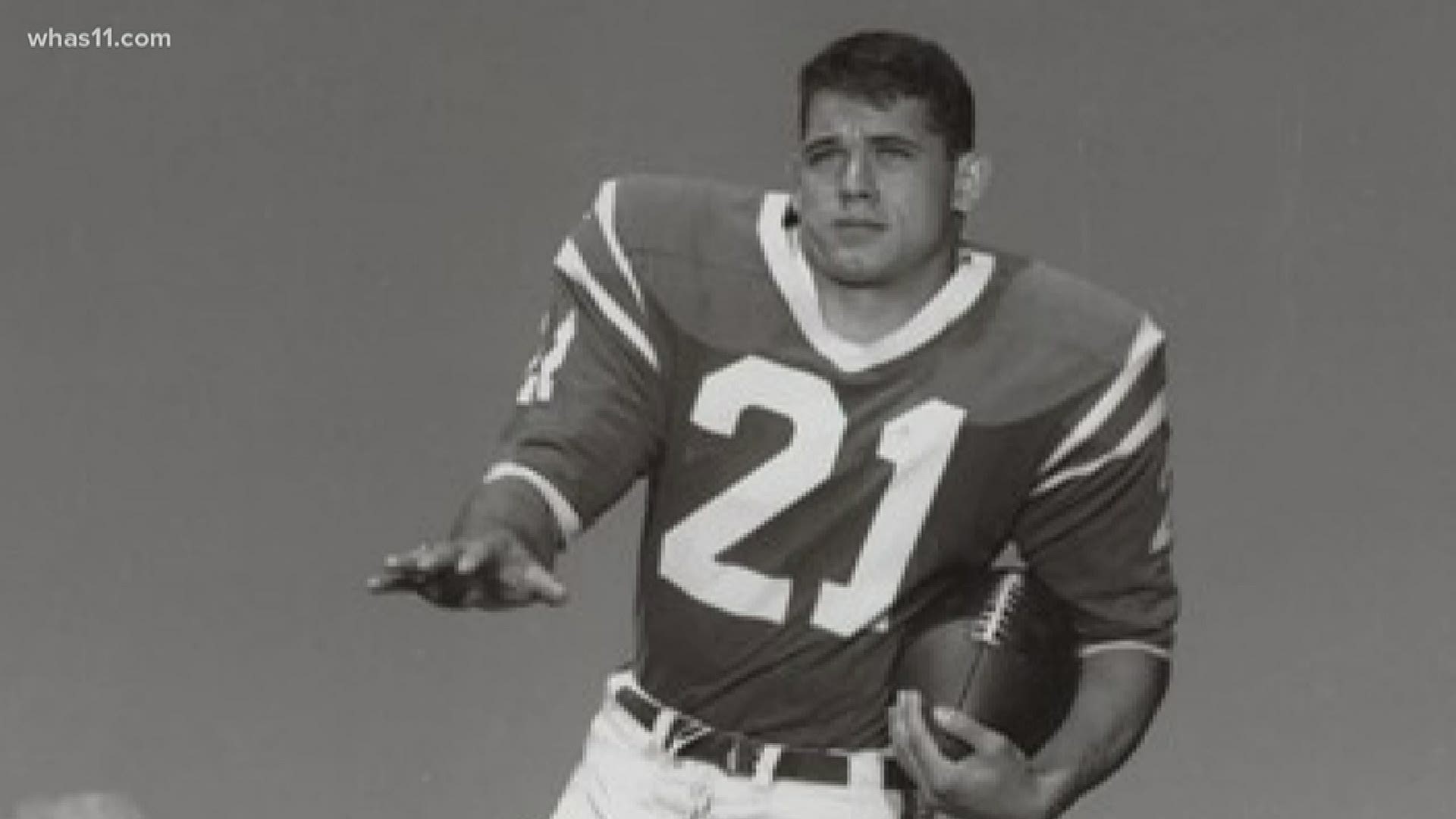 LOUISVILLE, Ky. — According to multiple sources, a former University of Kentucky football star and Kentucky native has passed away.

Kevin Patton, a sportswriter for the Henderson Gleaner, reported the death of Rodger Bird Saturday afternoon. Bird played for the Wildcats in the 60s and later went on to play for the Oakland Raiders. He was 76 years old.

Bird played football in his hometown of Corbin before going to UK, according to WYMT. During his time as a Wildcat, he was named first-team All-American, according to UK Athletics. He was also a two-time All-SEC player and was inducted into the UK Athletics Hall of Fame in 2005.

Bird was a first-draft pick by the Oakland Raiders and his pro career included an appearance in Super Bowl II in 1968 against the Green Bay Packers.

"May the UK Hall of Famer rest in peace. Bird is an absolute, unquestionable Wildcat Legend," Matt Jones said.