What is the constitutional amendment, Marsy's Law, on the 2018 Kentucky ballot?

Kentucky voters will decide the fate of Marsy's Law on November 6th. 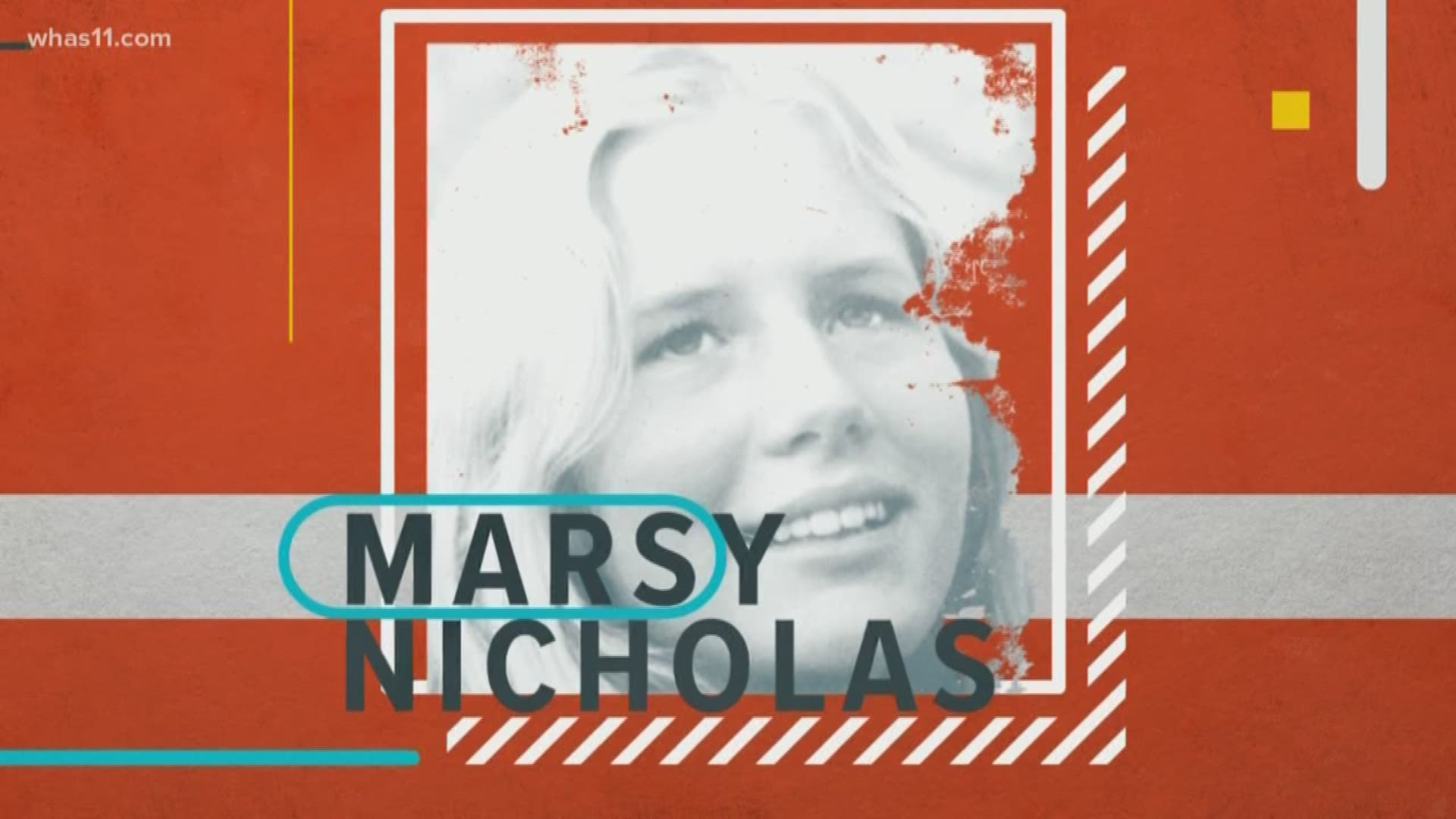 KENTUCKY -- In 1983, Marsy Nicholas was killed by her boyfriend.

Billionaire Henry Nicholas, Marsy's brother, spent millions of dollars of his own fortune campaigning for a new law named after his sister in every state -- Marsy's Law.

It could give crime victims in Kentucky more rights -- things like updated information on their case and the right to be included in every court proceeding.

RELATED | Marsy's Law will be on Kentucky ballots this November

The wording on the ballot can be confusing -- the words "Marsy's Law" won't be included. Here's what you'll see:

"Shall the Constitution of Kentucky be amended so as to provide certain rights to victims against whom a crime has allegedly been perpetrated and allow victims to assert such rights?"

But why would anyone be against helping crime victims?

They had to change it back in 2018 because it cost the state too much money. Some even said it was making it harder to investigate crimes. Supporters of Marsy's Law say they just want victims to have the same rights as the accused.

We have heard from several families of crime victims who desperately want to see Marsy's Law passed.

They feel going through the criminal justice system as a victim of crime is sometimes just as horrible as the crime itself. But, there are people who are against it. The ACLU says they are committed to protecting the right of due process. According to Kate Miller, Advocacy Director for ACLU Kentucky, "Some of the language, within Marcy's Law is going to undermine those very fundamental rights which are so critical for people to have access to."

Editor's Note: A previous version of this article had incorrect wording on what will be written on the ballot. This copy had been edited with the correct information.