'In 2022, we can shock the world': Charles Booker forms exploratory committee for US Senate run

Rand Paul's spokesperson said Kentuckians have “no greater champion for the values they hold dear" than Paul. 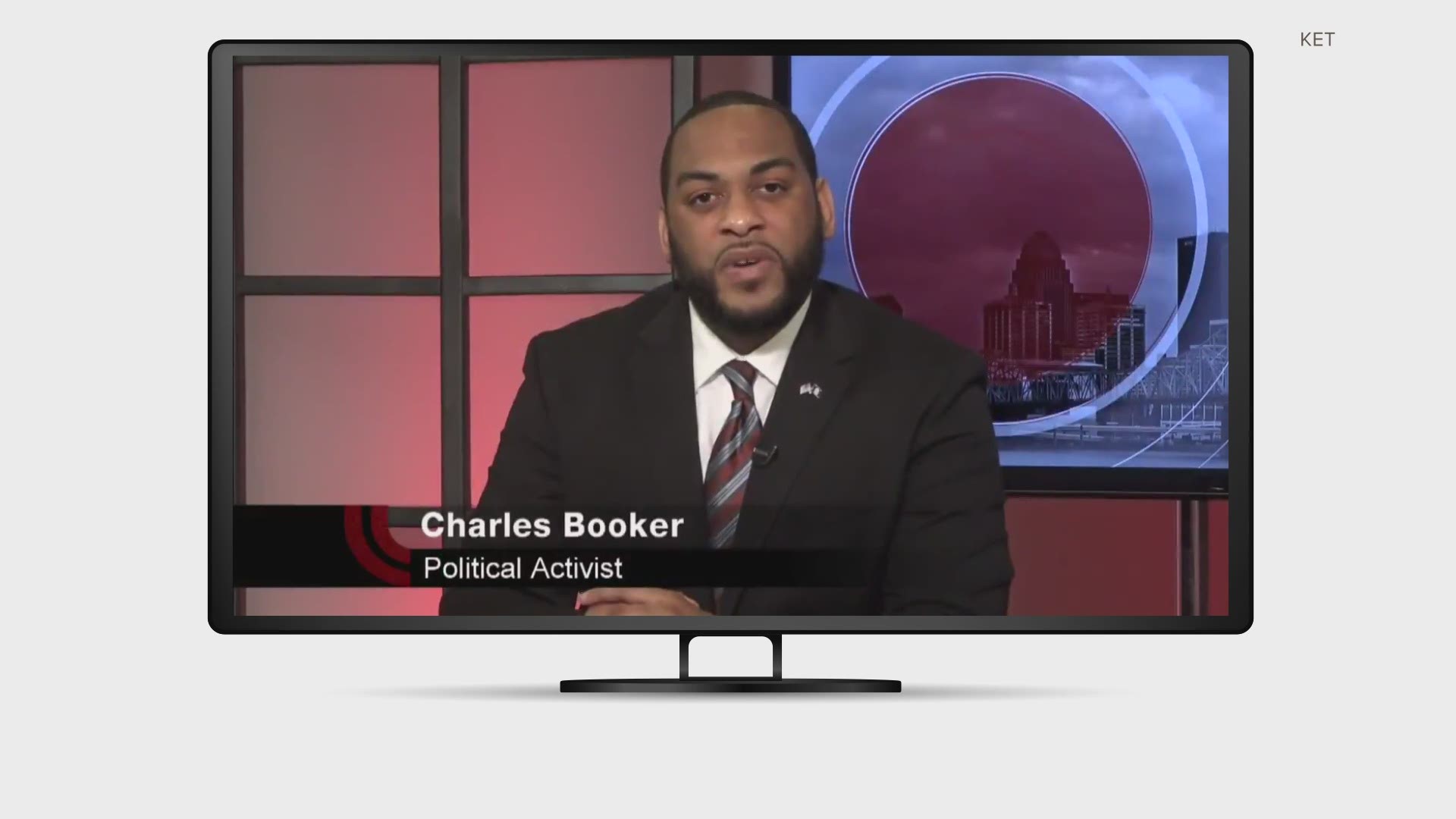 LOUISVILLE, Ky. — Democrat Charles Booker has announced that he is forming an exploratory committee as he weighs a Senate race against Republican incumbent Rand Paul in 2022.

"They say change isn't possible in a place like Kentucky," Booker said. "Well, we already proved them wrong. We showed them what's possible in Kentucky. In 2022, we can shock the world."

The former state representative said he was "strongly considering" making the run in March after an unsuccessful Senate bid for the Democratic nomination in the Kentucky Primary in 2020, ultimately losing to Mitch McConnell challenger Amy McGrath.

After the loss, Booker announced a new organization to build on progressive causes he championed during his campaign. Hood to the Holler is focused on breaking down racial and class barriers for positive change in Kentucky.

"Kentuckians know there is no greater champion for the values they hold dear than Dr. Rand Paul, and like President Trump stated in his recent endorsement, Dr. Paul has a proven record of fighting the liberal Washington agenda. Kentuckians don’t want to defund the police, to ban the lawful ownership of guns, or Nancy Pelosi’s Green New Deal."

Democratic strategist Bob Gunnell said an abortion amendment on the ballot in 2022 "very worrisome for a Democrat," meaning a wave of support from conservative voters heading to polls.

Gunnell said that means a race already difficult to win might be impossible. Still, he concedes the Democratic nomination is Booker's to lose.